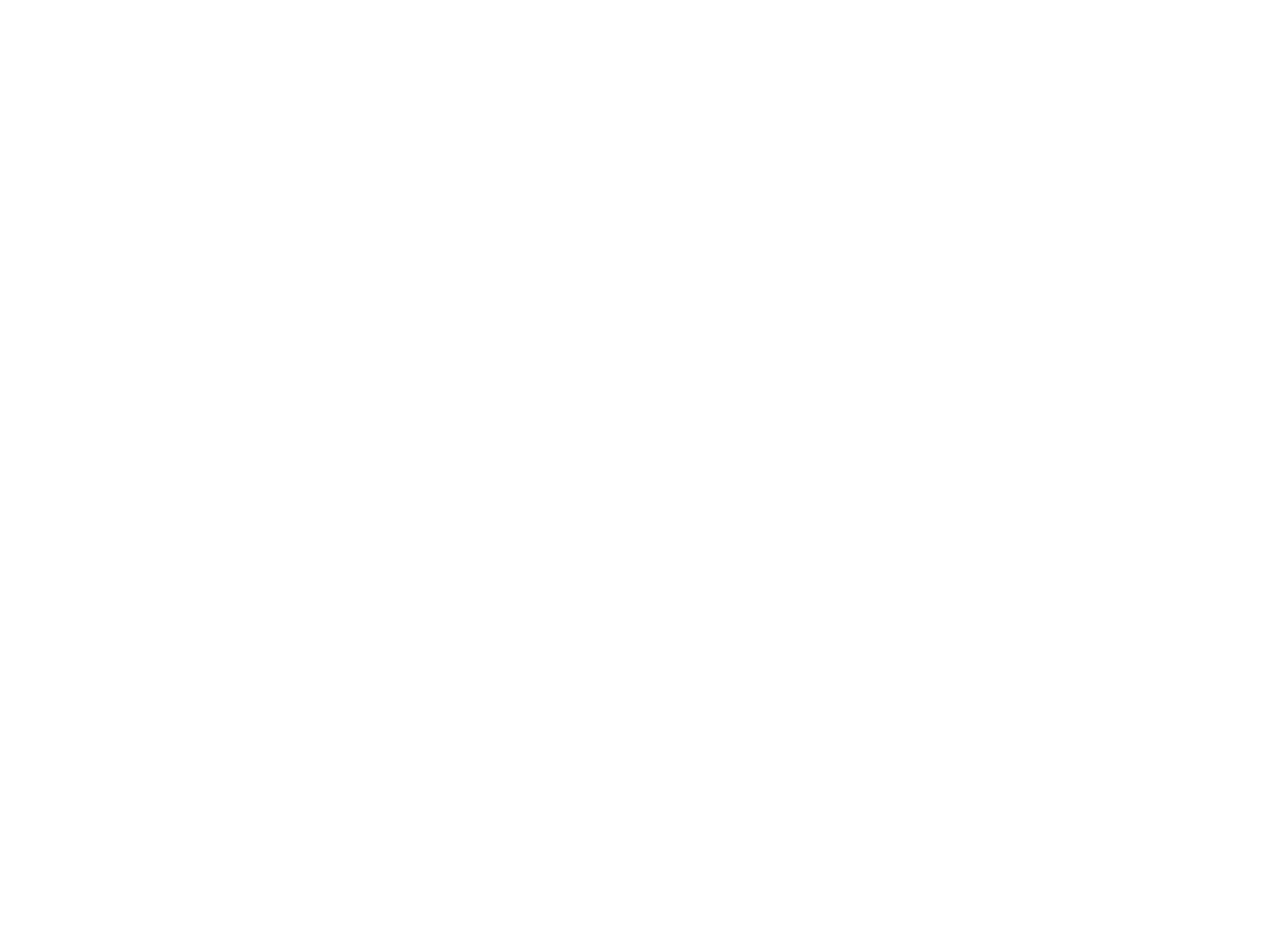 Jens Olav Dankertsen is an admirable man. With the help of friends and family he has managed to put Norway on the denim map with his hand made jeans from Trondheim. What began in 2010 as a dream of making his own jeans has now evolved into a fully equipped factory, the only one of its kind in Norway. Add to that a growing wholesale business and most recently a new flagship store in the centre of the Livid’s hometown, Trondheim.

Jens Olav already has many great accomplishments under his belt, but the new shop may be one of his biggest, as it is the embodiment of the entire operation.

The new store combines a multi-brand retail space with the Livid jeans factory. They’ve actually had a flagship store for about two years, but while the old location was divided in four rooms, the new shop has everything in one. The old shop was located in a remote area of the city on the second floor of the building. Naturally, this made drop-ins almost impossible.

The main motivation to have the shop and factory combined has been to show customers how Livid garments are made from start to finish.

“Making jeans ourselves is how we started, and it is in our factory our values are based,” Jens Olav explains. “To be able to survive with a factory like ours, producing in one of the most cost-effective countries in the world, we need to have a place where we can express our values.”

Jens Olav and his team built the shop in less of two months. To keep costs down they did everything themselves, including laying the pine wood floor and building the changing rooms. Quite rightly, they are all extremely proud of their hard work.

Livid’s biggest market is still the Norwegian home market. This is where they’ve focused almost all their marketing attention. But seeing the growth of customer demand also outside the Scandinavian borders really makes him proud, Jens Olav enthusiastically explains.

“Ever since we first launched the first ready-to-wear collection, as well as our handmade line, we’ve had numerous online orders from customers all over the world. And now, having had the platform for a year and a half, we see our old customers coming back purchasing new jeans. Hopefully that means they’re satisfied with the quality of our products.”

Livid’s Made in Norway collection is exclusively sold from the brand’s online store and now its new brick-and-mortar store. Excitingly for the founder, the Norwegian made products that are bringing in most sales from outside his home market.

“I didn’t ever imagine that a guy from Canary Islands would build his entire wardrobe form Livid products. Or that we’d get 4-5 handmade orders a year from one guy based all the way over in Canada.”

Jens Olav expects the ready-to-wear collection to eventually take over in volumes. It’s inevitable, he says, because of prices, but also because Livid is struggling to keep up with demand of the Made in Norway line. The goal is to expand the line of Norwegian made goods and to employ more industrial seamstresses.

This summer, Livid has been presenting their wares at trade shows in Berlin and Copenhagen. In the beginning of July, Livid exhibited at Capsule in Berlin for the first time, which was in fact Livid’s first show outside of Scandinavia.

“It felt extremely good to finally be able to show our entire collection to a new audience in a setting and environment that suited us,”

On top of a fair bit of attention from visitors and media, Jens Olav and Livid also signed six new retailers at the show, including Iovino in Switzerland and Faster Dog in Poland. From the spring season of 2015, Livid can boast itself of having +30 retailers; an impressive achievement. 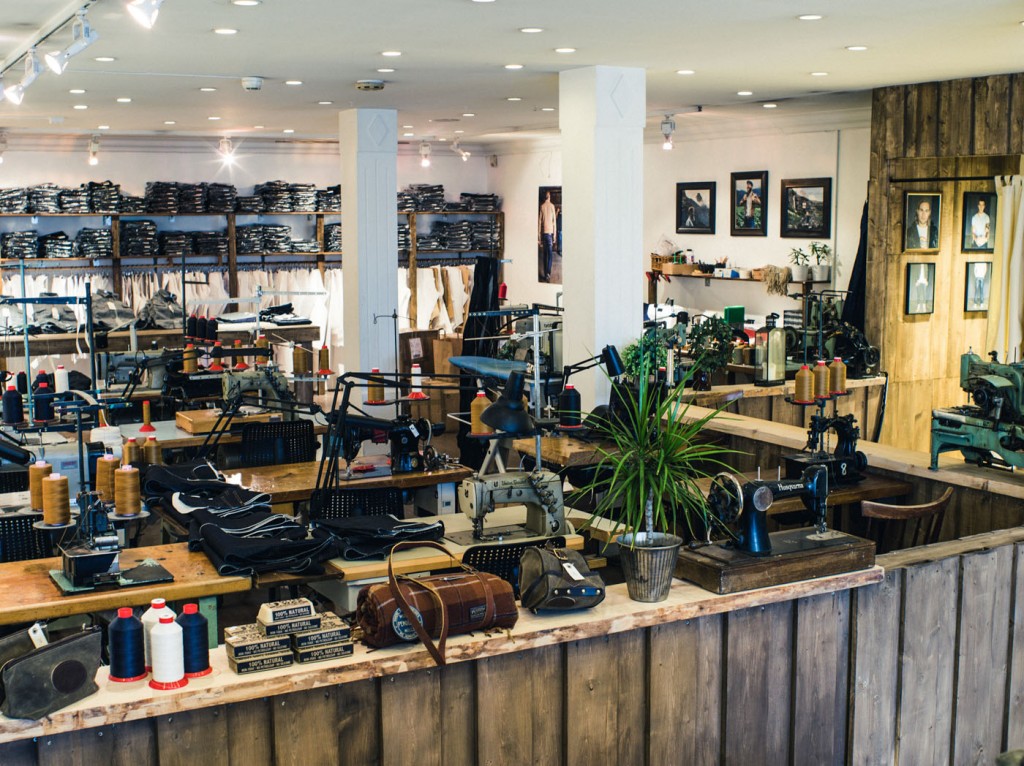 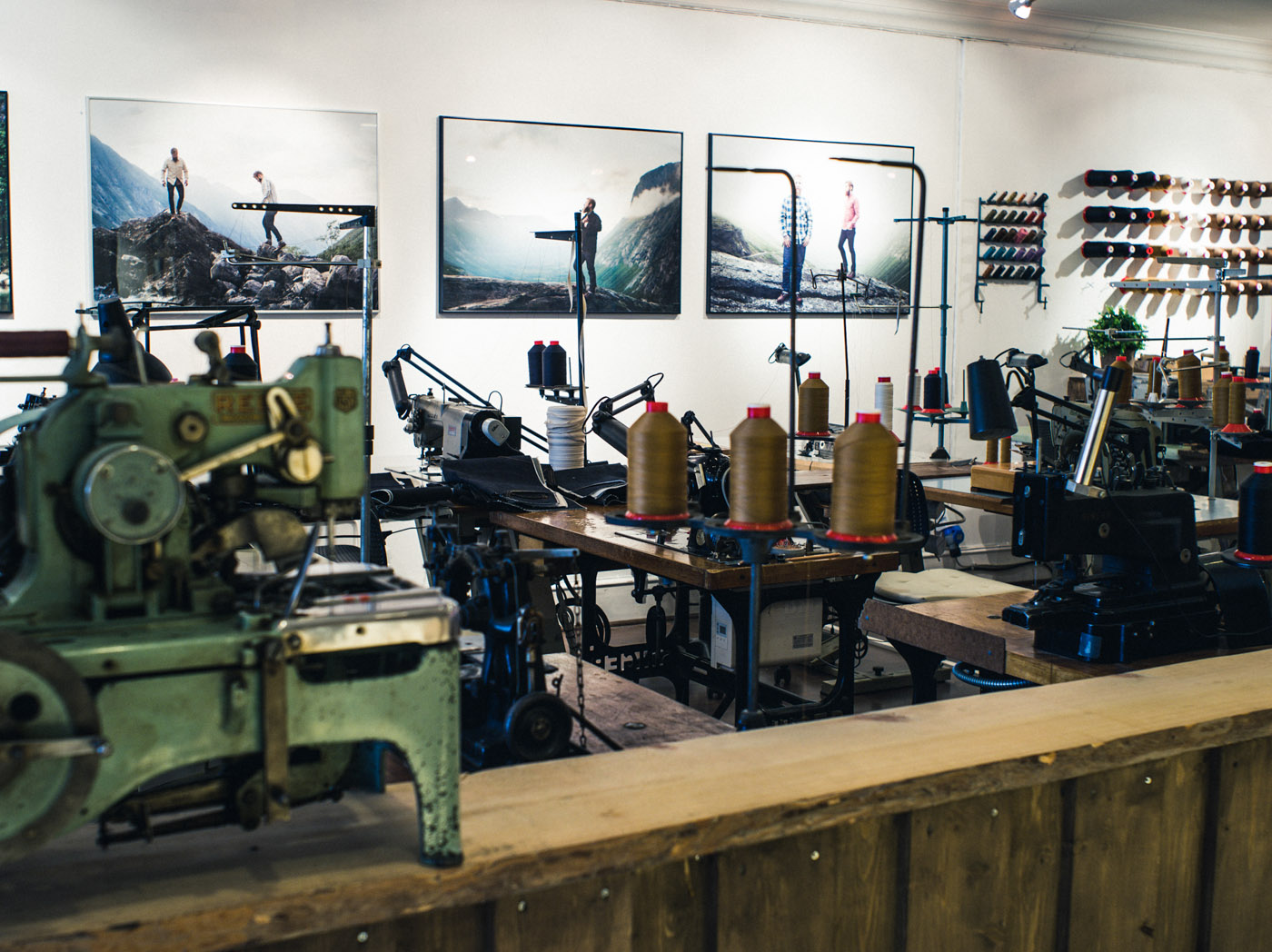 Generally, Jens Olav seems very confident about the future of Livid’s wholesale business. Consumers have responded very positively to the first collection that has been delivered this summer. Their biggest challenge has been that they ran out of stock early in the season. To solve the problem, Jens Olav and his team has changed their entire production structure. Now they have several production runs each season instead of only two per year.

In many ways I like to think of Jens Olav as a brother in blue. We share a love and understanding of quality denim, although he obviously has more intimate knowledge of denim construction than I do. We also share a vision to help other could-be denimheads make the leap and fall under the spell of denim; I’ve been doing it through writing about jeans, Jens Olav has been doing it through actually making jeans.

I’m confident that the future of Livid jeans will reward the tremendous amount of hard work that has been put into the business so far.