The Line Up for the Lineman: The Red Wing Release Party in Berlin

Red Wing shoes release another classic from their archive, the Lineman 2995 in Black Retan Leather.

During Berlin Fashion Week, the guys at the Red Wing Store in Berlin had something special lined up – the release of the Lineman 2995.

The Lineman comes straight out of the Red Wing Shoes archive and, like many Red Wing boots, marks a point in the development of their native USA. In the 1940s and 50s, there was mass infrastructure development in the states which saw electricity being made available for the first time to almost all households in the States.

The work was gruelling and dangerous, and the workers needed a boot that would withstand the rigours of the daily labour. Like the miners and the farmers before, the Lineman, as they had become known, turned to Red Wing Shoes to provide them with a boot that would cater to their needs perfectly, the Lineman boot was born.

Suited to the Task 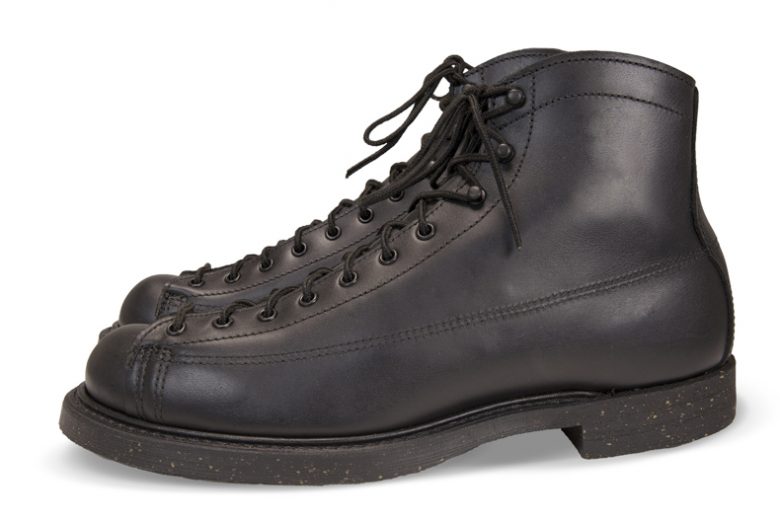 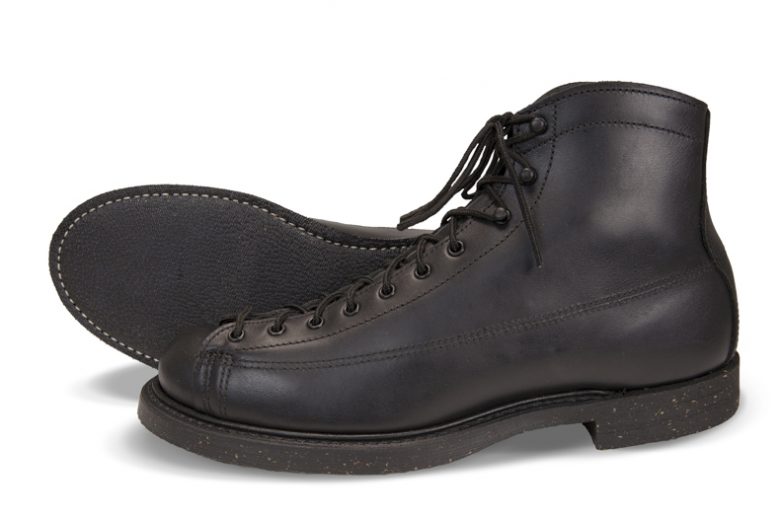 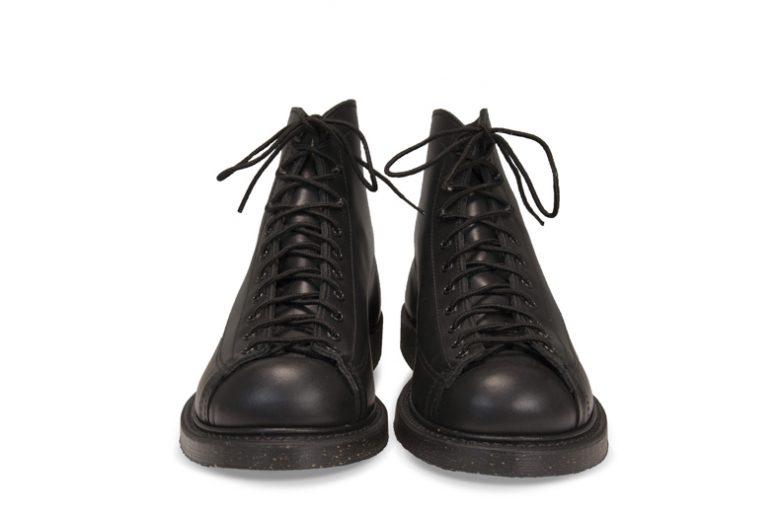 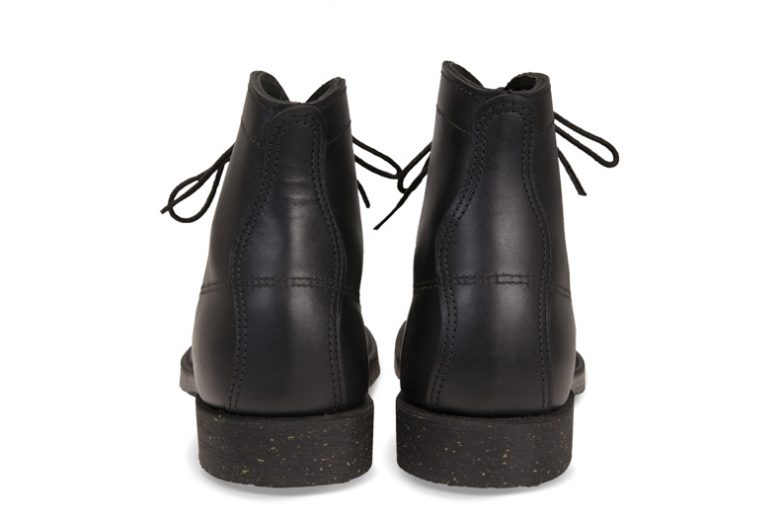 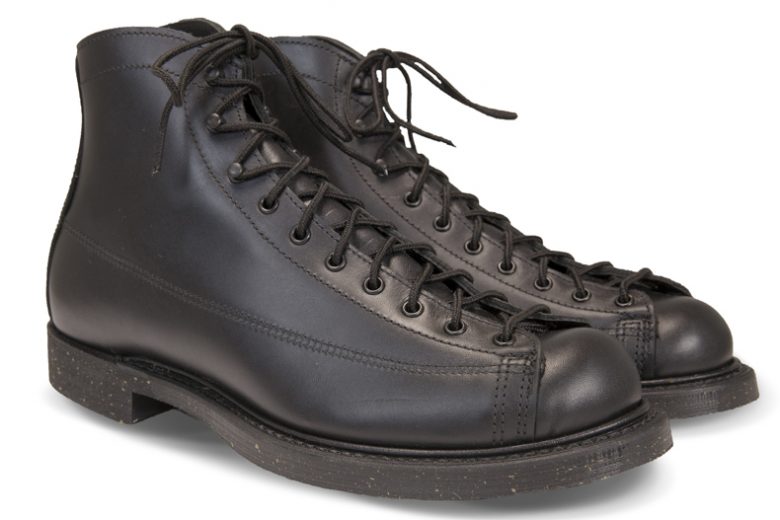 The design perfectly suited the needs of the Linemen, the ‘Lace-to-Toe’ design ensures a perfect fit with infinite adjustment and ample support. The low profile sole was also perfectly suited to the task, without the “grip” found on the likes of the Logger; there was no chance of snagging and tripping when navigating the dizzying heights these workers had to contend with daily.

What we know as the Lineman today was released in 1952 as Style 606, the 2995 is based on this exact model. Built around the Last no. 8, the Last used on the Iron Ranger and Beckman, the Lineman joins an illustrious group of the best fitting and most popular of the Red Wing Shoes models.

The 2995 is available for the first time to the European market in the Black Retan leather. We can’t wait to see some worn in Lineman 2995s popping up over the next months and year. A classic all the way!

If you want to get your hands on a pair, they are exclusively available through the official Red Wing Shoe stores, but if you don’t have one close by, fear not… the guys over at Red Wing Berlin have a great mail order service. Clamber over to their website to take advantage.

Straight Out of Left FieldApparel

Breathing New Life into the Faded Glory of the Fading ContestApparel