Determined Not To Wash 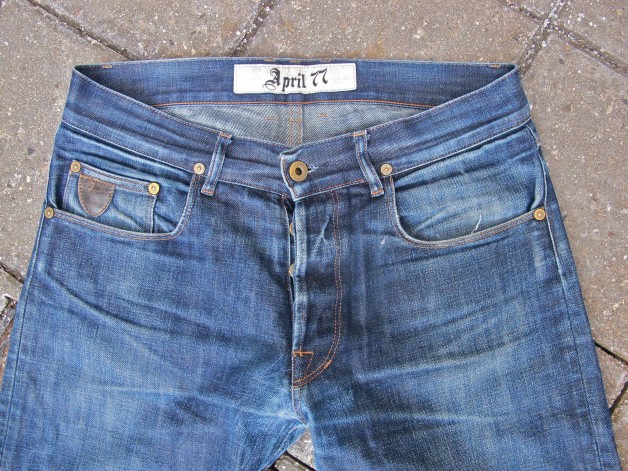 Here’s a little peak into the denim collection of Michael Lindstrøm who is featured in the March edition of Euroman alongside ten other collectors. The April77’s above are about 4-5 years by now. Michael used them almost every day during the first one and a half years, and after that they were dry cleaned. So after a year in the closet, he took them back into rotation and since then they’ve been used on and off. They are only washed two times in total. 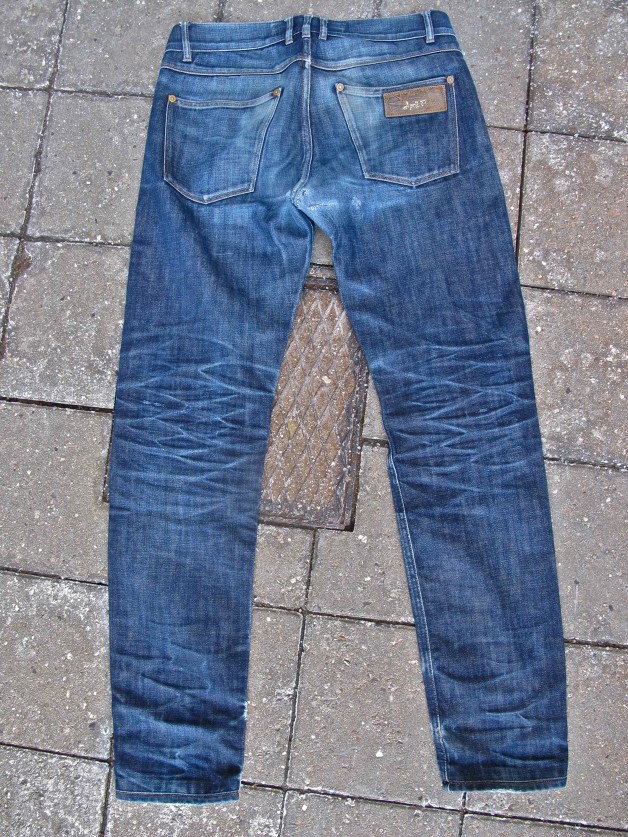 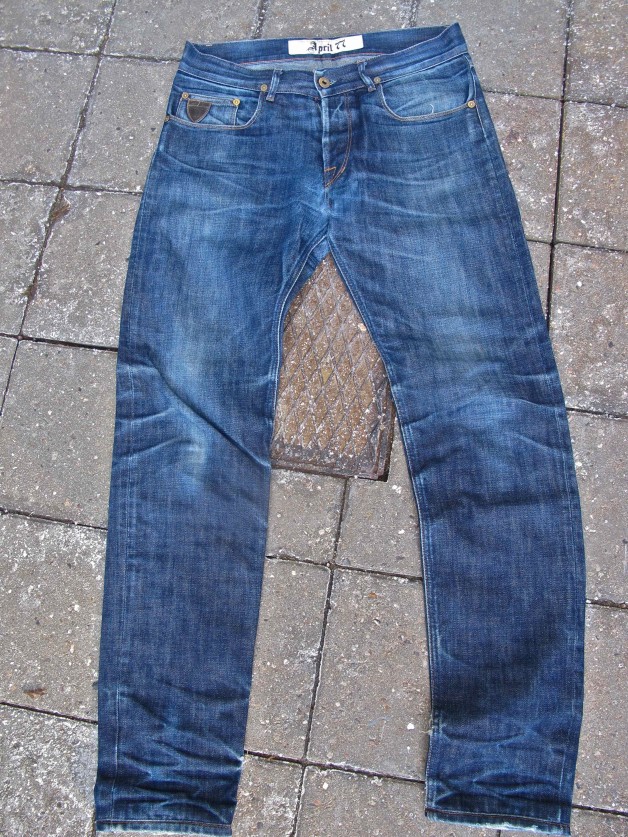 The second pair is a Levi’s Vintage Clothing 1954 501Z, which is approximately 3 years old, and has used continuously every day for the first 8 months. After spending some time in Michael’s closet they once again one of his favourite pairs, but when his wife started to complain about the smell, he put on the jeans and hit the shower, as he refused to wash them in the machine. However, a couple of weeks ago, they had their first machine wash for 1 time, as Michael himself had couldn’t take it anymore. 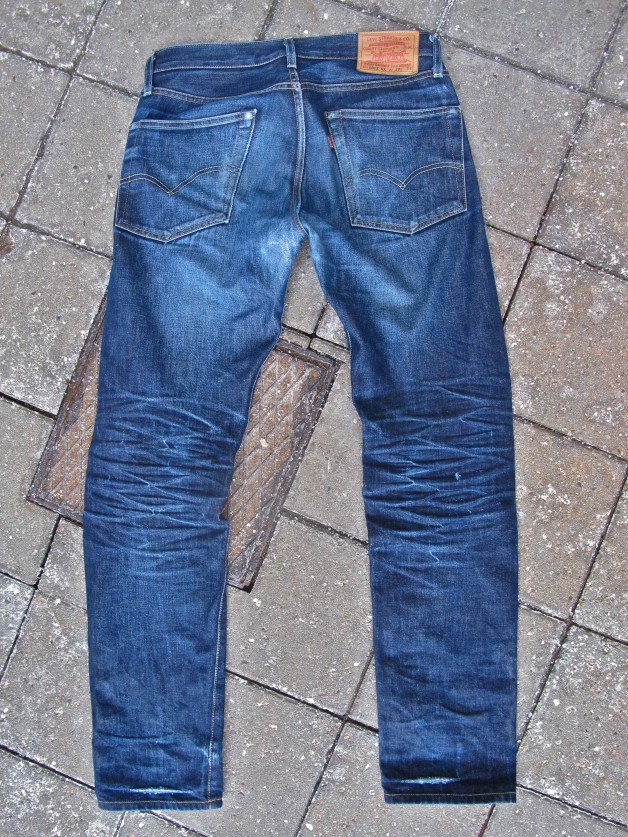 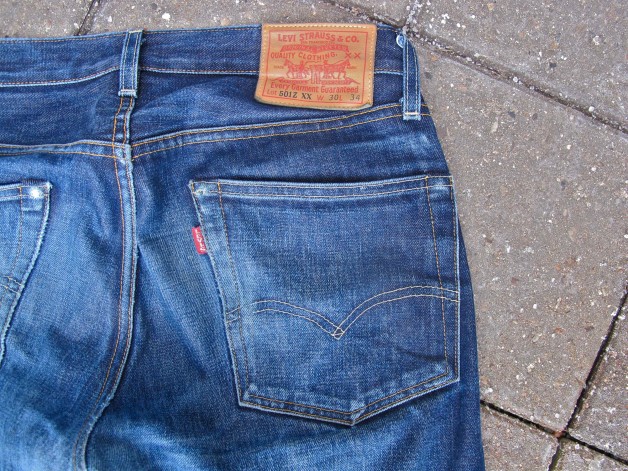 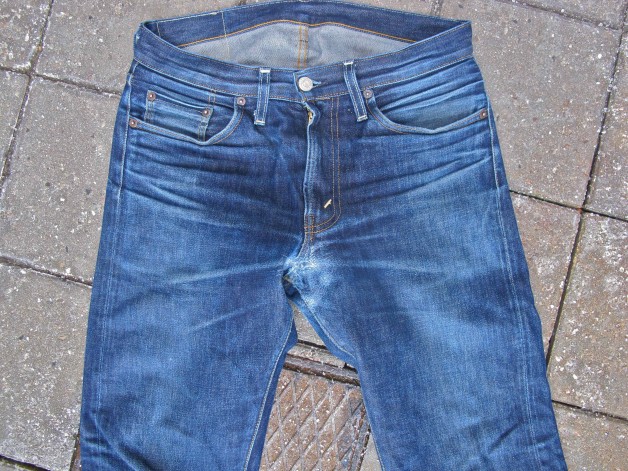 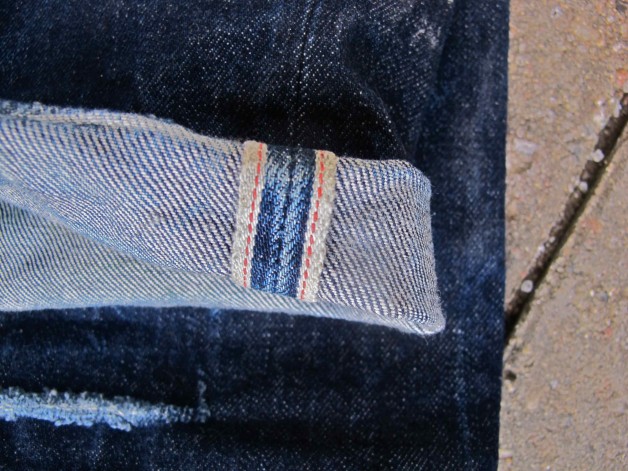 The Beauty of the UniformApparel