Lewis Leathers: The Rebirth of a Fashion Icon

The term “fashion icon” is an overused one, but Lewis Leathers fits the bill

They can trace their heritage back to 1892 making them Britain’s oldest manufacturer of motorcycle clothing.

Along the way, their jackets have graced the backs of a plethora of youth icons. Lou Reed to The Libertines having chosen Lewis Leather jackets. The brand’s endurance is down in no small part to the dedication of current owner, Derek Harris. I caught up with him recently to find out more about the firm.

D Lewis Ltd begun life as a tailor’s shop in London’s Great Portland Street in 1892. By 1918, with the street now at the heart of the capital’s “Motor Row,” it had diversified into making protective clothing for early motorists and flyers. During World War II the company supplied the Royal Air Force. But it was post way that Lewis Leathers had it’s boom time. Petrol rationing saw a surge in bike ownership. Surplus jackets were sold and motorbike specific cuts were developed. 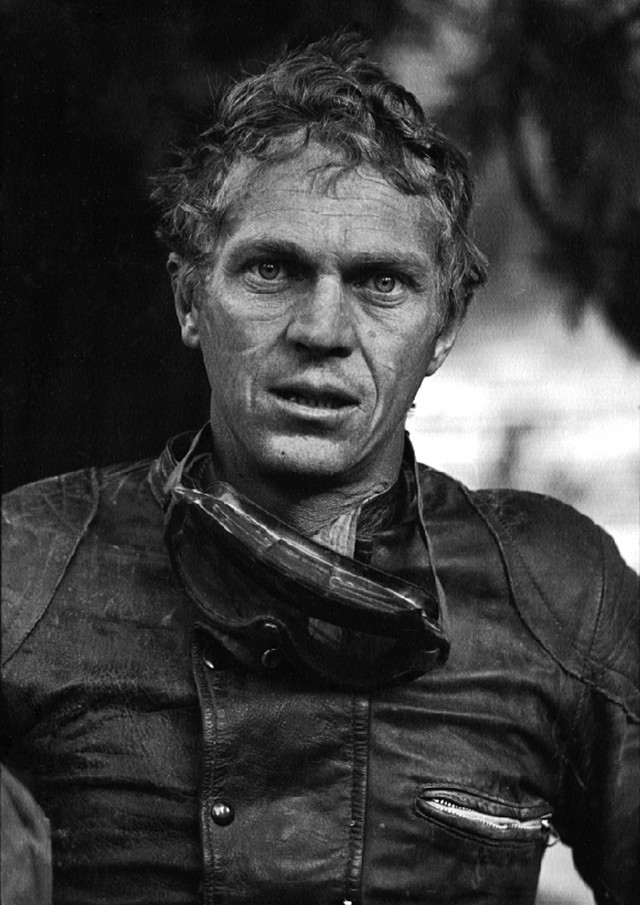 At its peak in the 1970s Lewis Leathers had six shops across the UK. Sadly by 1986 these had all closed.

The firm remained family run until 1981 and has had several owners over the years, with Derek taking up the reins in 2003.

Growing up immersed in punk culture, Derek had a long-standing interest in Lewis Leathers. His awareness of motorcycle culture began from an early age.

“Lewis was a name I was aware of in the 1960s as a 7- or 8-year old and I clearly remember Rockers riding around on the council estate where I lived.”

It wasn’t until 10 years later with the birth of punk that Lewis Leathers came back on his radar. Even then, Lewis Leathers jackets were expensive and out of reach for a most young guys.

The catalyst for Lewis Leathers was the introduction of the brand to Japan in the 1990s. Derek was instrumental to this.

A that time, the Japanese had difficulty sourcing things from the UK. The “Made in the UK” label was crucial. One thing they really needed was leather jackets.

Derek made a beeline for Lewis Leathers. It was the brand with the right heritage. He found that the jackets had changed a lot by the 90s.

Compared to vintage examples the patterns and detailing were not quite right. Derek approached then owner, Richard Lyon about producing a more classic looking range for Japanese buyers.

Derek set about sourcing vintage jackets like the Lightning, Bronx, and Dominator. The jackets were taken to an old pattern maker in the East End.

In the meantime, Derek set about the sourcing the correct lining, zippers and labels. By Autumn 1992 the first full range of six jackets and some boots were ready.

Further interest was fuelled when in 1995 when another friend of Derek’s started the 59 Club Japan. (Lewis Leathers had a long association with the original British club.)