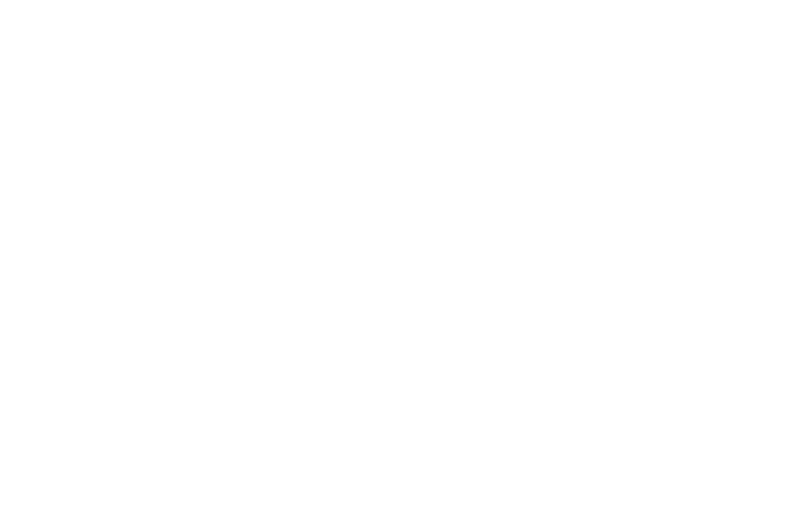 Canada Strikes Back With The Canadian Denim Co.

Not so long ago, Canada and denim were two words you wouldn’t put in the same sentence. Well, unless you were talking about the notorious tuxedo. But for the past few years you’ve probably heard of some crazy Canadian nerds from Montreal? Canada is about to strike back with a new denim label, and this one is a little different. I got the chance to meet the designers Joëlle Collin and Ryan Bell just before they launched The Canadian Denim Co. this fall.

The Journey Is More Important Than the Destination

It’s 3pm on a rainy Saturday of October, we’re sitting in a newly opened cafe at the heart of the Mile-End in Montreal.

Ryan is passionate. He talks a lot about product philosophy, costs, and history. Joëlle focuses on the construction of the jeans prototype. She wants to explain e-v-e-r-y idea she had to make the jeans more durable.

A couple months earlier, Joëlle and Ryan decided it was about time they start their own label. He’s the “budget-control/communication” guy. She’s the “ten-years-experience-in-the-denim-industry/love-for-details” girl. They’re joyful, fun, and overall natural. They are The Canadian Denim Co. – and there’s a reason they’re called that:

“We wanted something meaningful for both people on the west and east coasts. It had to sound really Canadian. From the name to the logo, we wanted it to breathe this feeling of nature so representative of our country. At some point we thought, shit, it’s going to be The Canadian Denim Co.” (they kept the ‘Co.’ as an homage to the US jeans pioneers of the 19th century.)

Starting a jeans brand was a natural new step in their lives. At the beginning of this year, they begun their quest for materials and the search for other experts, all over Canada. “Passion, expertise, welcoming” are a few of the adjectives they use to describe the people they met so far.

“It went so smoothly. We were lucky to meet people so skilled in their craft. And they referred us to other people. There’s such a sense of community.”

They’re glad that the other famous Canadian nerds put Canada on the raw denim map. They’ve shown everybody that making a cool and modern denim brand in Canada was possible. 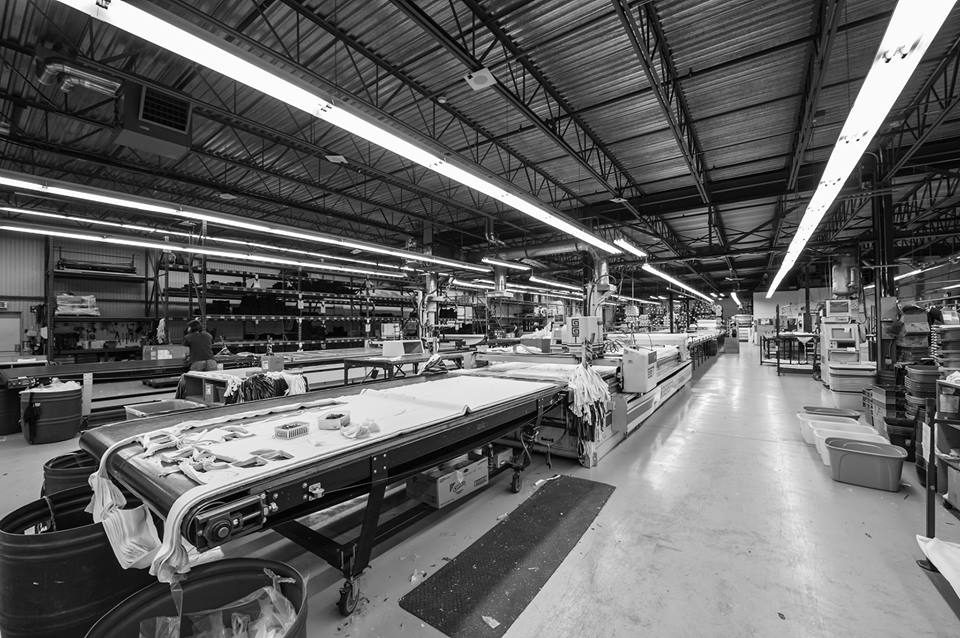 Using locally sourced materials as much as possible was a key feature to their project. As stated on their website, sustainability is a key value to the brand. Apart from the cotton itself, the material that traveled the most is probably the Cone Mills raw selvedge denim they chose. The other materials, such as the YKK zip fly and the leather patch, come from Canada. And guess what? The leather patch; it’s made of reclaimed moose leather, nothing less. The jeans are cut and sewn in the south east of Quebec.

Joëlle and Ryan were and raised in Quebec, so the “act local” philosophy was a no brainer for them:

“Working with local people, we first do it for ourselves. We could not sleep at night otherwise.”

And speaking of philosophy and other labels, they’ve got some strong U.S. references in mind:

As the two American brands, the cut and construction of their first model is modern. Though they admire the craftsmanship of the Japanese, they believe in making things their own way. It lead to their first model: the Louie. 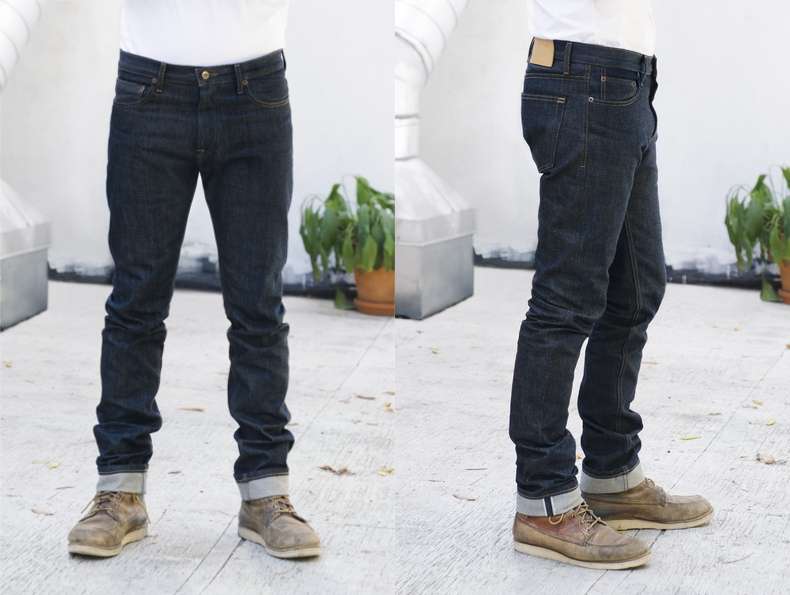 Construction and Design Details of the Louie

The Louie is a slim straight pair of Cone 13.5 oz. raw denims. In terms of unique reinforcement features, it’s got your back covered:

But this was not enough, they also added some reinforcement tape in the belt loops and the front pocket openings. On a more classical note, the back rise and yoke are felled seamed. These are chain stitched as well as the hem. The coin pocket hides the most well known secret: a selvedge line. 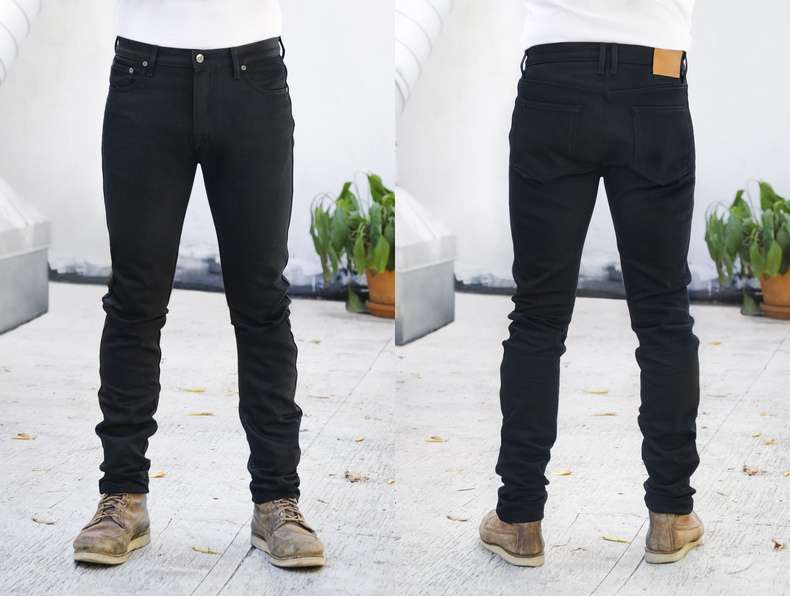 They’ve got a black twill non selvedge denim in the works too. The day we spoke the final fabric had not been chosen yet. It all depends on the “cat test.” For those of you in the back who don’t know about it, it’s actually a simple three steps test:

The Launch and the Future of the Brand

To launch the brand, they’ve put together a Kickstarter to trigger the production of the first batch of jeans. If all goes well their products may also soon be found in brick and mortar stores; they’ve got a few ideas about resellers in Montreal already. Then there’s the price: it will be around 200-220 CAD in retail, but they have several early specials on the Kickstarter.

Joëlle and Ryan define their sale strategy as ‘organic.’ As any modern company they’re developing their online community through social networks. You may check their Facebook page for news.

The Chippewa Homestead Goes For the Iron Ranger’s ThroatApparel