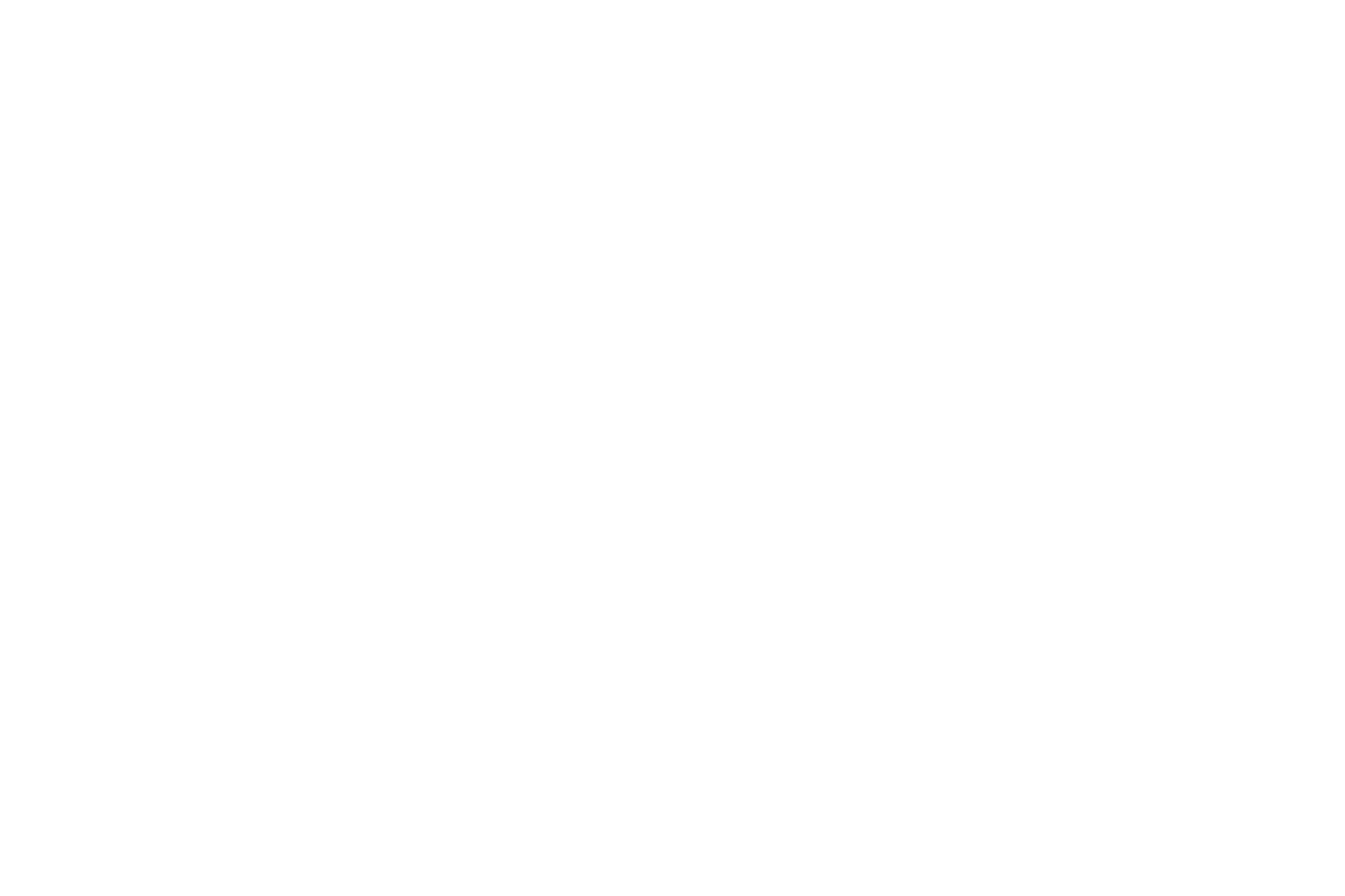 A Jean from When G-Star Actually Did Raw Denim

It may not be the favourite among purists, and it has indeed evolved quite a bit since it was founded in 1989, but G-Star RAW still epitomises Dutch denim like no other. Sure, it’s a big corporate machine today. But, founder Jos van Tilburg has officially sailed under the raw denim flag ever since 1996, when the French designer, Pierre Morisset, who still heads up the brand’s creative department, introduced the world to the Elwood. But even before the Elwood, before they added the RAW to they name, G-Star did raw denim jeans. This is one such – and it has some great fades.

The US Lumber style was originally introduced in 1994. It’s from a time before anyone bothered about heritage and selvedge denim. Still, that’s what it is. These jeans could almost pass as repros; at least the early 20th century references of cinch, large back pockets, and selvedge denim are unmistakable.

The owner of this particular pair, Dutchman Freek Hosman aka Freaky Denim, has been wearing them regularly for the past 9 years. And, he has never washed them! Freek believes that the no-wash method is “the only way to get perfectly worn-in vintage jeans that are faded in all the right places,” as he puts it. Even though we have argued several times that not washing your jeans is a sure way to trash them, Freek’s efforts have paid off.

Freek got into denim at a young age and was “infected with the virus of raw denim.” In addition to his G-Star US Lumbers and many other raw denims, he also has one of Mark Westmoreland’s Evisu designs, the F-Knot, which he has worn for 7 years or so with no wash. We hope to hear more about those soon.

Get the “Original” G-Star US Lumber

The Lumber was recently reissued for G-Star’s 25th anniversary in the original 13.75 oz denim used in the early years. The red listed selvedge is woven on shuttle looms from premium pima cotton that has had 10 indigo dips.

It is, in fact, also available in a 25 oz. selvedge denim, the heaviest G-Star has ever made. Who’s going to wear that for the DWC?

Send us your well worn fades!

If you have a pair of well worn jeans with great fades that you think other denimheads will go bonkers about, send a few pictures of them to us at [email protected] and fill out this questionnaire to supply us with info about the jeans. Please adhere to our photography guidelines.

Thank you to Wouter Reimert from VIF Jeans for putting us in touch with Freek.