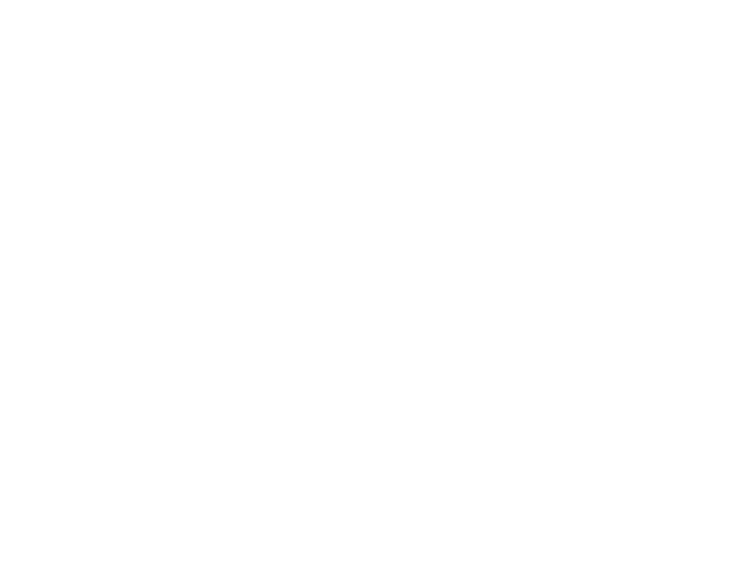 Chippewa Boots. An All-American Icon Strides In To the Future

Back To Our Roots. Kicking Back On Mass-Produced Footwear

We live in interesting times where we are all try to buck the homogenised, globalised trend of wearing what we are told to. With platforms like Kickstarter, new brands are being conjured daily from a pure idea and a groundswell of popular belief while, all along, we are looking to the past do relearn how to do things properly.

When it comes to footwear, this couldn’t be any truer. New brands like Oak Street Bookmakers are quite rightly cutting up a storm and proudly wear their cobbler’s heritage as a badge of honour.

But, as in the case of denim manufacturers who laboured through the wilderness years, if it hadn’t been for brands like Red Wing, Viberg, Thorogood and Chippewa who determinedly soldiered on, the craft of the bootmaker might have been lost forever.

Let’s take a closer look at one of our favourite brands – Chippewa – and look at where they have come from as well as what the future holds.

Chippewa. Under The Spotlight

The original Chippewa Shoe Manufacturing Company was founded in Chippewa Falls, Wisconsin, USA in 1901. Life was tough, seasons took no prisoners and the foundations of modern America were still being laid, brick-by-brick.

This harsh and unforgiving environment meant that men needed the right tools for the job and the right clothing to do it in. In a world and at a time where fashion were an indulgence for the idle rich, Chippewa was born of necessity.

Once Upon A Time, There Was A Job To Be Done

The original factory on River Street in downtown Chippewa Falls was little more than a workshop. JB Piotrowski and John Andrejski smashed their own thumbs alongside a workforce of just seven fellow cobblers.

Word soon spread; the loggers, engineers and labourers of the town soon realised that investing in a stout pair of boots was almost a guarantee of being able to put food on the table and, invest, they did.

Business was brisk. Soon, the Chippewa Shoe Manufacturing Company were able to move in to a handsome, purpose-built, five storey, red-brick plant on the city’s West River Street which, in its heyday, was one of the mainstay employers in the thriving town.

But, despite being innovative, those post-WW2 years and Lady Luck weren’t kind to the city. The logging industry that had been the initial bedrock of Chippewa Falls had long-since seen its peak. A welter of cheap imports and America’s addiction to gasoline all conspired to dampen demand for the best boots that money could buy.

This is by no means a unique story.

In fact, it is an all-too familiar tale of craftsmanship, heritage and commitment being drowned by a rising tide of consumer indifference.

And They All Lived Happily Ever After?

Thankfully though, the business made it through and was acquired in the early-1980’s by Justin Brands who, in turn, joined the Berkshire Hathaway fold at the turn of the millennium.

If that name doesn’t ring any bells, it should and we would imagine that the shoemakers and staff of Chippewa Boots might have cracked open a beer or two when it became clear that the group controlled by Warren Buffet – at times, the world’s wealthiest individual – was effectively running the show.

Buffet is legendary for investing in businesses which make stuff and make it especially well. Not only is he in it for the long-game, he is also a champion of companies which can’t be disrupted by digital technology.

Globalisation eats honest producers for breakfast. But, in this case, the reverse is probable more likely to happen; Chippewa Boots will actually only profit from ever-deeper social media penetration. Good news travels fast and customers are quick to share and celebrate their best decisions. And, buying Chippewa is, we think, one of the best decisions you can make.

With the vast majority of the full Chippewa collection of no fewer than one hundred styles still being made by craftsmen and women largely in the United States, the business remains tight and focused on doing things well.

That should be pretty reassuring when you are about to drop perhaps north of $300 on a pair of boots and are looking for footwear that should be good for ten years or even longer with careful and meticulous care.

Read the interview on Page Two.