In celebration of the  Type 3 Trucker, Levi’s invite the next generation of creatives to re-envisage this iconic garment.

The Type 3 was introduced back in the 60. It replaced, surprise surprise, the Type 2. And was a radically different design.

The Evolution, then Revolution

The Type 1 had a boxy fit, pleats running down the front, one flat pocket and a cinch back.

The Type 2 was simply an evolution of the Type 1. Similar fit, similar denim, the same weight of denim with another pocket, cincher was gone and replaced by waist adjusters.

Just Look at the Difference! 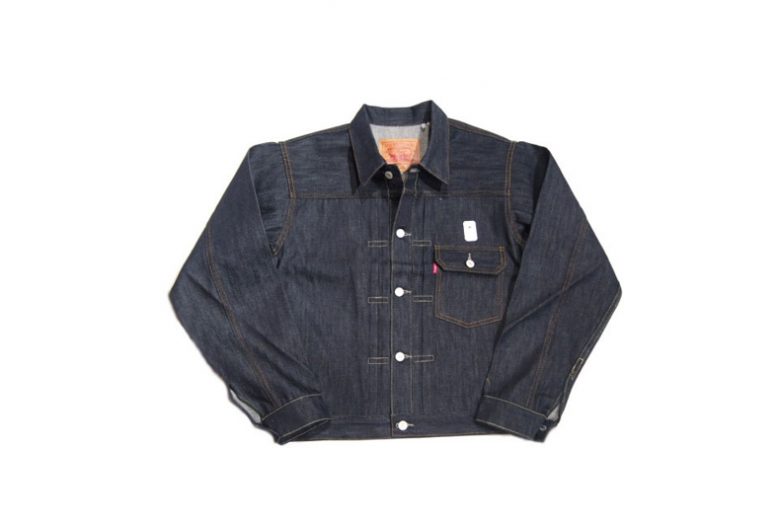 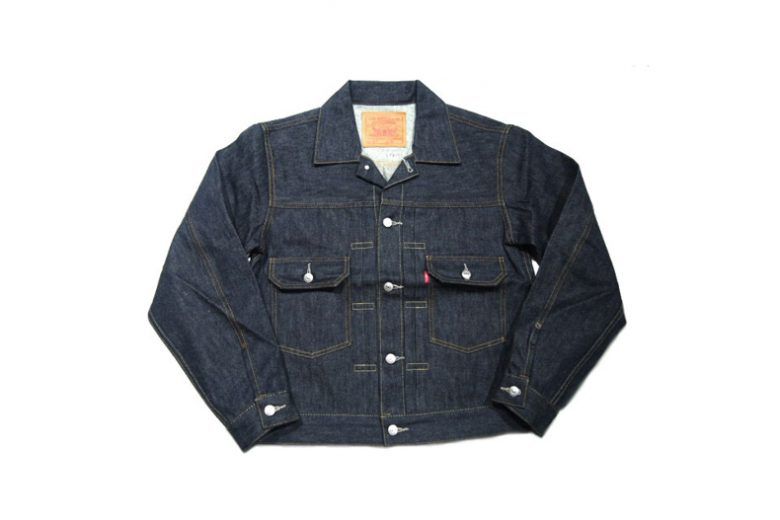 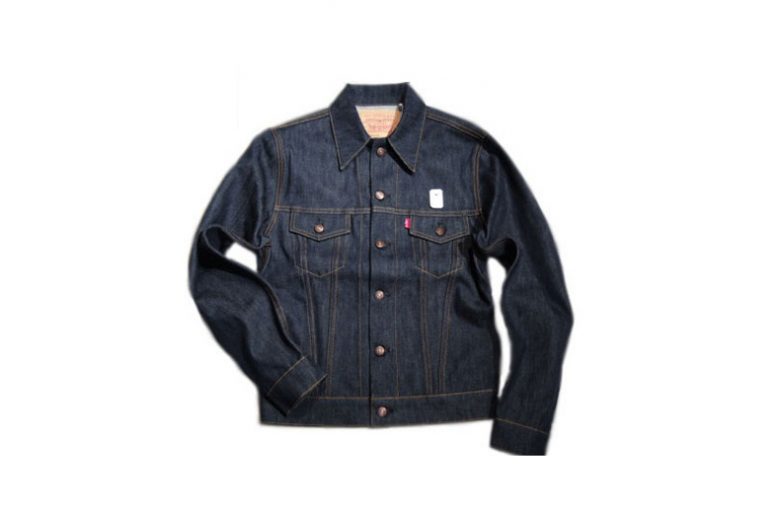 Now, just as an aside for the sake of us denim geeks, there does seem to be some disparity with the dates here. Denim lore has it that the Type 3 was released in 1962. The folks at Levi’s seem to think it was 1967.

I won’t go into who’s right and who’s wrong here. The point is that, in either 1962 or 1967, Levi’s released the archetype denim jacket

You see. With its inception back in the 60s, that design has remained essentially unchanged for half a century. It is the 501 of jackets. It is iconic – it is the benchmark.

So, why are we telling you all this?

Well. Levi’s have gone all out in celebrating the 50th anniversary of the Type 3. They did this by recognizing one of the main factors that made this design the icon that it has become. Namely, the way in which people have made it their own over the last five decades.

Over in LA, they got together 50 celebrities, artists, influencers and designers to put their spin on the Trucker. Back here in Europe, they did the same and there was an opening last Thursday for the exhibition celebrating the anniversary.

The trucker exhibition is on in Berlin on the Chausseestraße 131 in Mitte until the 29th of October. Guys, if you are in Berlin, I cannot encourage you enough to go along and take a look at the pieces these guys have created. It really is a celebration of what makes the Type 3 amazing. No two are alike but they all share that common ancestry.

Digging into the Details

If you are interested in learning more about the Type 3, we have a detailed look into the design and heritage here. And, also an amazing example of a vintage Big E Type 3 owned by our friend Nico. Check that out too.