H.D. Lee Mercantile Company, or simply just Lee, is one of the world’s oldest and largest denim manufacturers with origins dating back to 1889. It’s named after its founder, the enterprising and ambitious Henry David Lee. Today, most people know the company’s jeans, but before it became a global clothing brand the company mainly manufactured and sold foods, including coffee, tea, cereal and canned food. Read on to explore the fascinating story of this world renowned denim brand.

Some years before denim was included in Lee’s product portfolio, the company suffered from a devastating fire that destroyed goods and equipment worth nearly half a million dollars – in 1903-currency. Yet Lee did not roll over. Instead the company used the accident to expand and strengthen its business.

The foundation for one of the world’s most recognized and innovative denim brands were first laid in 1911 when H.D. Lee, reportedly more than dissatisfied with the quality of workwear of the American manufacturers, decided to make his own. 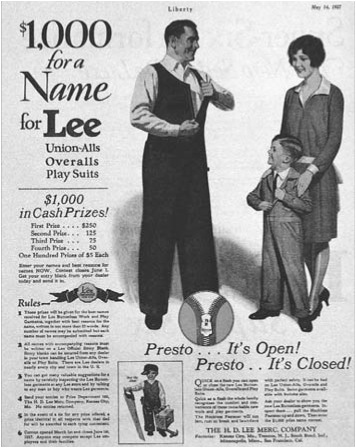 Two years later, in 1913, the company rewrote denim history, when Lee’s personal chauffeur in frustration over constantly getting dirty when fixing the car invented the so-called Union-All, which could quickly be pulled over regular work wear and clothes. The popularity of the invention was immediate. It was also helped along by the First World War, when Union-alls in 1917 became the official uniform of the American doughboys.

Before Lee jeans became a fashion object, the company focused heavily on innovation and improvement of the quality of denim and the functional design of the jeans. Besides the invention of the Union-All, Lee was among the first to use zippers 1926. Five years later they introduced the first tight-fitting denim jacket, the Lee 101j.

In 1933, Lee presented one of its most iconic pieces, the Storm Rider jacket, which is basically a padded 101j. In 1944, the recognizable lazy-S arcuate became part of Lee’s identity. Until then Lee (as any other American denim manufacturer) used back pocket stitching designs identical to the famous Levi’s arcuate. 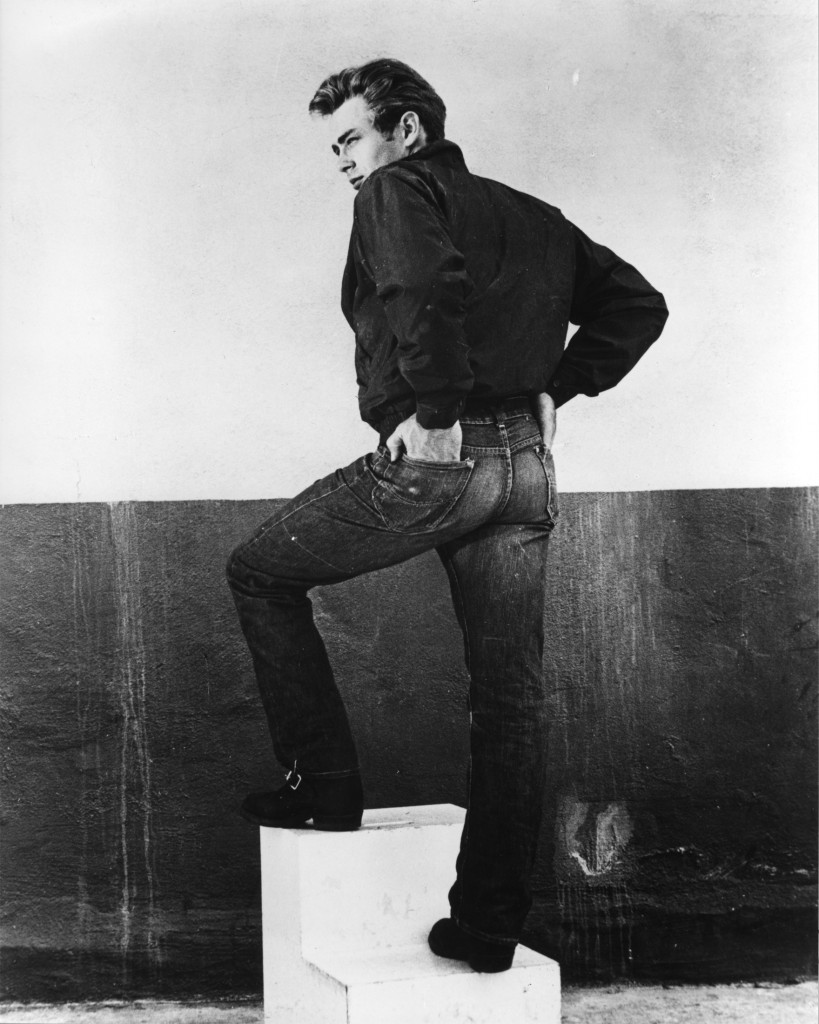 Lee reacted quickly to the conversion of denim from working to fashion pants in the 1950s. Helped along by Hollywood, jeans became a must-have for any teenager. One of the truly great iconic figures was the actor James Dean.

Denim enthusiasts to this very day discuss whether Dean personally preferred Lee jeans – a discussion that will probably never come to a conclusive answer. It is nevertheless a fact that he was – and still is – a big driver for the popularity of jeans among teenagers around the world.

The legacy of many of Lee’s groundbreaking and iconic products live on today in the updated and current 101-series.