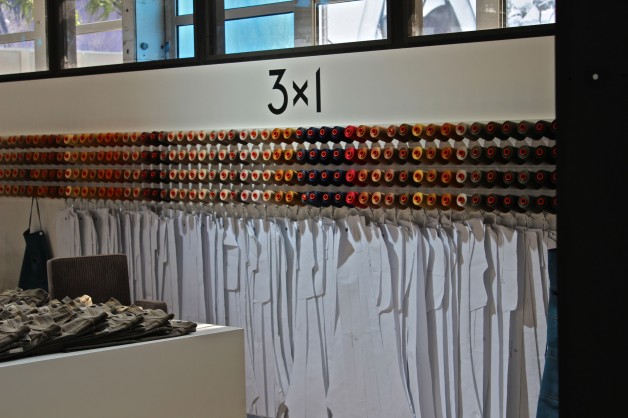 July 2012 marked the launch of New York-based bespoke jeans shop and manufacturer 3×1’s first wholesale collection for men and women. Having outfitted a number of key high-end retailers including 14 oz. and Barneys over the past two seasons with a programme of entirely custom made products to be sold in their stores, 3×1 is opening select distribution for both men and women via an official wholesale collection. 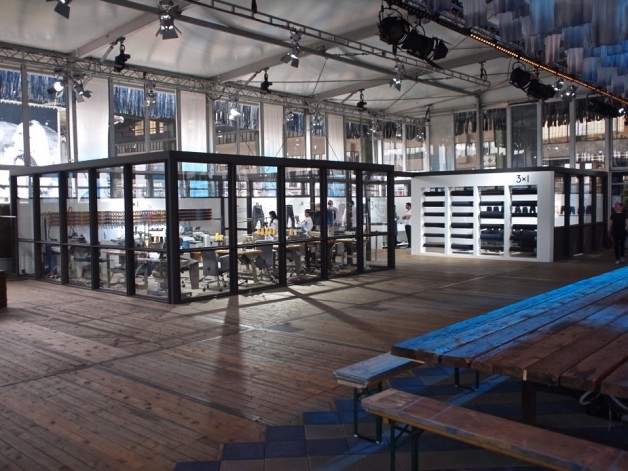 3×1 was launched in May 2011 out of the extensive knowledge and design experience of denim connoisseur and entrepreneur Scott Morrison. The name is derived from denim’s standard weaving construction, the 3×1 right hand twill. The ‘3’ in 3×1 also represents Morrison’s third founding of a jeans brand. His first two companies, Paper Denim & Cloth and Earnest Sewn, were launched in 1999 and 2004, respectively.

3×1 delivers a manufacturing and retail environment that captures a one-of-a-kind, unique experience even for the most discerning customer. Based in Soho in New York City, 3×1 is both a flagship store and factory space, with a complete jean manufacturing facility at its center. The concept unites the retail and production process within a modern day store environment, and by doing so 3×1 offers an unprecedented vantage point to experience every nuance of creating some of the world‘s most exceptional jeans. 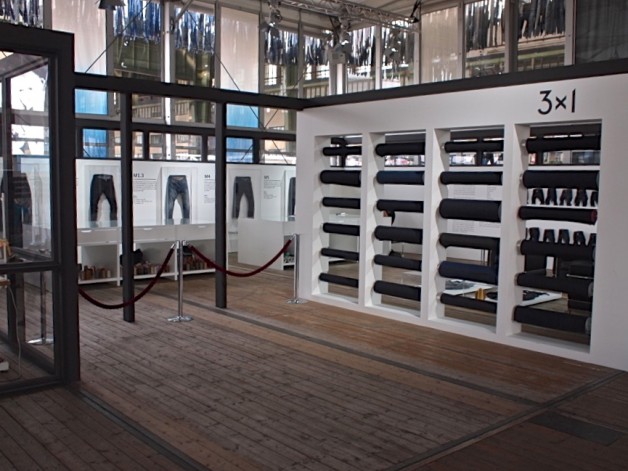 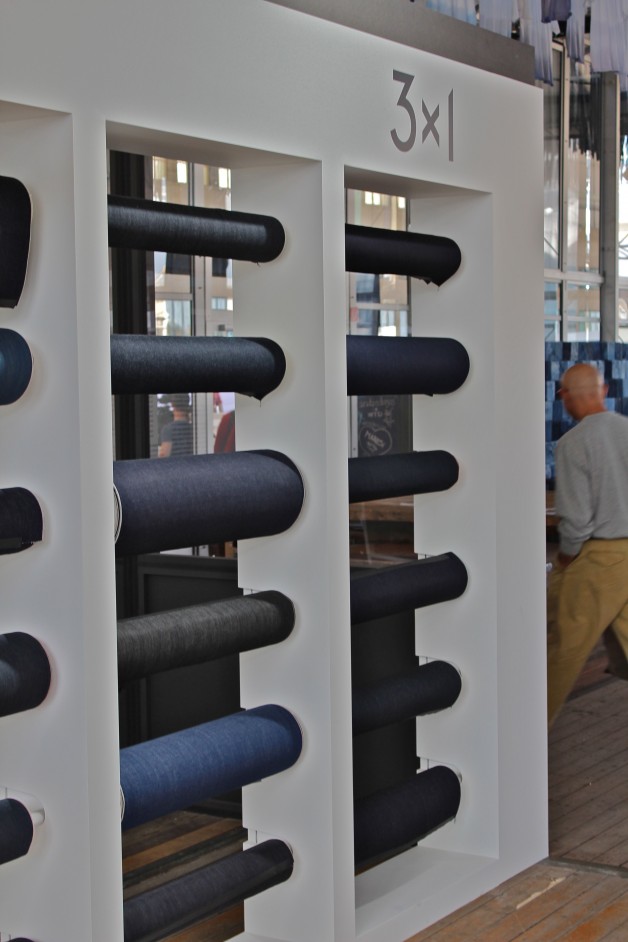 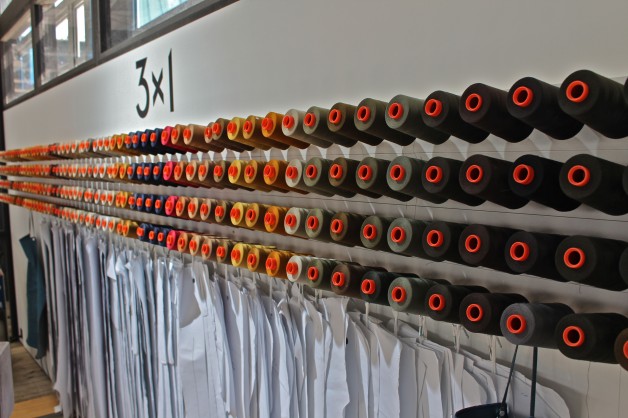 To exemplify how they work 3×1 had brought along part of their manufacturing facility to Bread & Butter where they worked on a special and limited delivery for 14 oz. 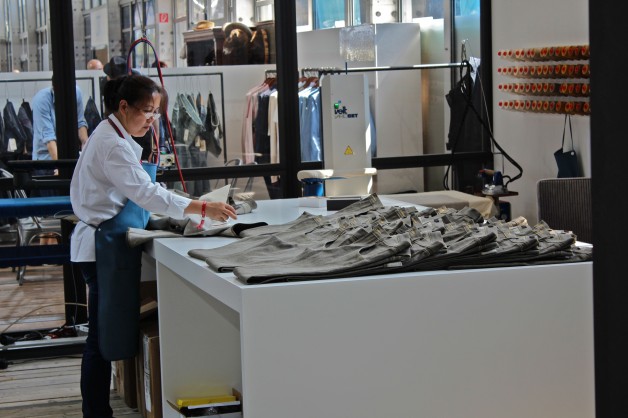 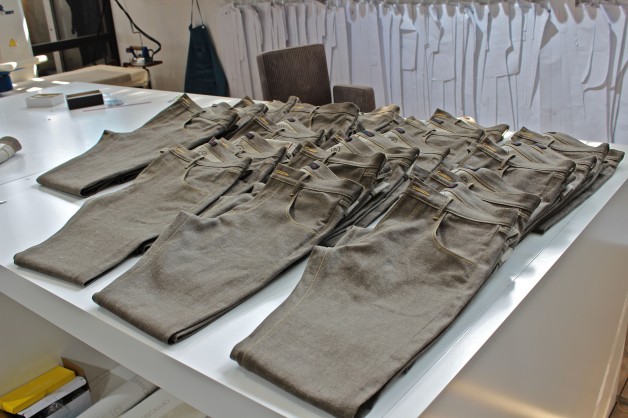 The in-house production capacity in New York is limited to just 60-70 pieces per day, and every customer has the option of personalising their buttons and rivets. With the world’s largest selection of selvage denim 3×1 invites each of their wholesale partners to participate in the customisation process. 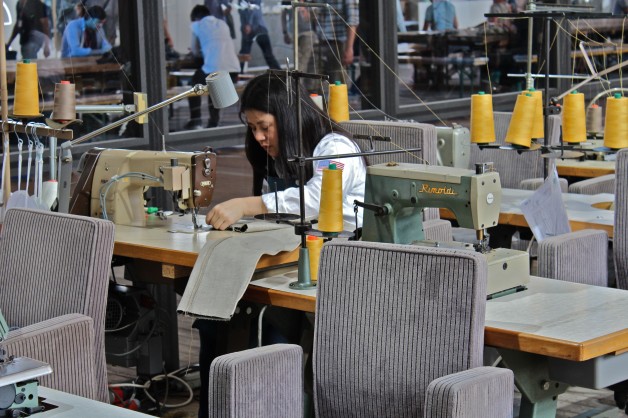 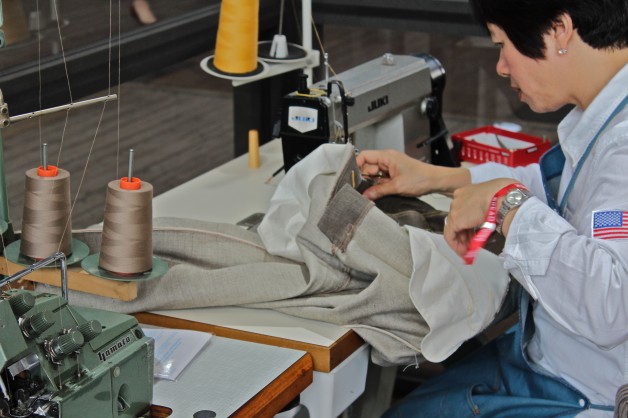 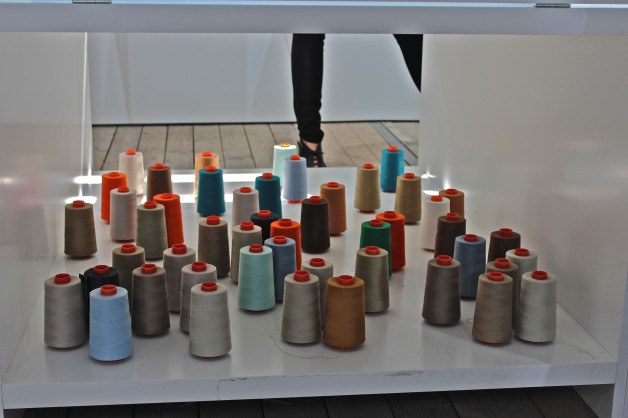 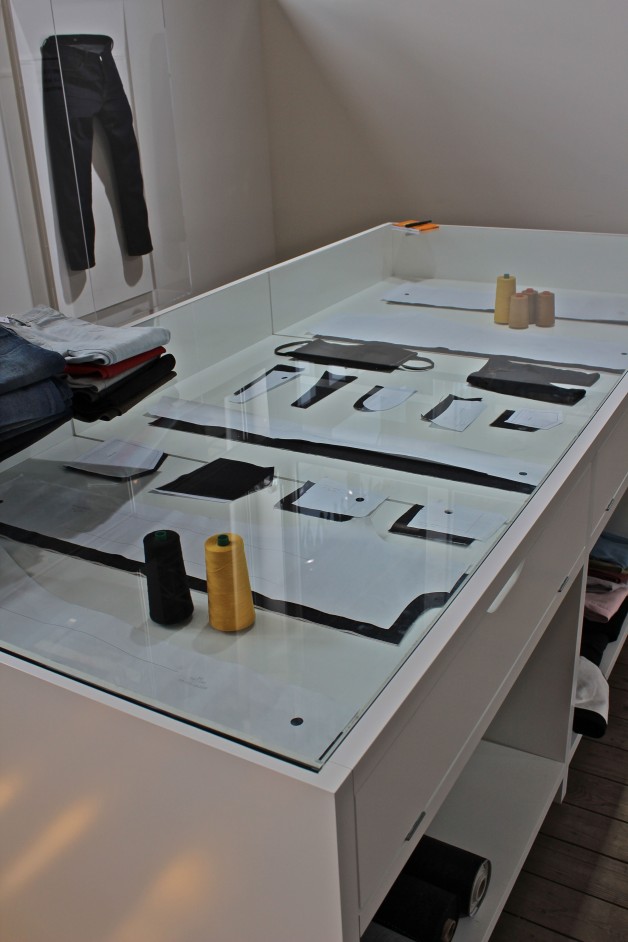 To explain the success of 3×1, Scott Morrison explains that, “people love to learn how things are made; there’s always something magical about seeing how it’s done. Perhaps it’s a sign of the times, but the thought that most resonates with me today is one of quality, uniqueness and whenever possible, complete transparency into the process itself.” 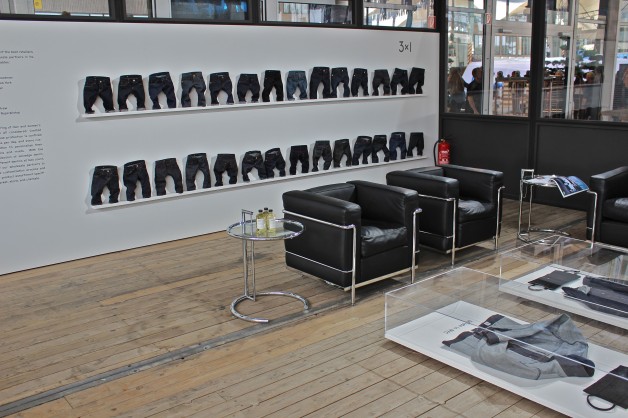 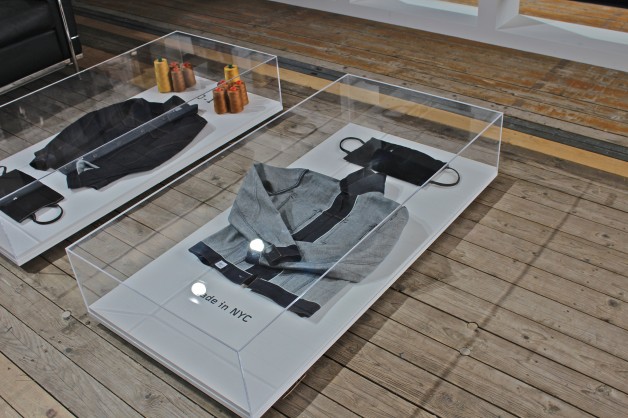 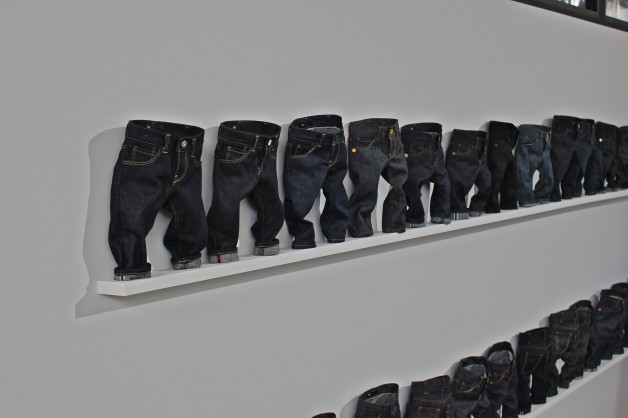 Words by Thomas Bojer and 3×1