Nudie Jeans Throw Their Hat in the Ring of Heavyweight Denim with the Launch of the 18 oz. Steady Eddie Heavy Japan Jeans

Have you started thinking about which jeans you’ll wear for the DWC? If you haven’t decided yet, Nudie Jeans just launched a jean that would serve you well in the 15-18 oz. middleweight class. The “Steady Eddie Heavy Japan” made from an 18 oz. 100% organic Japanese Kaihara selvedge denim (in Nudie’s world, this is heavyweight).

They describe the Steady Eddie Heavy Japan as a genuine celebration of craftsmanship. The straight fit jeans are spun, woven, and sewn in Japan in a run of 1000 pieces – making them “extremely limited.”

It’s now 13 years since the world first learned about Nudie. Since day one, the eco-friendly Swedes have been using Kaihara’s selvedge denim fabric. The original denim used by Nudie was one of the main reasons they started the brand.

In the words of Co-Founder and Creative Director, Maria Erixon:

“This fabric became part of our dream and the Nudie Jeans love story. We share a passion for the character and evolution of denim beauty. Something you learn to master over time.”

Nudie is often credited as one of the brands that introduced the notion of breaking in raw denim, creating your own “wash”. As Erixon puts it:

“We encourage people to break in their jeans themselves, making them unique for every individual.”

It’s going to be exciting to see how this denim fades. The Steady Eddie Dry Heavy is the second of four exclusive drops over the next year. 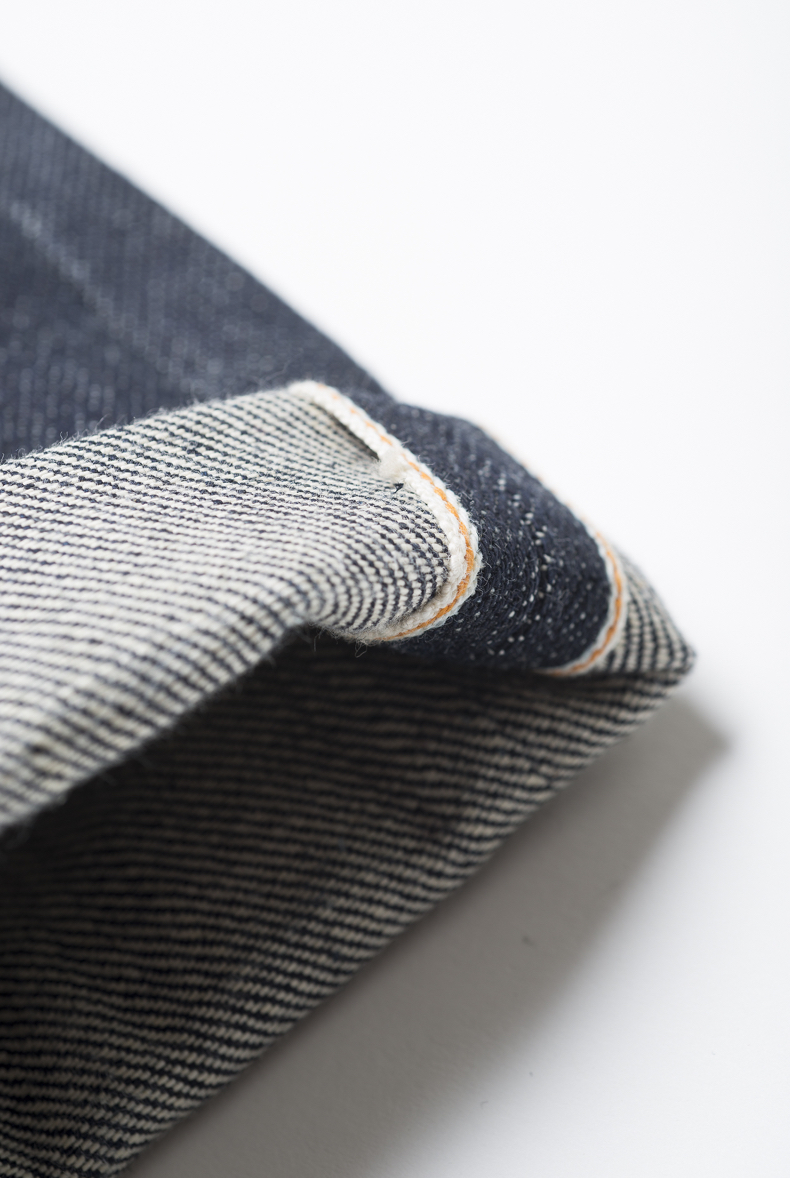 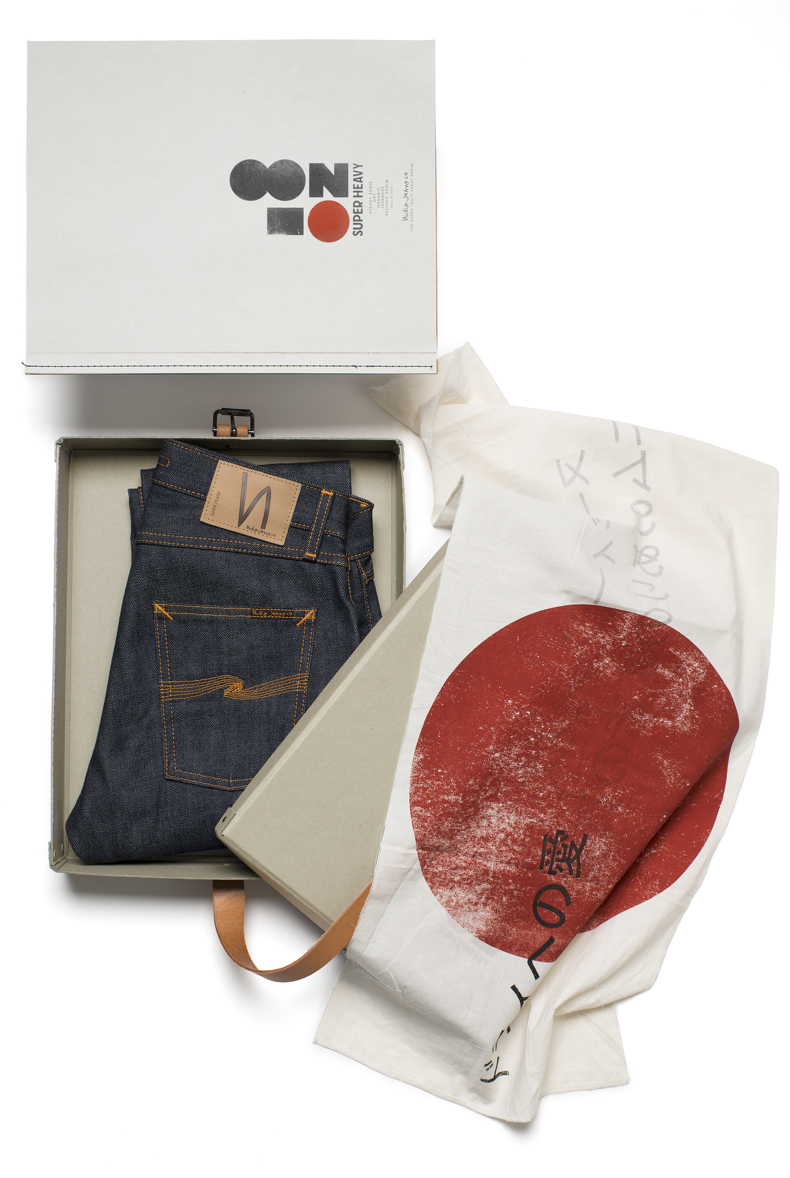 The official launch is Wednesday, November 12 through the Nudie Jeans’ social channels and concept stores. But Rope Dye is honoured to be amongst a very select few chosen to share the news 24 hours early. Get them here – the price is $375.

A Tale of Two Boots: The Chippewa Cordovan Service BootApparel