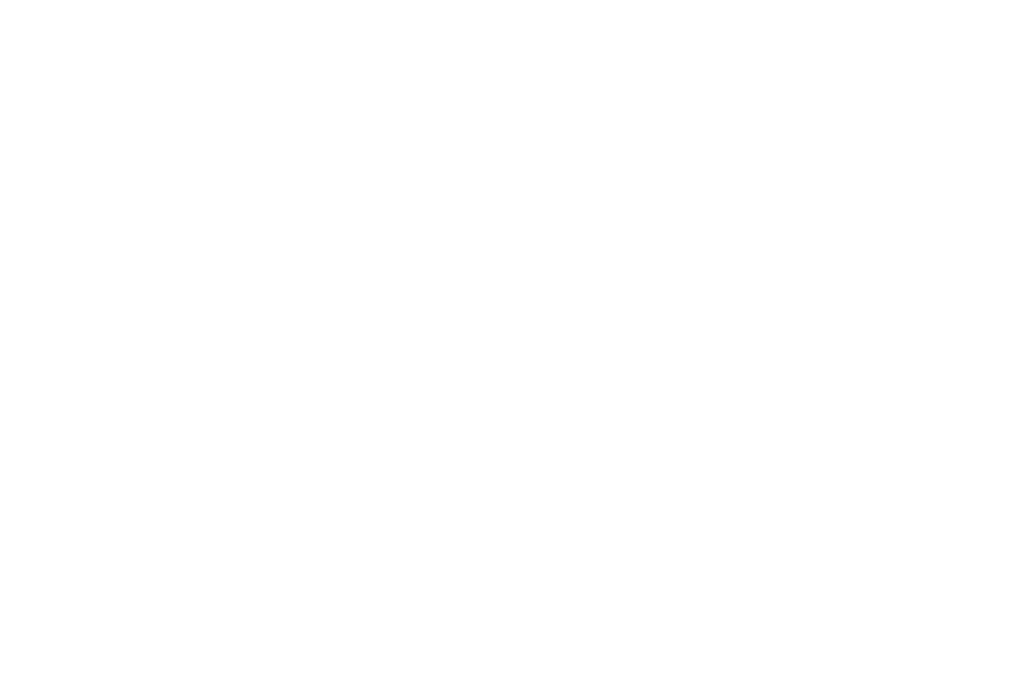 Why Oak Street Bootmakers Is the American Dream Come True

When I was a kid, my father was my greatest hero. As a teenager, I did my best to not be like him. Growing up and making amends with our differences, I’ve come to realise how massively influential he has been to my way of thinking.

I’m sure this will ring true to many. I’m certain it does for George Vlagos of Oak Street Bootmakers. In the video just published on Uproxx, we meet the charming and hard-working entrepreneur and learn how he has carried on his father’s American dream through his successful shoe business.

How George Followed In His Father’s Footsteps

George grew up in Chicago and, as a middle-schooler, he spent his Saturdays working in his father’s shoe repair shop. George’s father, John, wanted his son to become a doctor or a lawyer. So, he did what he could to scare off George from wanting to work with shoes. That obviously failed miserably.

John Vlagos came to the US from Greece seeking the American dream. He worked hard and made sure his son earned a university degree. He didn’t want to see George’s talents go to waste as a shoemaker.

When George decided in 2010 to follow his dream and start a US-based shoe-making business, you can imagine his father’s reaction. But, as George laid down his vision for the brand, his father was the first to support him.

George Has Reason To Be Proud of Oak Street Bootmakers’ Accomplishments

The story of Oak Street Bootmakers is truly inspiring.

George has partnered with the famous Chicago-based leather company, Horween, and has revitalised a small-town factory in New York state. The brand literally saved their manufacturer from bankruptcy.

Within 24 hours of launching the brand five years ago, they were met with tremendous response from their customers and they instantly sold out everything they had. Today, the brand has stockists around the globe and sell thousands of shoes and boots every year.

An Homage To a His Father

The video is more than just the story of how Oak Street Bootmakers has made it. It’s an homage to George’s upbringing and especially his father.

You can’t help but smile when you see how proud John Vlagos is of what his son has achieved, even if he didn’t become a doctor or a lawyer. It’s something which we can probably all relate to.

Watch the video and visit Oak Street Bootmakers’ website to have a look at the brand’s amazing products.

Get the W.H. Ranch Natural Indigo Jeans Before They’re GoneApparel