Big Trouble In Sydney. Can The Australian Market Finally Be Cracked?

Welcome To the Outback of Serious Menswear

Many a cliché stems from The Land Down Under; beach BBQs at Christmas, dreadful beer, three-quarter length cargo pants and “surf” gear worn by men who really should know better. There is also the received wisdom that your average Aussie wouldn’t know selvedge from a snakebite.

That’s the thing about stereotypes. There is often no smoke without fire and, when it comes to premium denim, the Australian market has proven to be a hard nut to crack. Only this year, The Hard Graft menswear trade show, slated for Melbourne in August 2015, was sidelined due to, some might say, an almost suicidal lack of interest. But it looks like things might be about to change, at least in one corner of Oceania’s largest city.

Big Trouble On The Horizon

We were excited to learn of the opening of Big Trouble in Sydney and were keen to catch up with Chris Low, the muscle behind this pioneering addition to the Australian menswear landscape.

The idea for the store was born after visiting the Jumble trade show in Tokyo. Chris was frustrated at the lack of shopping options for people looking for clothes that didn’t fit into either the street or high fashion aesthetics that are popular in Sydney. So, he began to conceive a space that he himself would want to shop at.

Off the beaten track in Sydney’s Chinatown area, the name of the store is a play on the iconic Kurt Russell and John Carpenter movie “Big Trouble In Little Chinatown”. The store has been open since December and the online store has been running since middle of the year.

“Everything in the store is made in Japan or the United States. Quality construction is a primary concern to us. As is ethical manufacturing, ensuring that the workers making the garments are all paid a living wage. An ideal we share with all the brands that we stock.

“Almost all the clothes find their inspiration from a military or work wear background. The utility and hard wearing nature of these clothes is what attracted us to them. As well as the idea that all the garments will look better after age and wear.

“We particularly wanted to push denim here in Sydney. Our love of all things indigo dyed is shown by select cuts from orSlow, 3sixteen and TCB Denim. Denim has been out of fashion in Sydney for the last few years. But that is slowly changing and we would love to see more people wearing it.”

We are stoked to hear that pre-Christmas trade has been brisk. Could it be that the closest “Western” market to the illustrious mills of Japan is finally going to sort its sartorial self out?

Only time will tell but, in the meantime, let’s chuck another prawn on the barbie and wish them well. 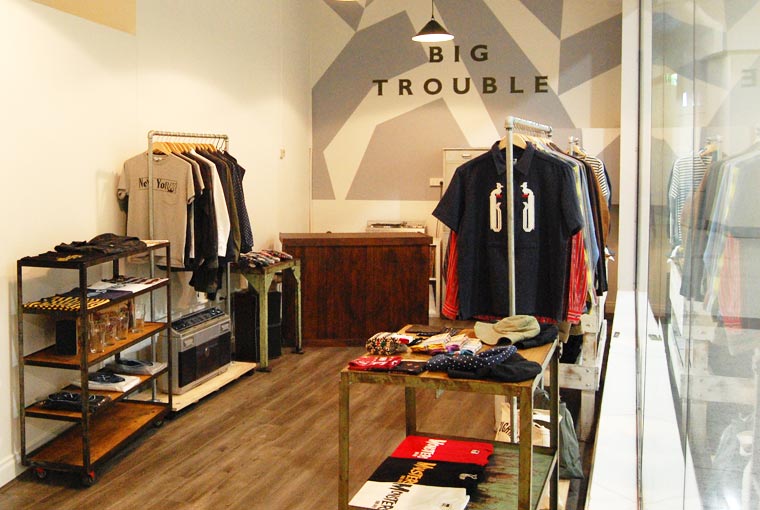 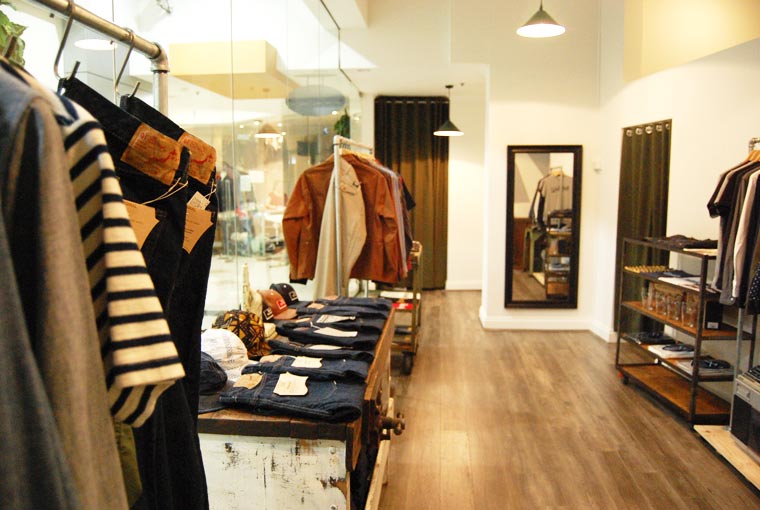 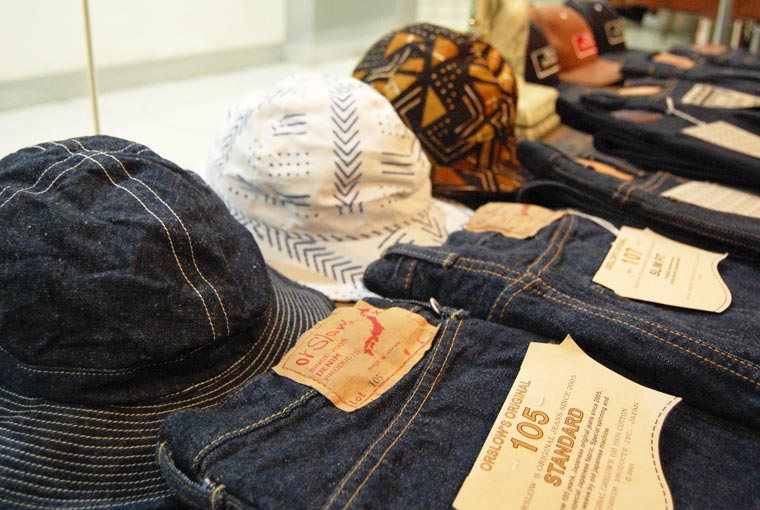 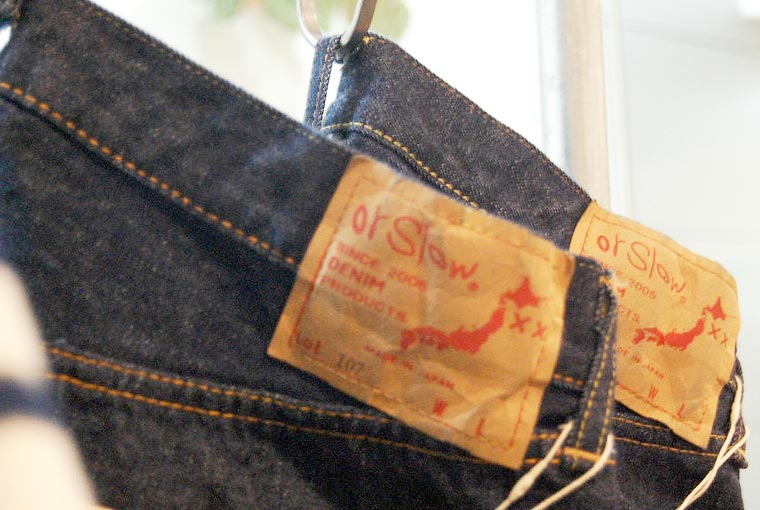 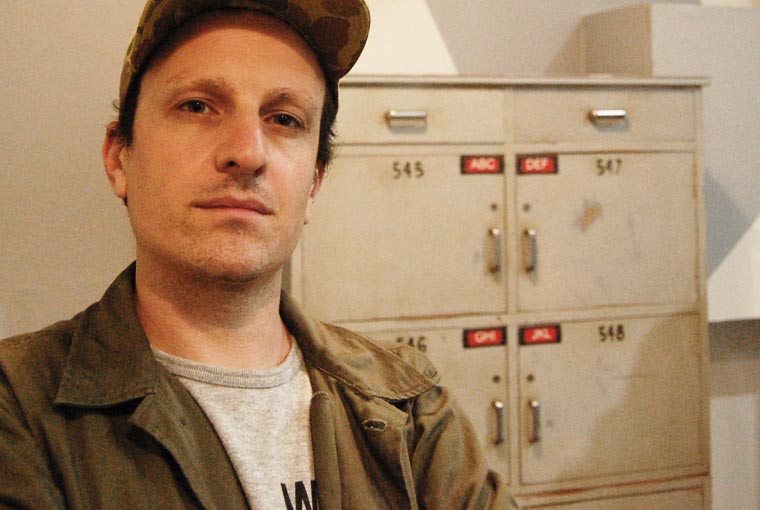 Newsdesk
We're not a huge team but we've a nose for a story and we continually scour all the important news sources to bring you a regular dose of crafted goods and denim-related stories. We figure that, if we find something interesting, then there's pretty good chance that you'll like it, too. We would also love to send you our newsletter. There's a sign-up thingy over there on the sidebar -->
More Good Reads
© 2010 - 2021. All Right Reserved. Rope Dye Media OÜ | Address: Sepapaja 6, Tallinn 15551, Estonia | Registry code: 14425938 VAT number: EE10205018 | Privacy