Barely has the goose been demolished and the Christmas trees laid out for the bin-men to come and collect before the local ruffians set them on fire, and Berlin is back to her old self.

They say that you always should learn to walk first but Berlin’s newest trade show, Selvedge Run, hit town last Summer with more of a swagger than anything else. Ballsy, cock-sure and with the kind of can-do determination that is a fundamental part of the German capital’s DNA, and with a collection of menswear and crafted goods brands which drew a big, fat “Like” from us.

A New Location In The Heart Of The City

Having initially tested the waters out in the still-scarred east of the city, Selvedge Run brings their thoroughbred fade-fest to the central, chi-chi environs of Prenzlauer Berg for three days from 20th to 22nd January, 2016. What the local patent lawyers, voice-over artists and yummy-mummies will make of it, we don’t know. But, Rope Dye will be there, talking to old friends and new, and getting our paws on the best of AW 16/17 as well late entrants for the coming summer’s offerings.

Again, Selvedge Run is strictly Trade-Only but if you’re in town, you can also use your accreditation for other shows like Premium, SEEK, Show & Order, Ethical Fashion Show Berlin and Greenshowroom to gain entrance. That said, taking a moment to complete their accreditation form will speed up your registration if you opt to just tip up on any of the three days.

However, if you’re blessed with a proper job or are “just” an aficionado, stay tuned to DH and we promise to bring you the best of the best once the dust has settled.

It’s All About The Makers

At the helm of Selvedge Run is Andreas Becker who, on the eve of the show, spoke to us and set out his priorities;

After all the set-backs in recent years, many were sceptical about there being room in Berlin for a show like ours. We learned so much from our first show and our venue is even better this year, and we knew in our heart of hearts that, with the right team and a power of hard work, we could curate a superb platform for all these fantastic makers.

Will the buyers come? That depends on so much and upon so many factors that are now beyond our control. All I know is that we have done our very best and that our 80-plus brands deserve the widest possible stage.

This is their show, not ours. 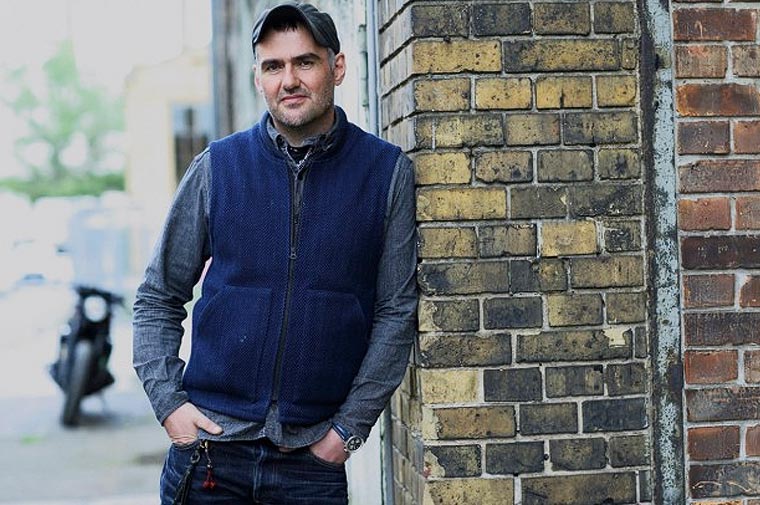 Around Our World In Eighty Brands

Selvedge Run echoes everything we stand for in European menswear and the wider, global slow-fashion movement. And, their exhibitor list makes two points and makes them very well; the brands will come from far and wide to put their faith in a well-run show. And, Berlin is still firmly on the “our-stuff” map.

Newsdesk
We're not a huge team but we've a nose for a story and we continually scour all the important news sources to bring you a regular dose of crafted goods and denim-related stories. We figure that, if we find something interesting, then there's pretty good chance that you'll like it, too. We would also love to send you our newsletter. There's a sign-up thingy over there on the sidebar -->
More Good Reads
© 2010 - 2021. All Right Reserved. Rope Dye Media OÜ | Address: Sepapaja 6, Tallinn 15551, Estonia | Registry code: 14425938 VAT number: EE10205018 | Privacy