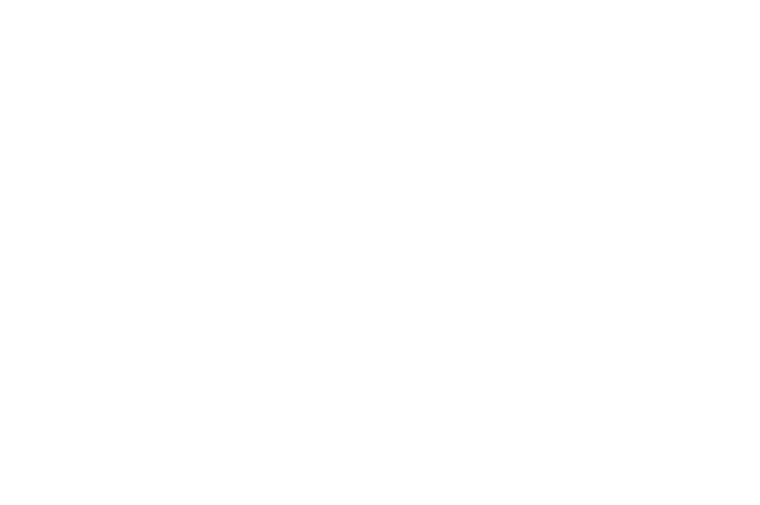 Hansen Moves In To Retail In The Heart Of Old Copenhagen

Adding The Finishing Touches To Hansen’s First Ever Store

Copenhagen-based menswear brand, Hansen, is a characteristically understated Danish success story. With minimal fuss and hullabaloo, they have quietly been gracing the collections of carefully selected stores in the more well-heeled cities of Europe and further afield across the globe.

Theirs is a collection of loosely refined yet functionally robust wardrobe cornerstones which blur any distinction between casual and formal wear. Far from extrovert or unduly flash, the statement you make in Hansen is quite simply that you’ve got your shit together.

Indeed, when we first profiled them, we suggested that Hansen is not about big gestures but more about creating something true and honest that you will make your own.

That is still firmly the case and now, after six successful years in business, the brand is set to dip a tentative toe in to the shark-pool that is real world retail. On August 4th, Hansen opens their first store at Pilestræde 42, Copenhagen. It just a stone’s throw from their HQ in Møntergade in the heart of the 18th century old town.

Taking a breather from running around DIY stores where he is leaving nothing to chance, Hansen’s Per Chrois told us;

A retail store felt like the natural progression for us. We are still fairly young yet we are already well-regarded amongst high-end retailers in Denmark and internationally. This has given us so much confidence to take what could be seen as a rather bold step.

It has been hard work reflecting the integrity and craftsmanship of the brand in a physical space but we’re just about there now. This is going to be such a warm and welcoming ship.

Behind the yellow-painted façade and Erik Refner’s stunning, monolithic portraiture, their current AW2016 will sit shoulder-to-shoulder with a curated collection of other brands. These are intended to complement rather than compete with their own Nordic values and traditions.

Of course, no self-respecting Dane would every pass on the opportunity to crack out a beer or two so there will be an opening reception where you can join Åse, Chrois and the newest member of the team, Søren, on the day between 5pm and 8pm.