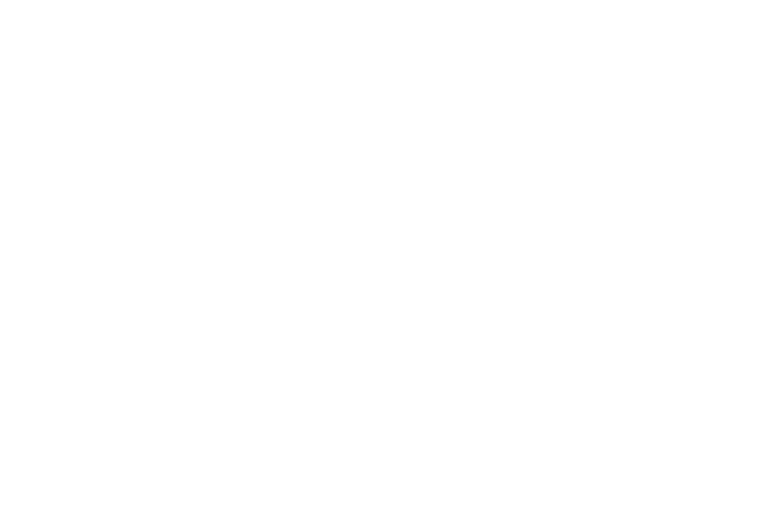 Lee Cooper Shock The Known Universe With The Cooper Collection

Lee Cooper have been around for donkey’s years. Their credentials would be impeccable – they actually began producing workwear as early as 1908 in London’s then squalid East End. But, these days, they are perhaps more associated with mid-market, mass fashion.

And, the less we consider their staring role in the truly horrific brushed-denim craze of the 1980s, the better!

The winds of change are blowing, however as the brand celebrates its original manufacturing roots with the impending launch of a premium selvedge denim range, dubbed The Cooper Collection.

Although Lee Cooper is now part of the US-based Iconix Brands Group and is a stable-mate of other fashion brands including Umbro, Marc Ecko and Rocawear, it seems that the original archives were preserved. These have been mined for the inspiration for the new range which, in total, consists of six styles. There are three cuts for guys and three for women. 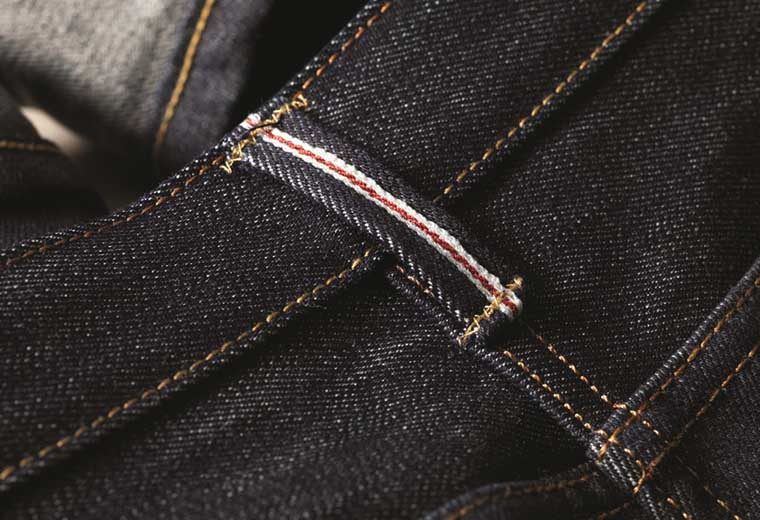 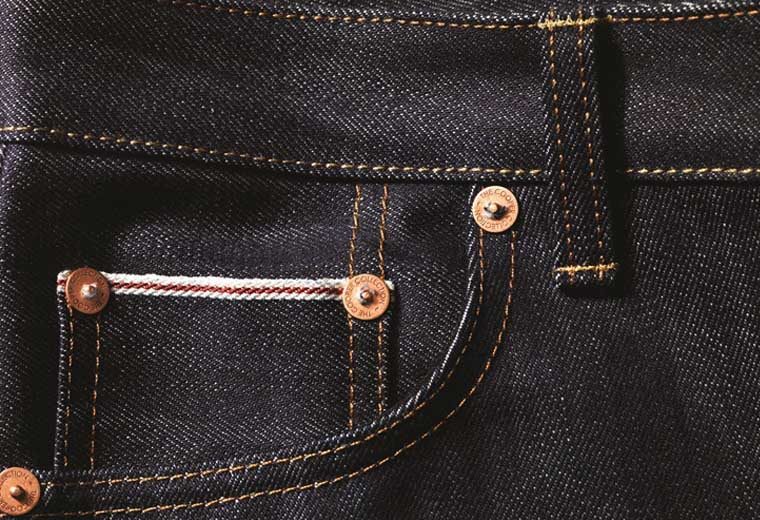 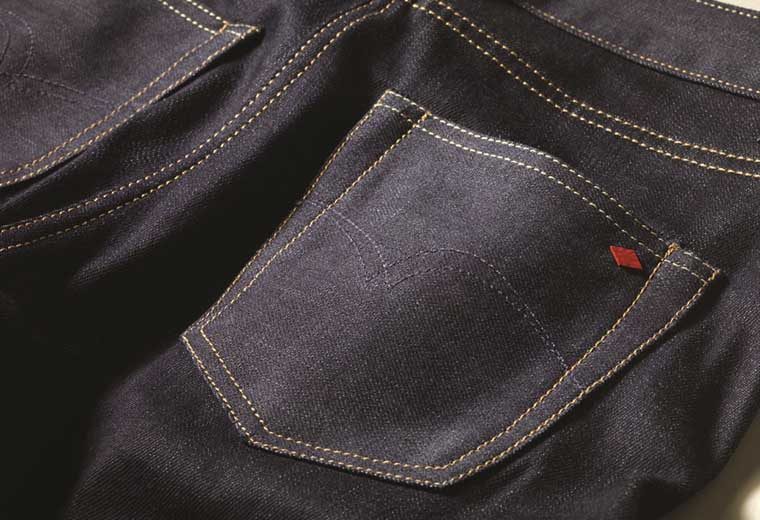 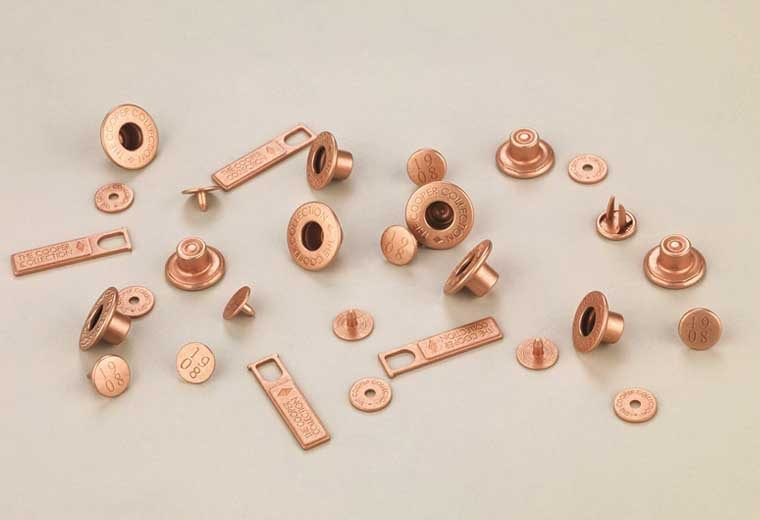 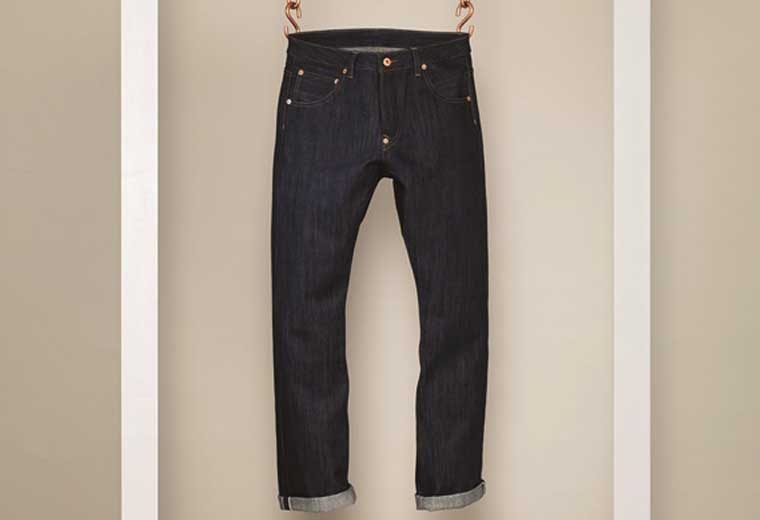 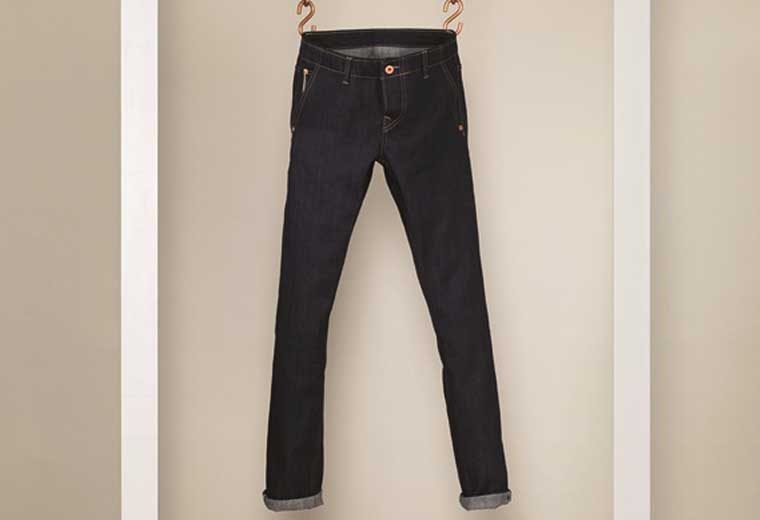 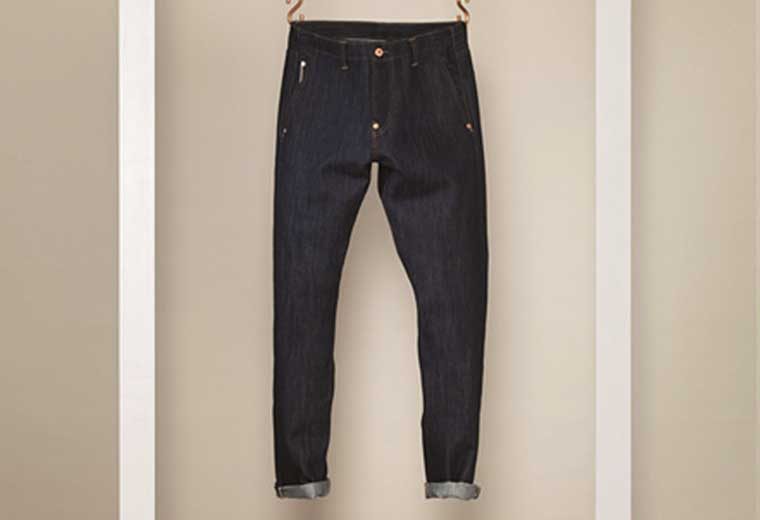 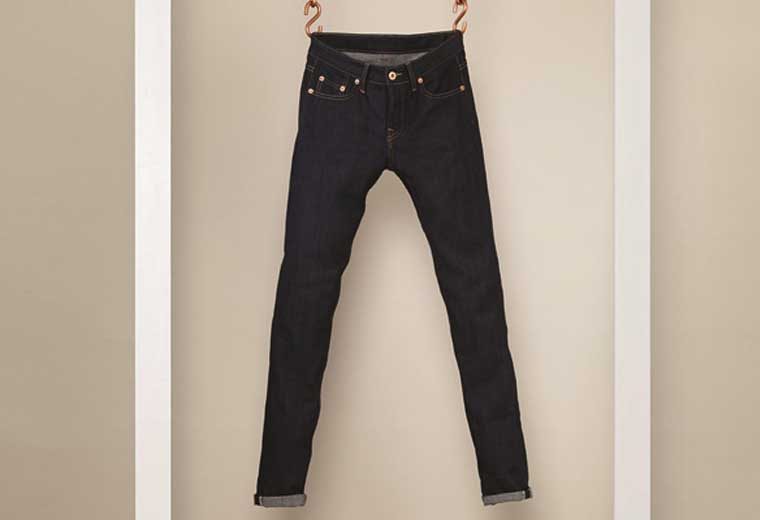 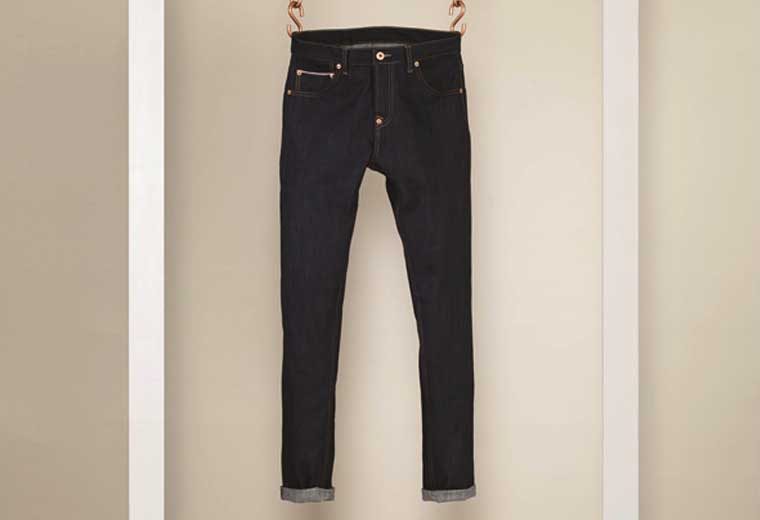 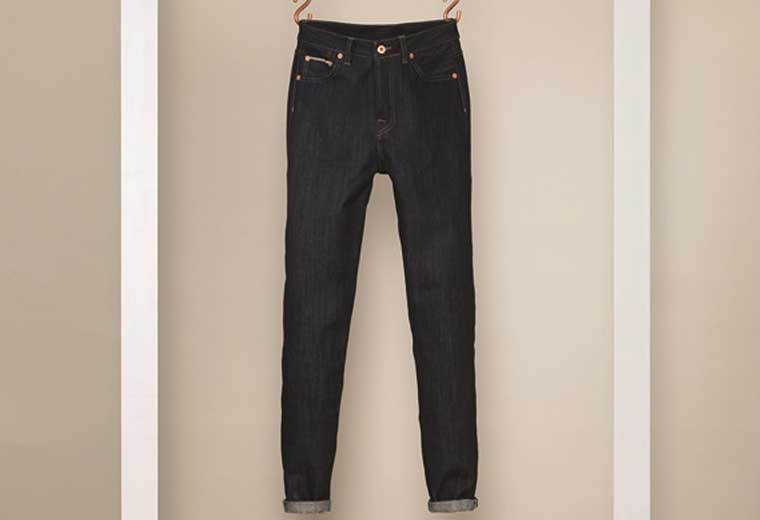 A cynic might say that Lee Cooper are hitching their wagons to the historical movement but there is no doubt that they are totally going back to basics. The denim is raw and unwashed, woven in Italy on authentic shuttle looms with a 31-inch vintage weave, and the jeans sport 100% copper hardware.

In terms of design, the jeans appear with a subtle and restrained arcuate, a selvedge coin-pocket and sweet-looking selvedge bartack belt-loop. Better late than never!

Early indications are that pricing for The Cooper Collection will start at £250 / €300 which firmly places them at the serious premium end of the market. The jeans will be on sale online from October 2016 and from selected stockists.

And, in what might be seen as a committed statement-of-intent towards the market, they are investing in a dedicated pop-up store in London’s Bishopsgate.

Whilst Lee Cooper might now be in overseas hands, local denimheads will soon be able to see one of London’s truly iconic brands back on the streets of the British capital.

Originally in 1908, Morris Cooper founded the Morris Cooper factory which later became Lee Cooper. Since its humble beginnings in a run-down premises on 94-96 Middlesex Street in London, Lee Cooper has become a High Street name. Arguably however, it is also Europe’s first and oldest, authentic denim brand.

The Price is Right – Benzak Brings Design, Sewing and Sourcing Back to European Shores.Apparel