As die-hard denim fans, we see Levi’s as the jeans of choice for cowboys wandering the plains and miners chiseling their fortunes out of the rock to the greasers on the back of their Harleys.

We tend to forget that Levi’s have been around for over 140 years. The company has been omnipresent at every point in the development of America. If you’ll excuse the pun, Levi’s is woven into the fabric of the culture.

So, instead of diving down a mine or rummaging around in the back of an old garage, the team at Levi’s Vintage Clothing have decided to celebrate something quite different for their Spring Summer Collection. The 50th anniversary of the Summer of Love.

1967 represented one of the defining times in the counterculture movement. A generation flourished and rejected the Cold War conformist values, and stood up to claim their right to social and cultural change. Not to mention, Vietnam.

The Mecca for this movement was the home of Levi’s itself, San Fransisco. Droves of disenfranchised youth descended on the city with the intention of “turning on, tuning in and dropping out”. Out of this came a whole new identity in music, art, literature and style.

We still hear the echoes of that time ringing down the decades with the style and sound defined by the likes of Pink Floyd, The Doors, Jimi Hendrix, and, (with an even more non-conformist, NYC way of doing things), The Velvet Underground. And, for better or worse, flares come back into vogue once a decade or so. 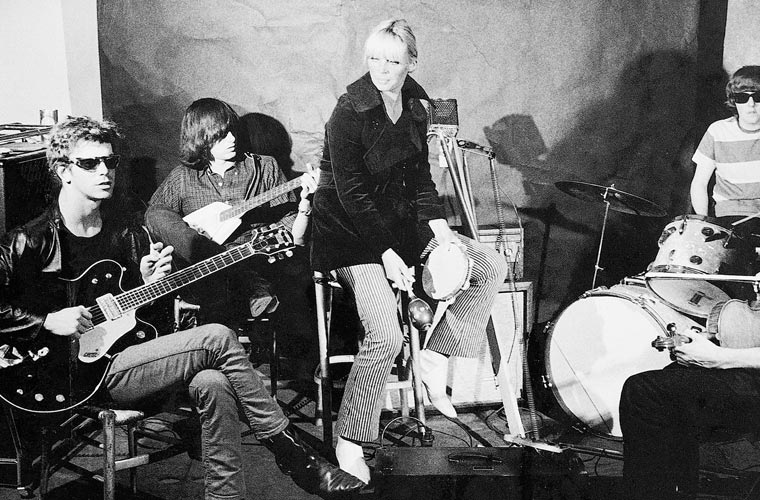 Capturing the Spirit of the Times

As always, Levi’s Vintage Clothing have captured the spirit of the time perfectly in their mood shoot. The shots evoke the essence of the time and there are a few included which demonstrate the juxtaposition of the old and new generation.

There are a couple of standout pieces in the collection but to be honest, these deserve a separate post. So stay tuned.

For now, sit back and vibe, man!

Levi’s Vintage Clothing: A Closer Look at the Summer of LoveApparel