Levi’s Vintage Clothing looks to New York in the 60s for inspiration for their Fall/Winter 2019 Collection.

If we think of the swinging sixties, we think of trippy hippies bathed in the Californian sun, rocking flares and smoking pot.  It is a look that permeates popular culture when we think of these times. But over on East Coast America, there was a very different vibe happening.

Folk in the City 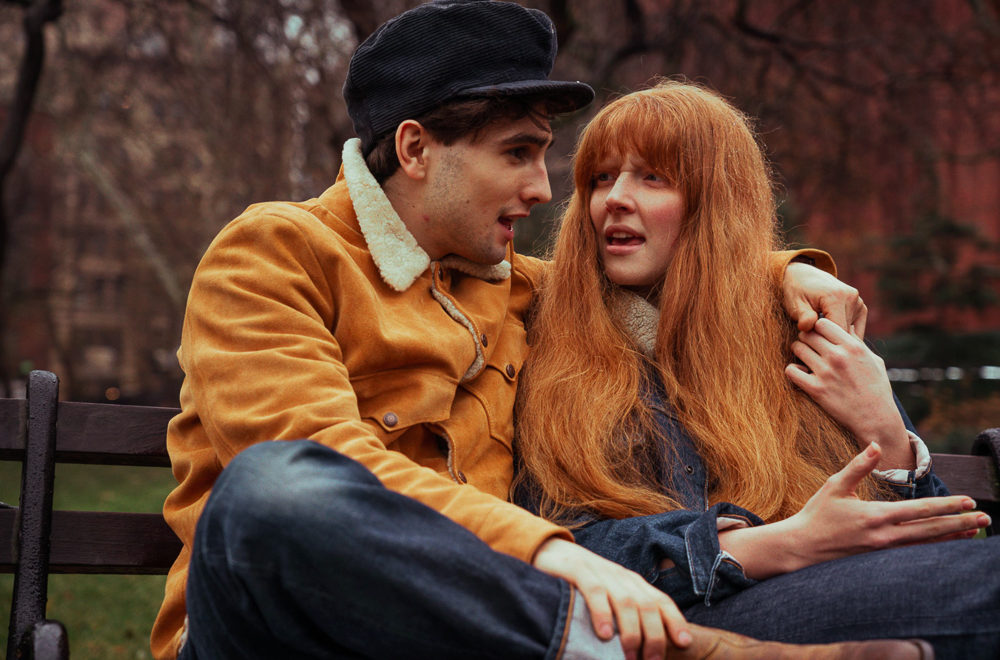 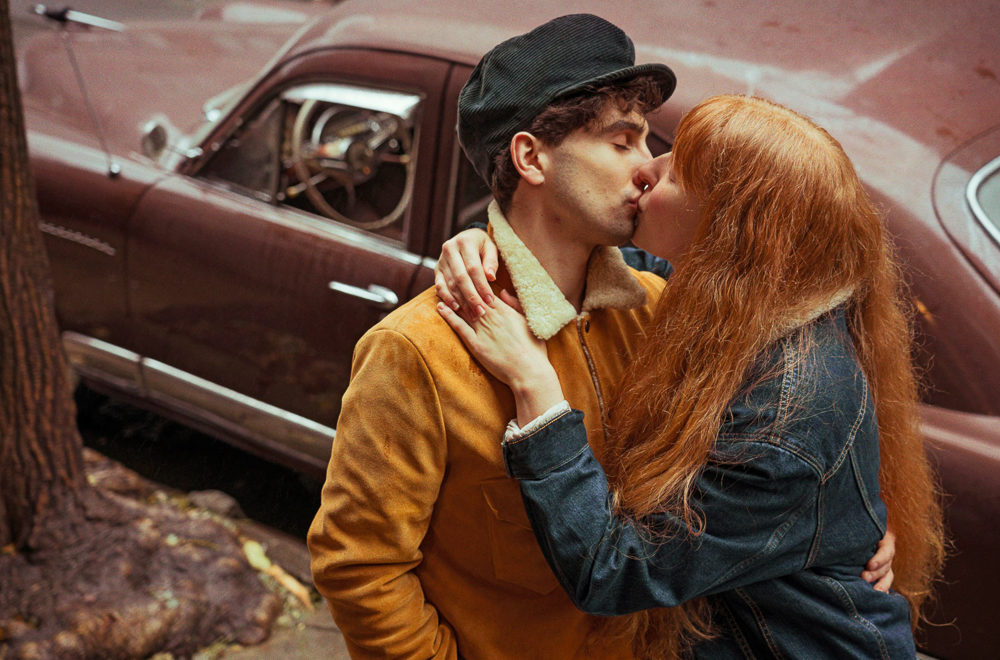 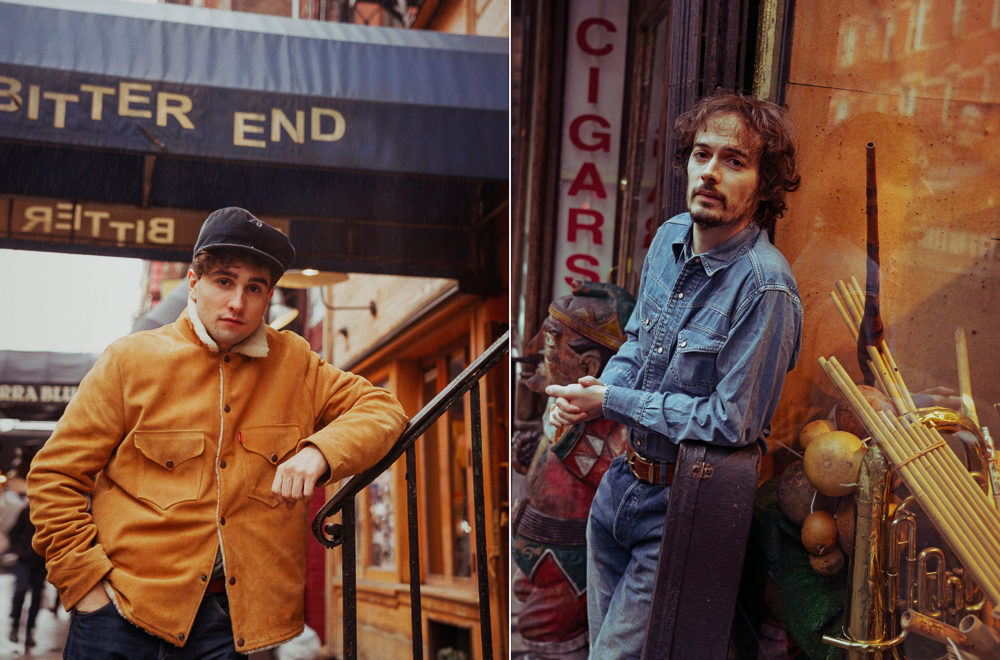 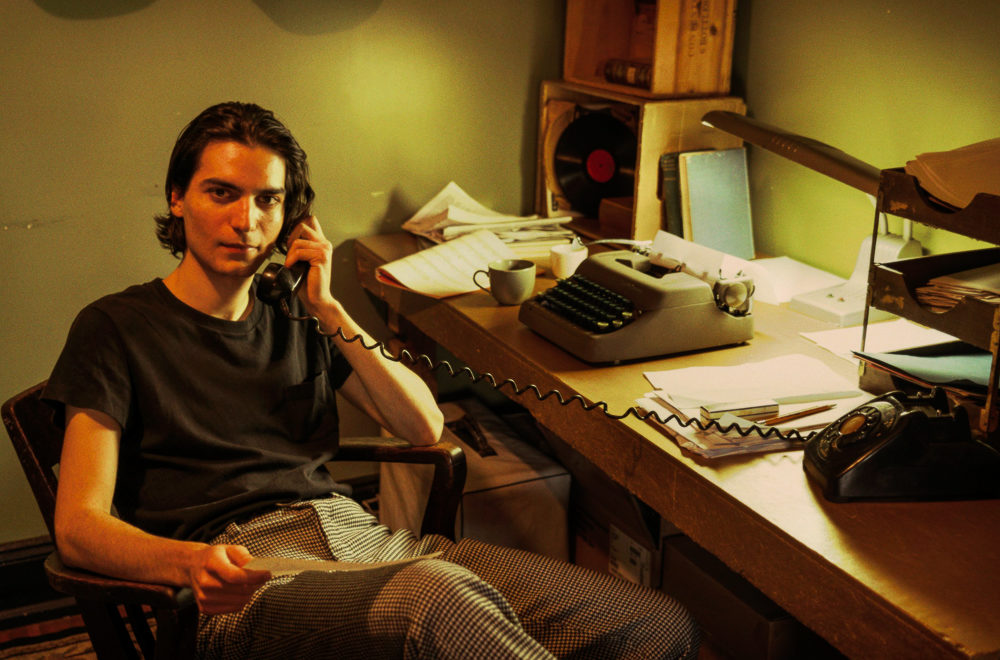 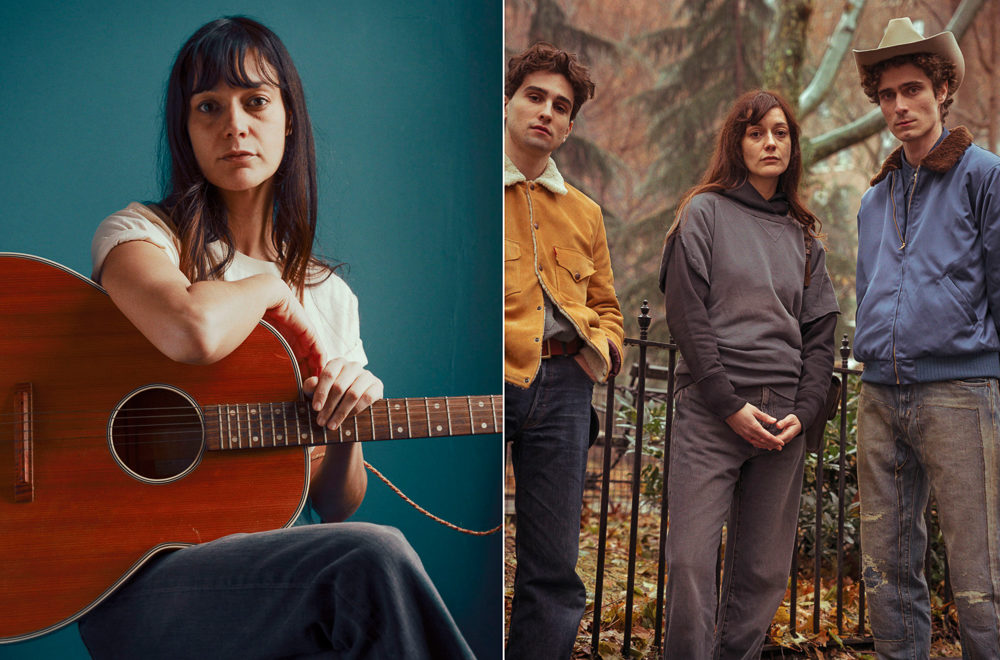 The late 50s and early 60s saw a revival of American Folk music in the most unlikely of places, Manhattan Island in New York City. The big city cosmopolitan chaos might seem at odds with grassroots American Folk music but none the less, scores of folk musicians, artists, and beatniks flocked New York’s Greenwich Village. Names like Bob Dylan, Karen Dalton and Phil Ochs would hone their craft in downtown Manhattan. Drawing from a deep well of early 20th-century folk artists like Woody Guthrie and Lead Belly, they would create a soundtrack that would resonate through the social upheavals of the time.

A style all of their own 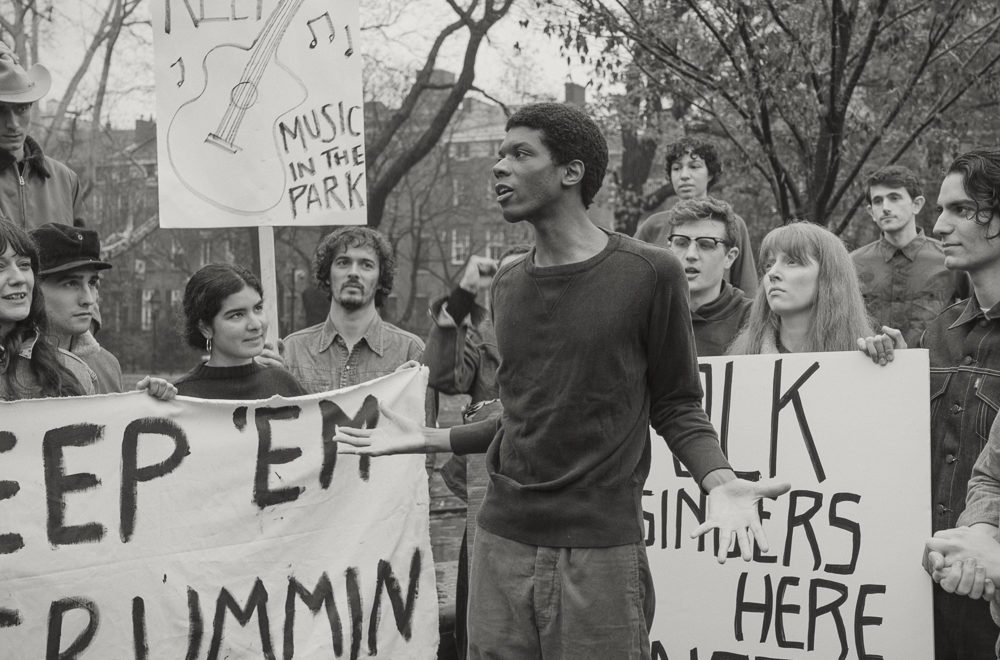 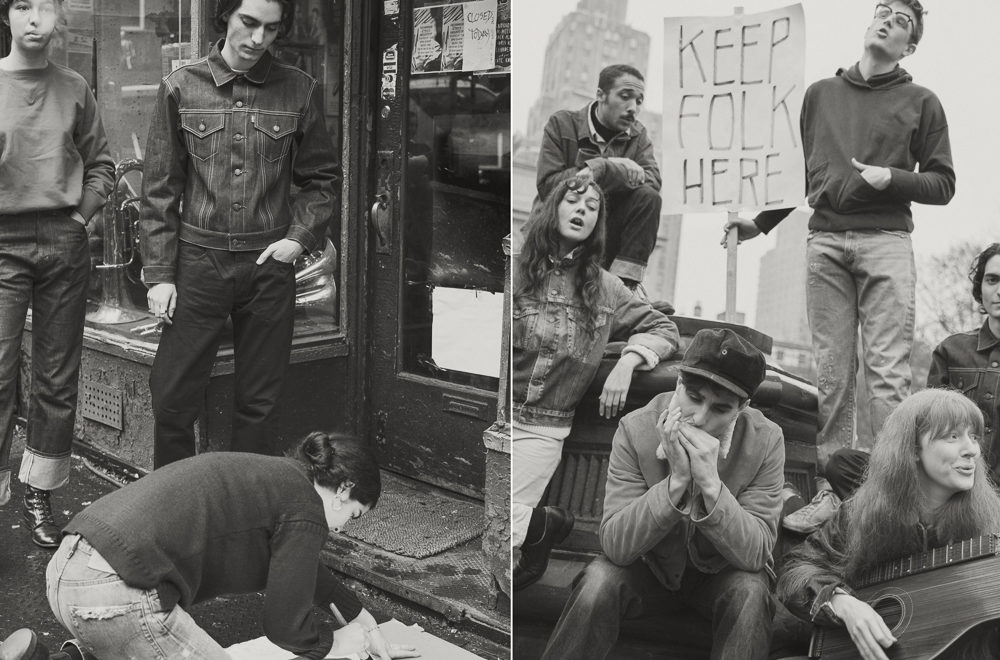 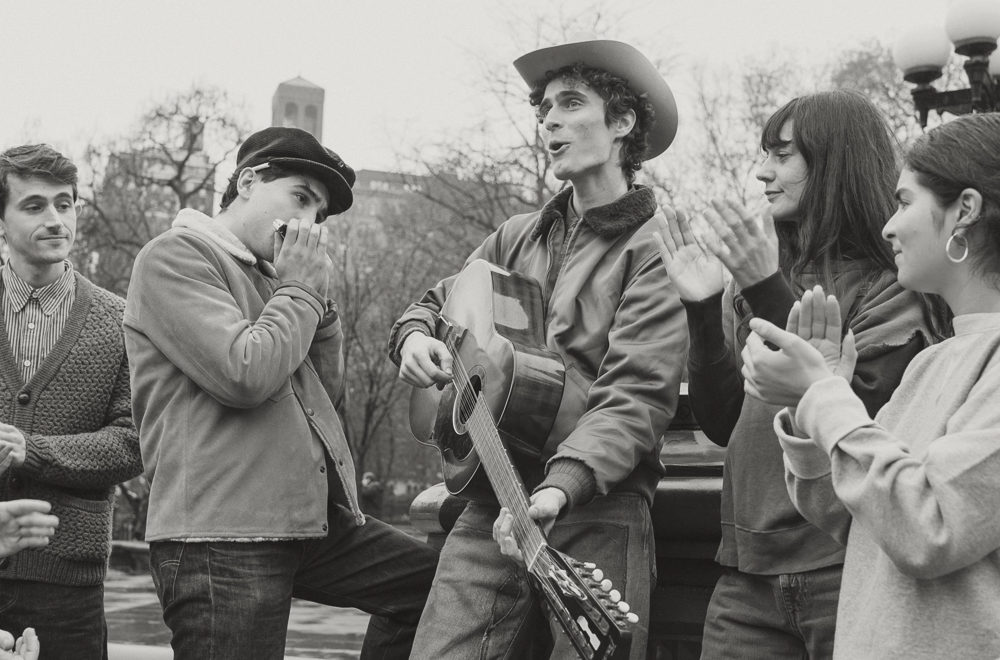 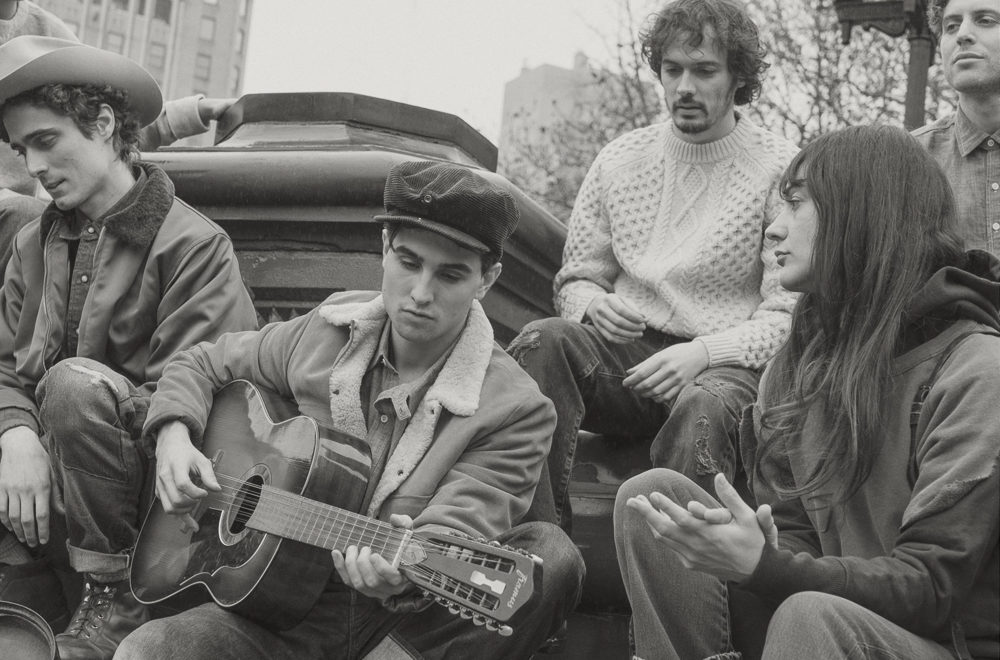 Naturally, these individuals would bring with them a style and flair that that would go on to define popular bohemian culture for decades to come. It is this that Levi’s looks to in their latest collection.

Showing us the way 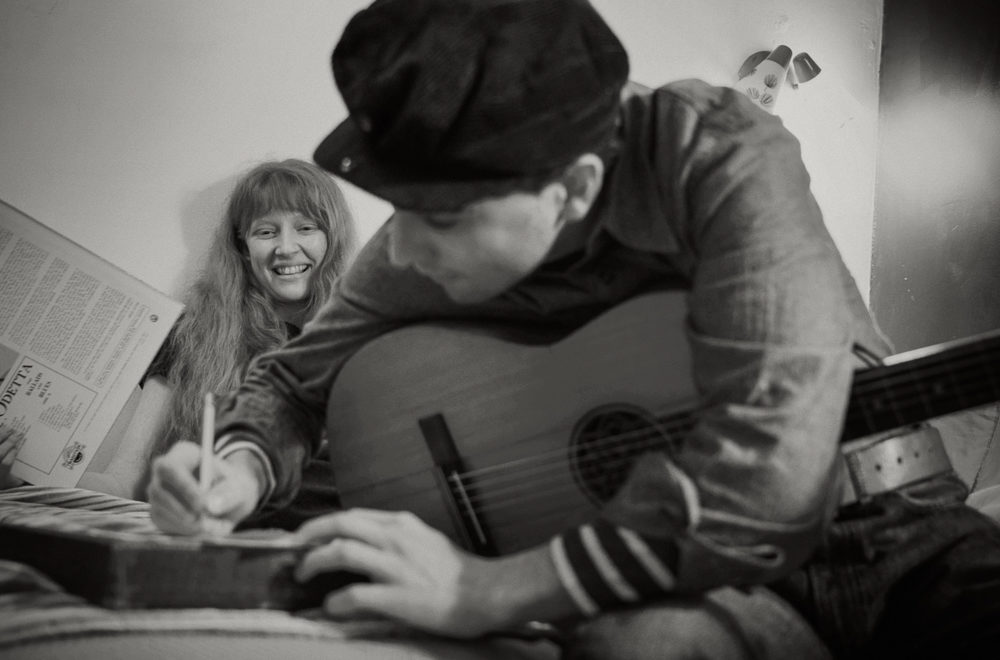 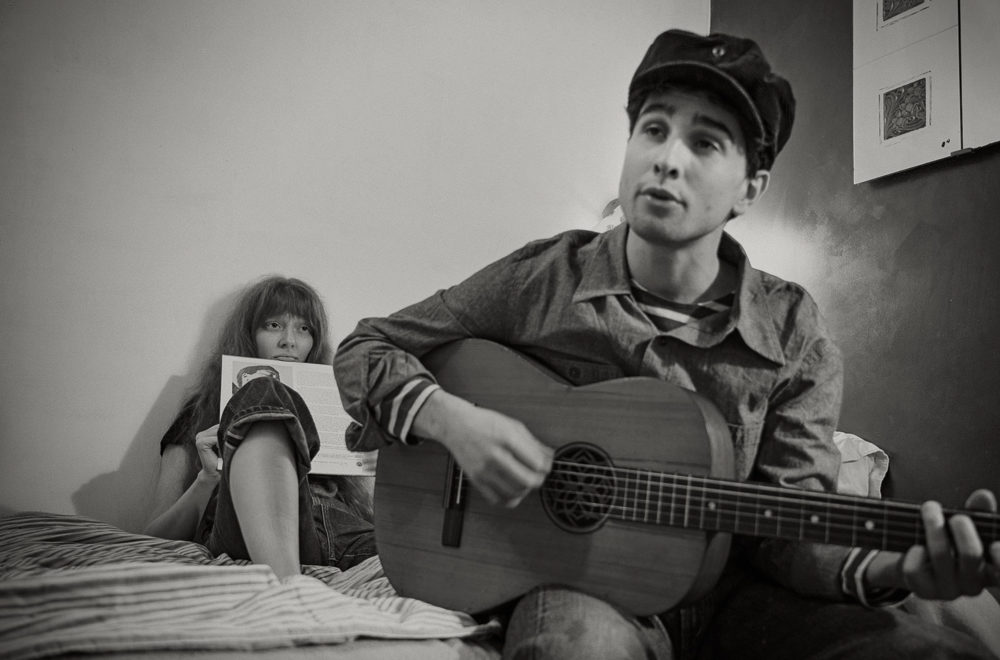 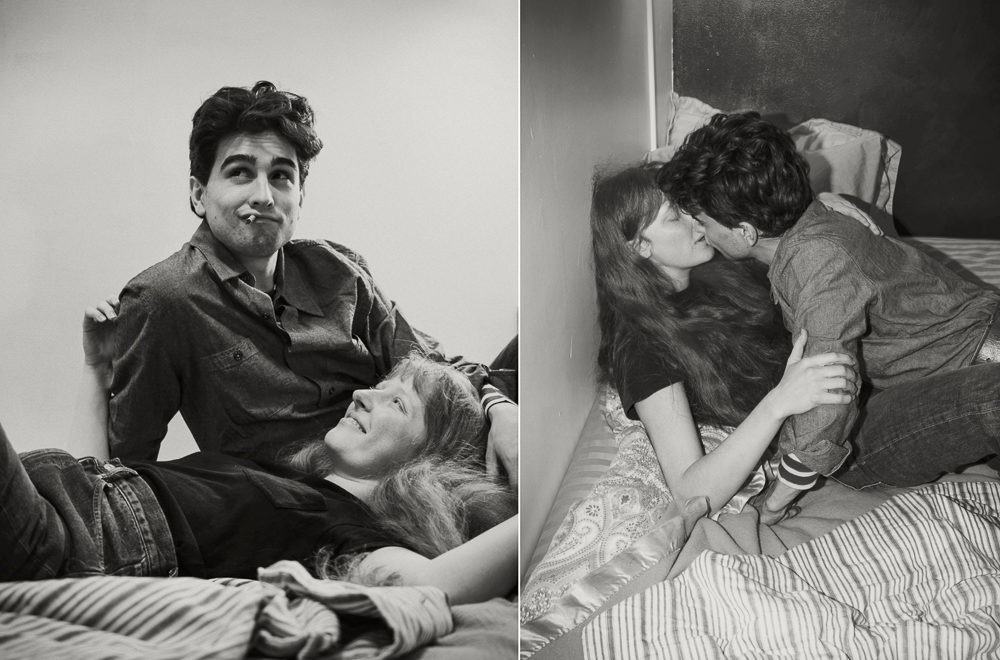 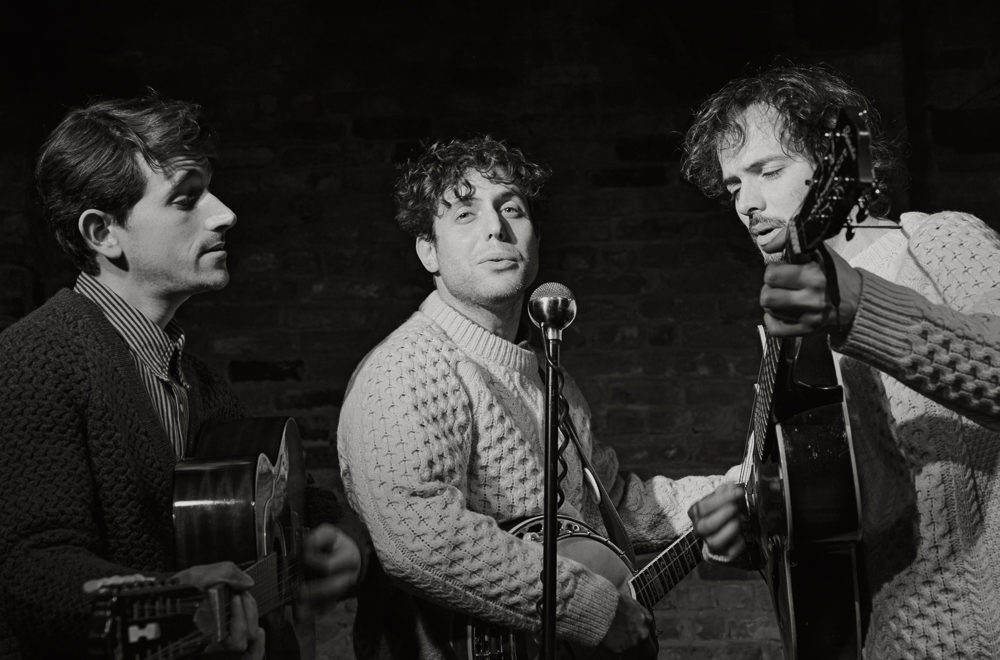 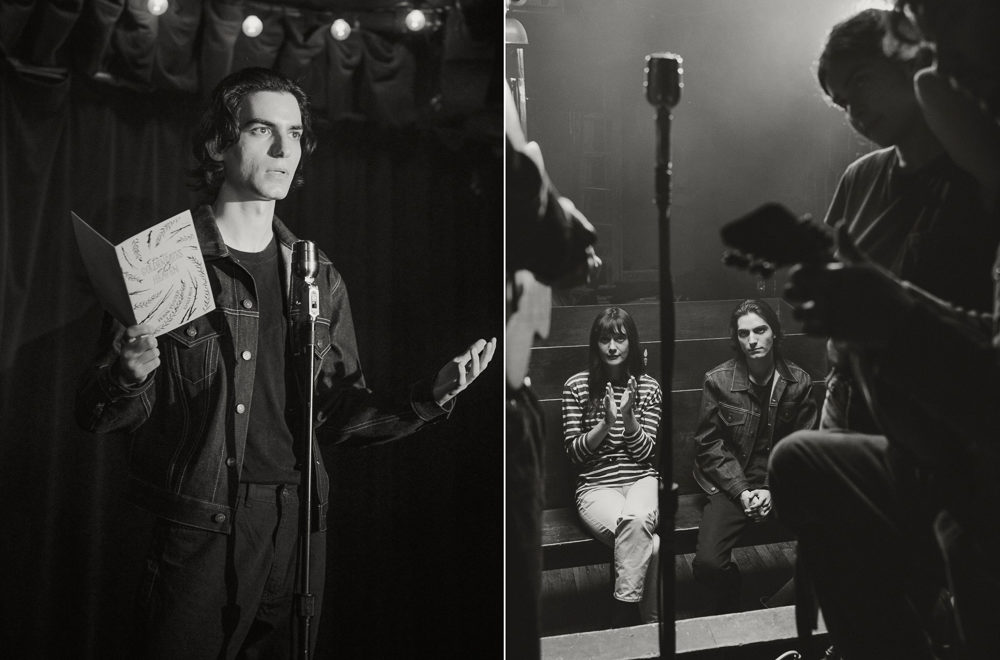 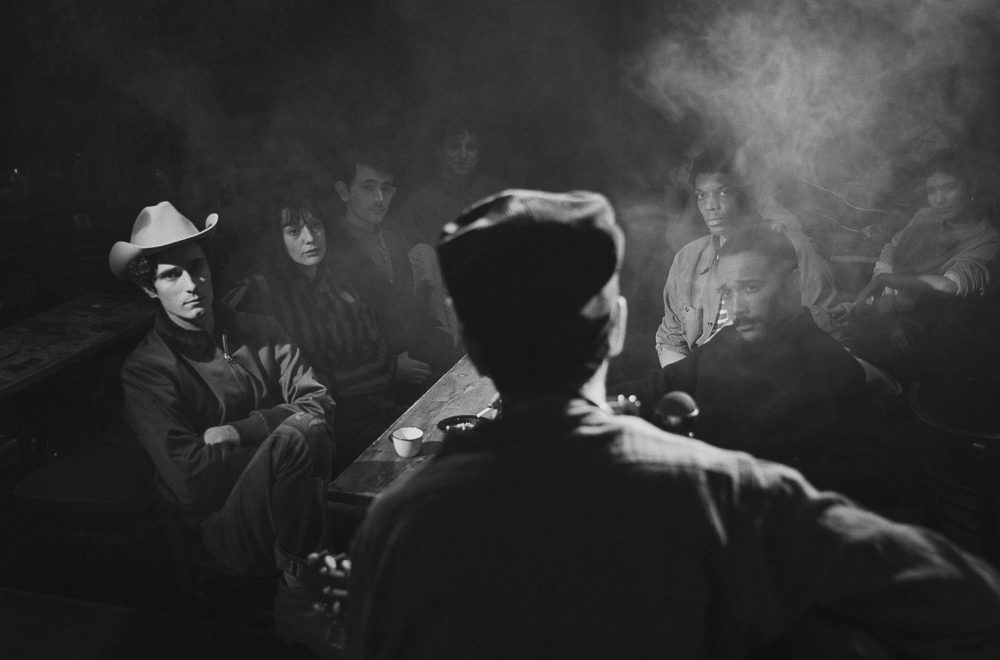 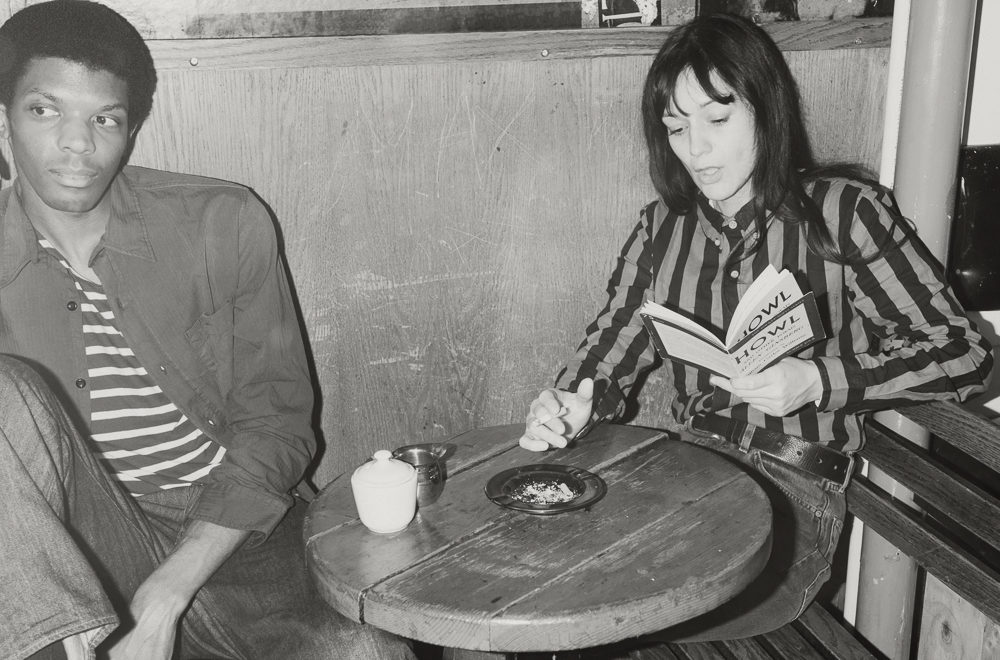 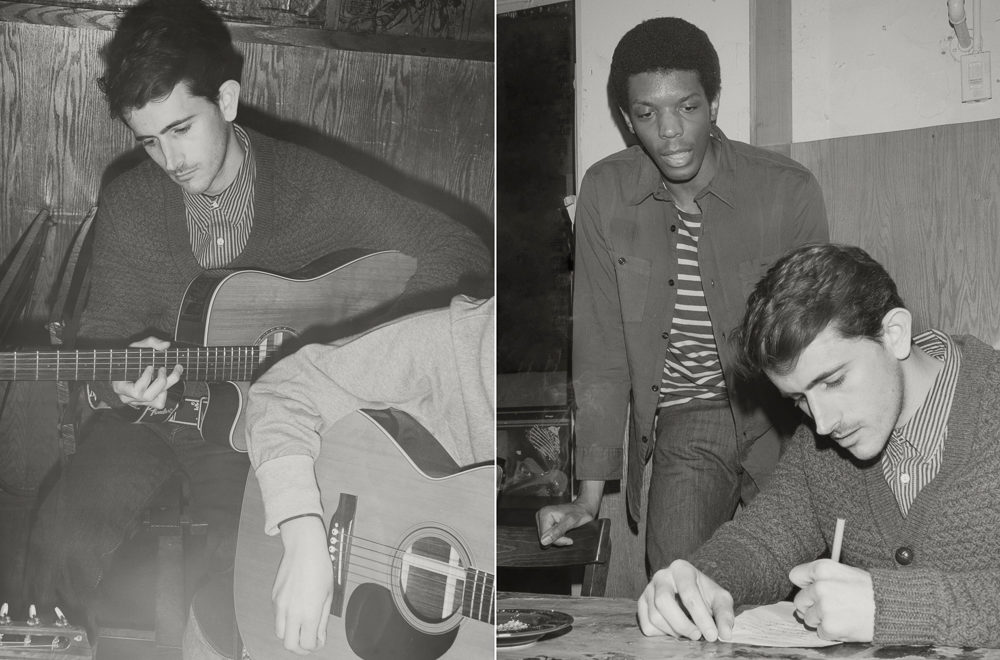 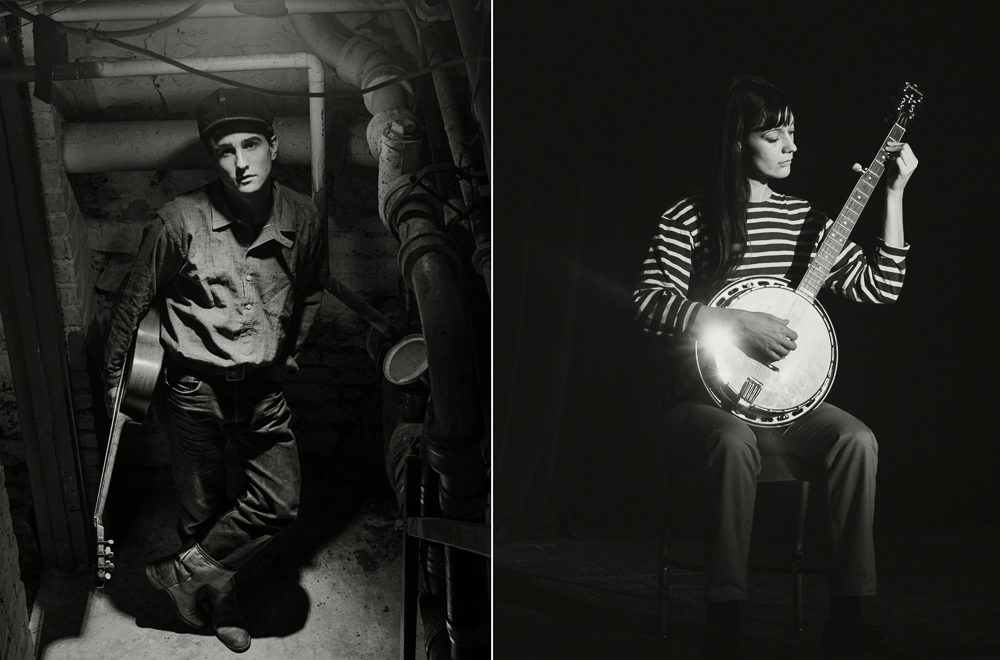 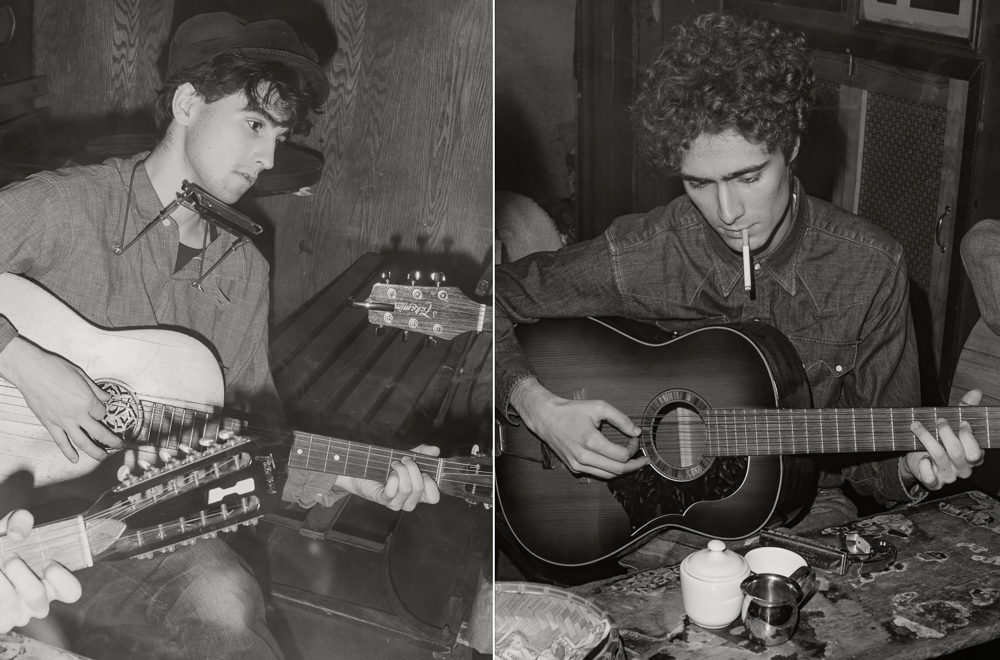 As always, Levi’s Vintage Clothing illustrate their history through the collection of campaign images that transports us right into the time and place. They take us to New York City’s Washington Square Park and other Greenwich Village locations popular among the Folk City set. They take us to The Bitter End, the club where Bob Dylan would play many of his most famous tunes for the first time. To further the authenticity of the collection, they turn to modern-day folk musicians who still ply their trade in Greenwich Village clubs today. 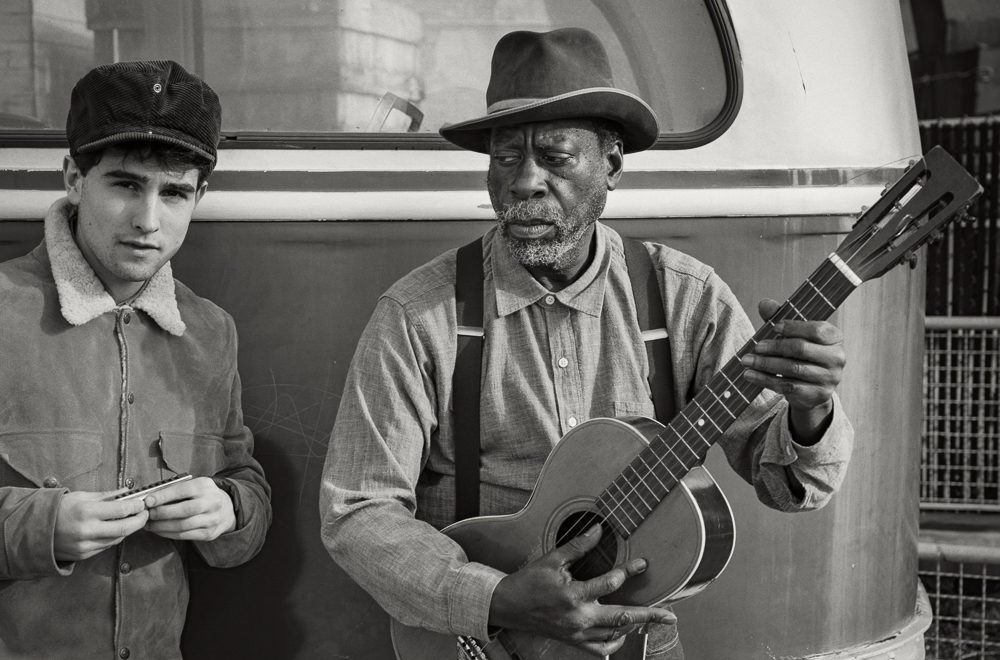 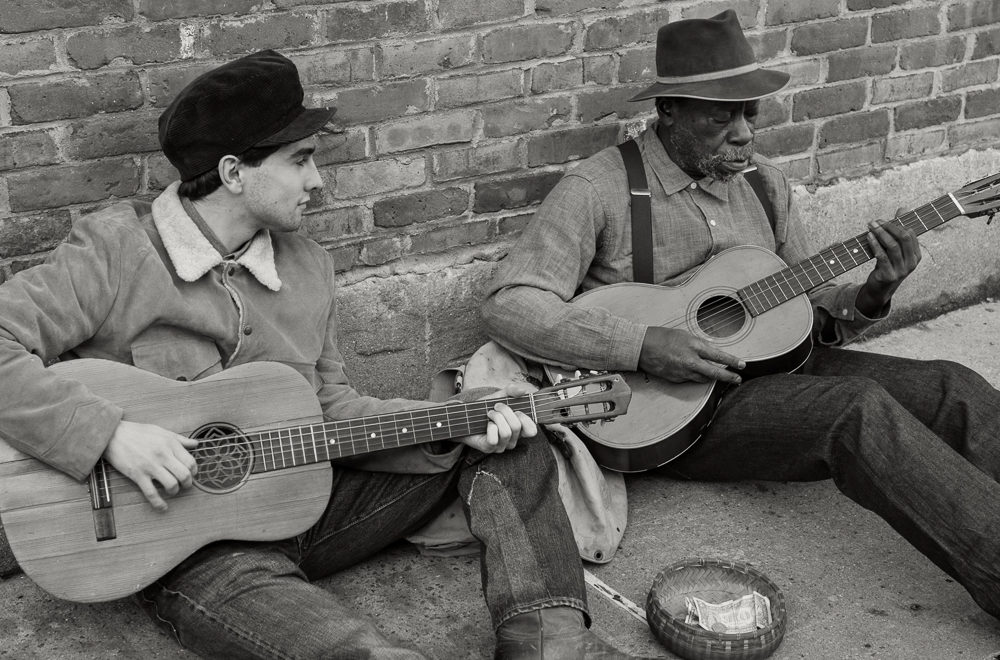 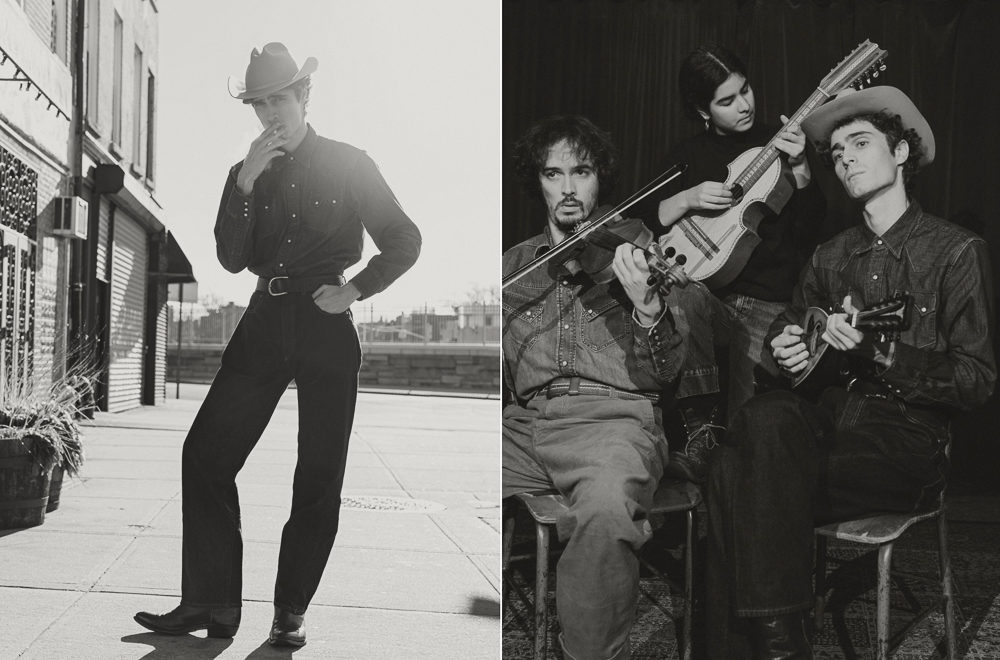 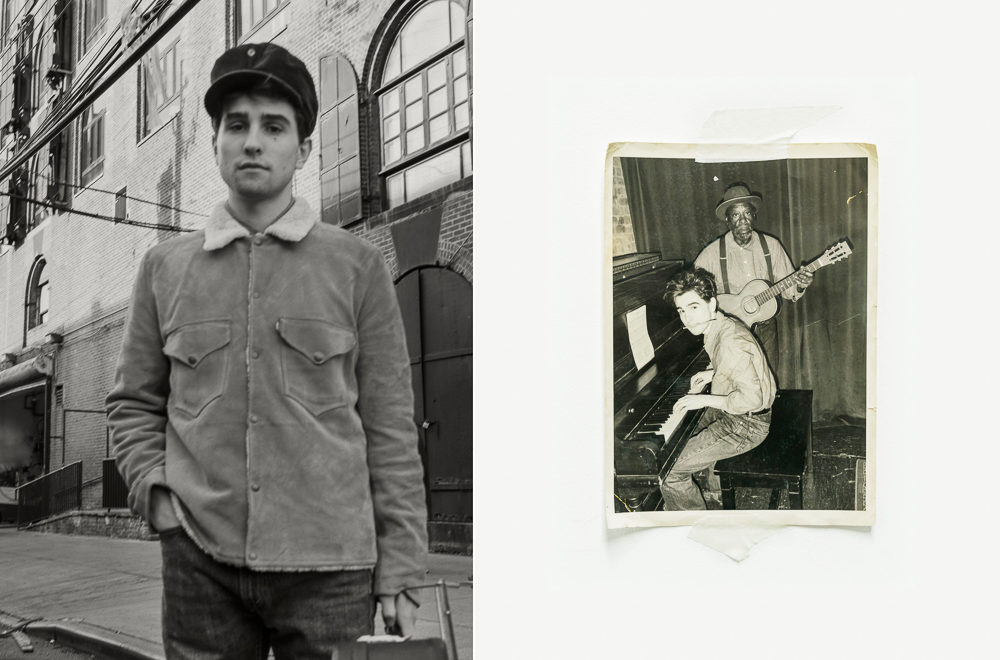 But no real illustration of Folk City would be complete without a tour. The “Real Folks in Real Clothes” part of the campaign takes us out on the road. Travelling through Minneapolis, Minnesota and New York City on a Greyhound bus the black and white images pay homage to Bob Dylan’s original journey made in 1961 from his hometown of Hibbing to the burgeoning folk scene of NYC.

The Folk City collection has already dropped. Head over to Levi’s or drop by your local store to land a piece of New York in the 60s.

Once Upon the time in Hollywood… double denim was done right!Apparel