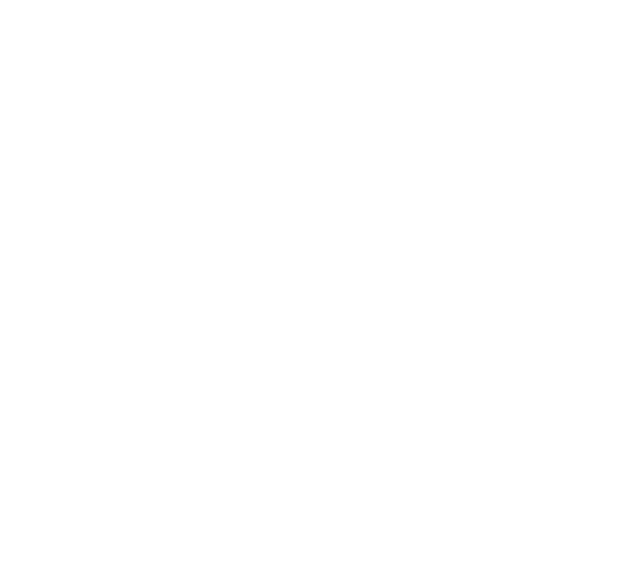 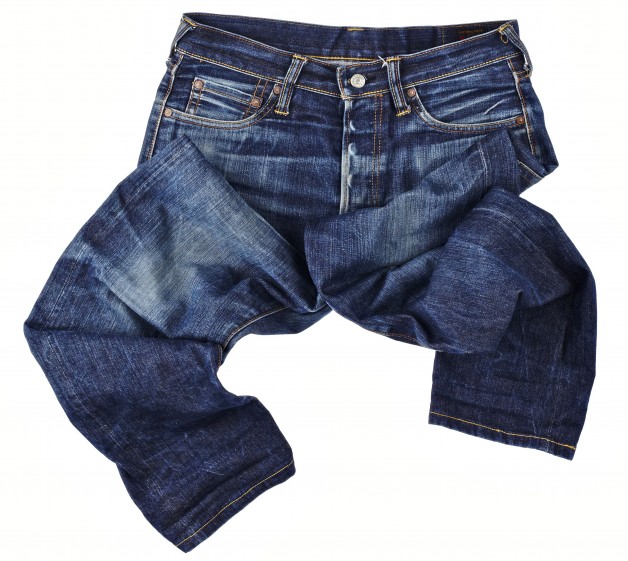 These Evisu jeans belong to Jonathan Allmang who describes himself as a “raw-activist”. He’s from Anglet, a surftown in the Basque country (South west of France). Jonathan is the manager of a Billabong Surf School in Marinella beach, and all his clothes are sponsored by Billabong, so he spends his money on his denim passion.

The jeans that he wants to compete with is a pair of Evisu Lazy S lot 0005, which he likes for their combination of old school reference (hidden rivets, selvedge, Lee design) and modernism (the Lazy S painted in white on each back pocket). Jonathan has worn the jeans for two and a half years, hand he didn’t soak them before the first wash on the 7th month, and since then they’ve been washed four times since. 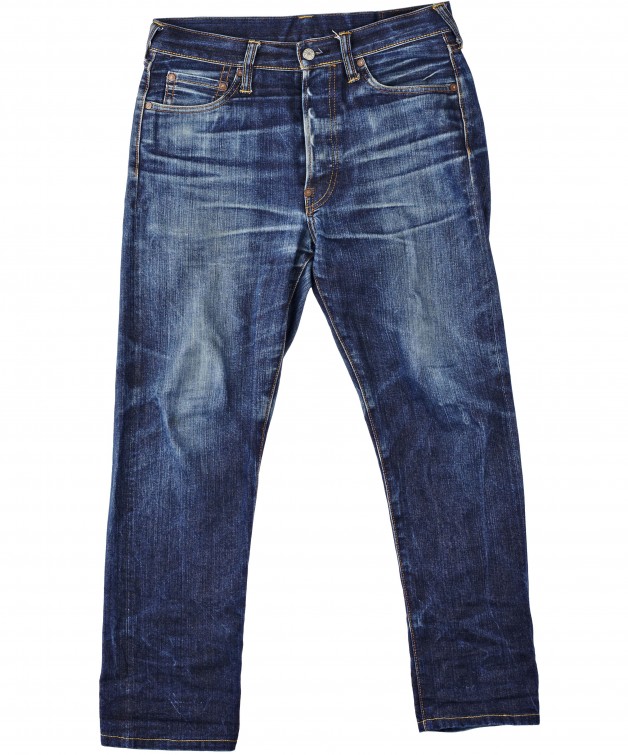 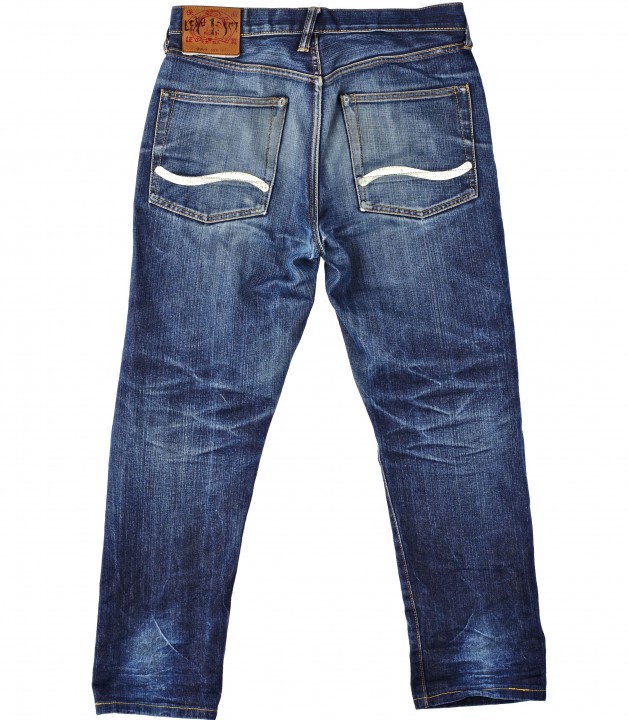 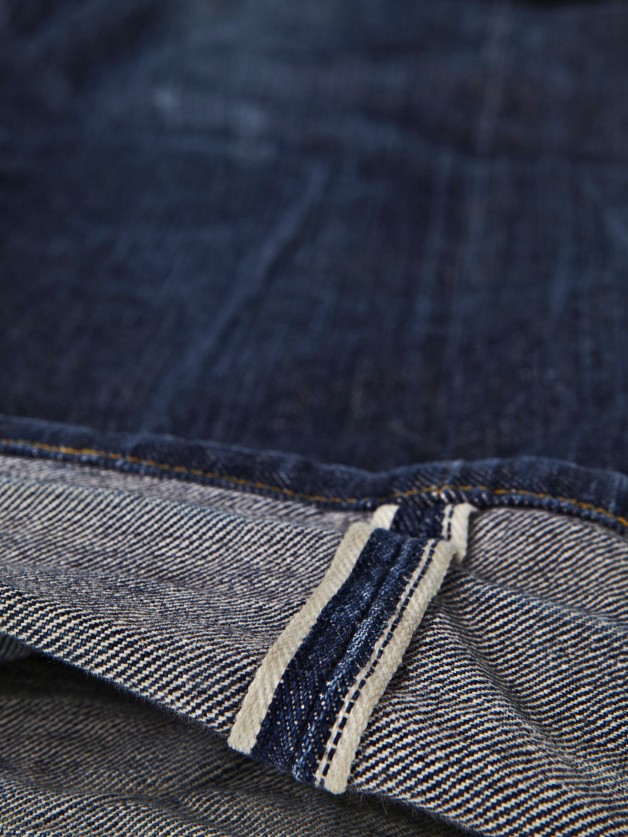 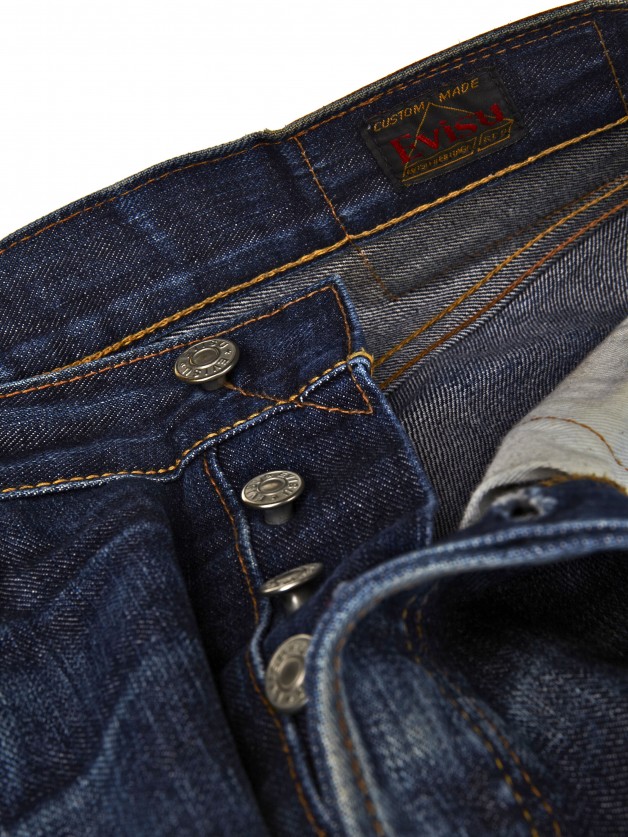 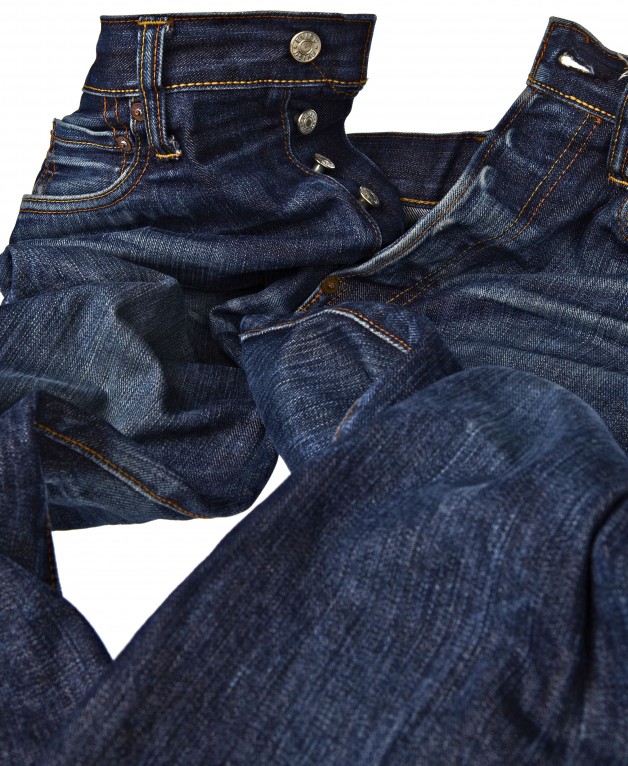 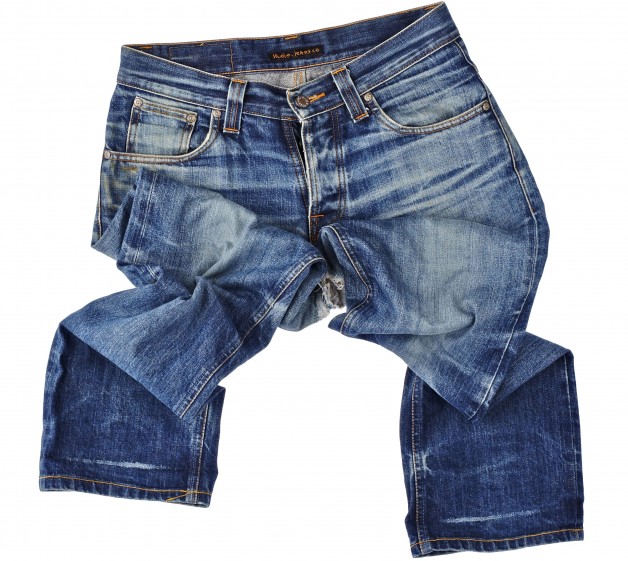 Jonathan also sent me a pair of his favourite Nudie Straight Sven jeans that I want to share with you. Even though the jeans might be less exclusive compared to the Evisu’s they have a huge emotional value to Jonathan. The jeans are two years old, they’ve never been soaked before the first wash, which took place after the 6th month, and they’ve been washed five times since then.

Last winter Jonathan brought them along on USA-trip. Paired up with his Clarks’ boots, he dragged the jeans through all kinds of excursions like a 6 hour climb to the top of the Yosemite falls (Jonathan is the one standing). 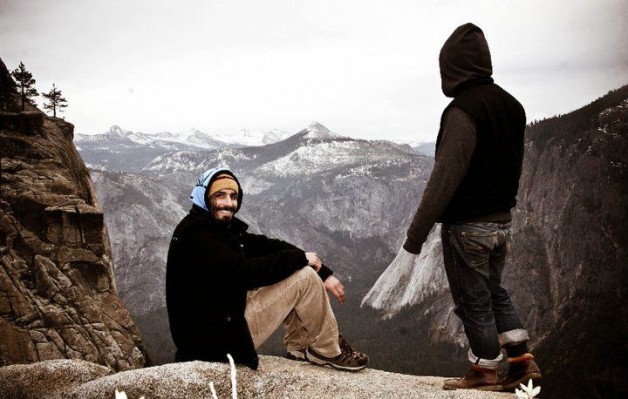 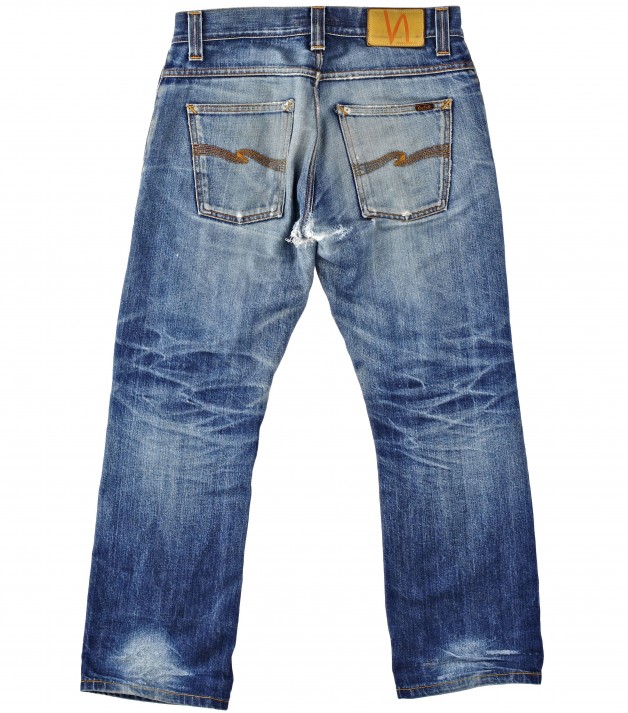 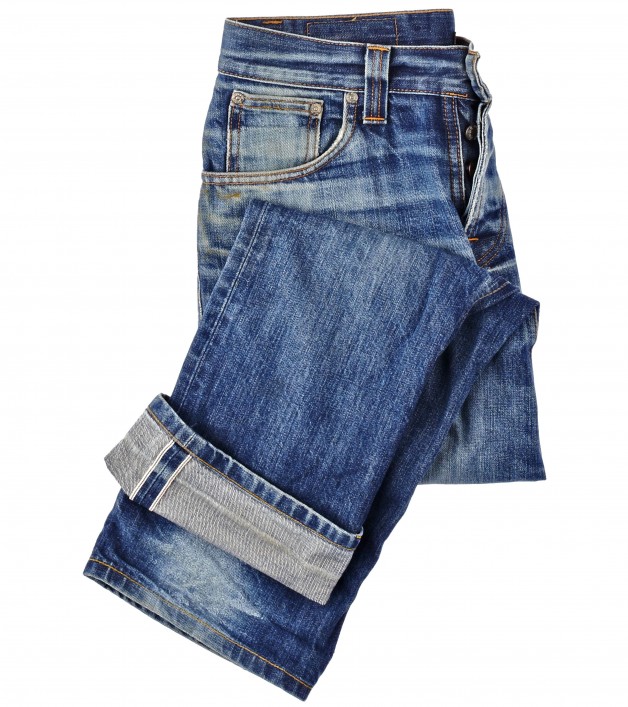 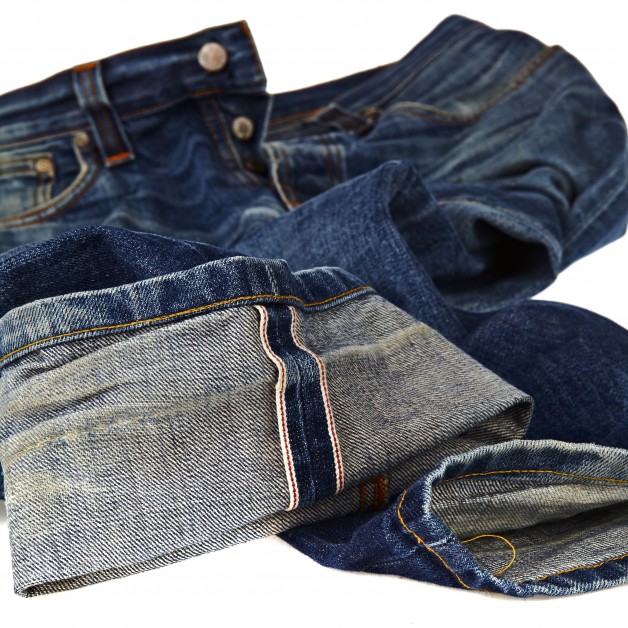 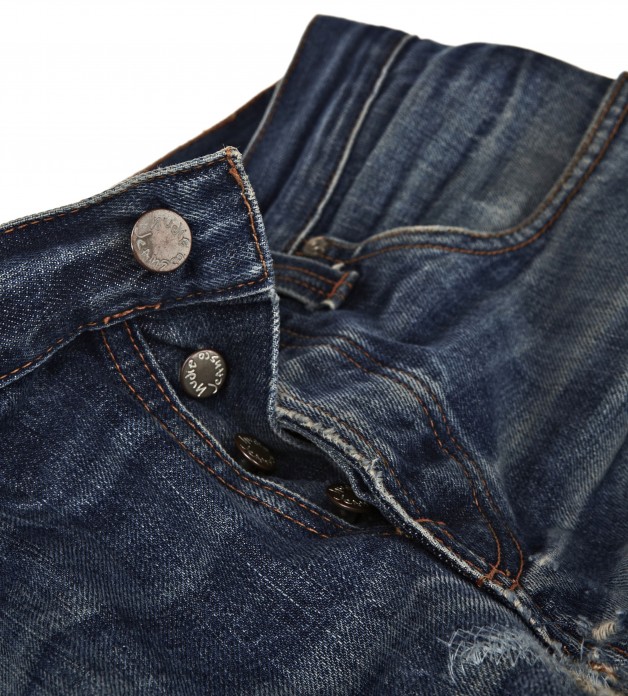 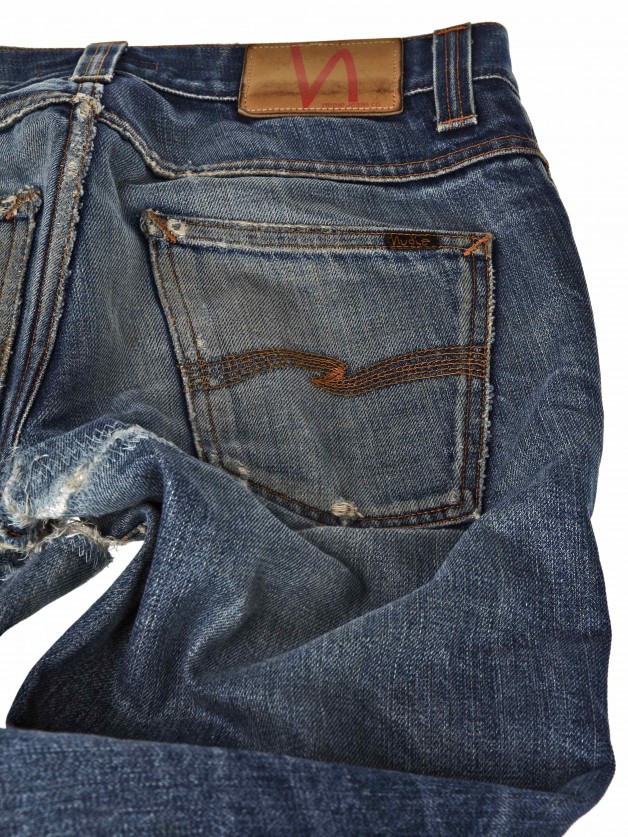 Pictures are taken by Laurent Gaden.

The Wear of a Denim ArtisanApparel