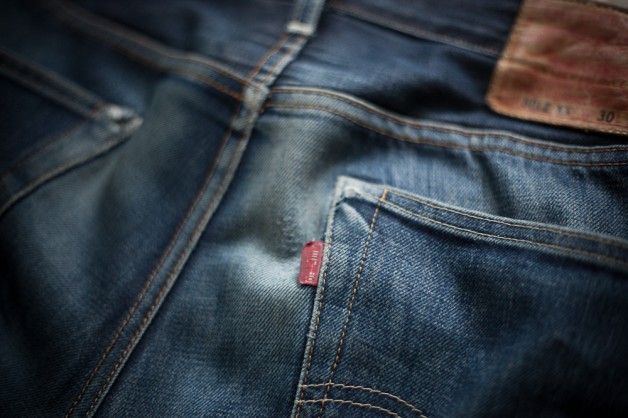 Photographer Paw Ager usually takes pictures of other people’s jeans, but for the Meadow competition he sent me his pair of Levi’s Vintage Clothing 1954 501Z. He bought them in February two years ago, and he initially wore them for a rinse in the bathroom (just like you hear in the cowboy stories). Later on, after he had worn them in on something more, he washed the jeans in the washing machine at 30 degrees without detergent. The first two months he had them, he didn’t go anywhere without them, but since then he has been wearing them a couple of times a week. 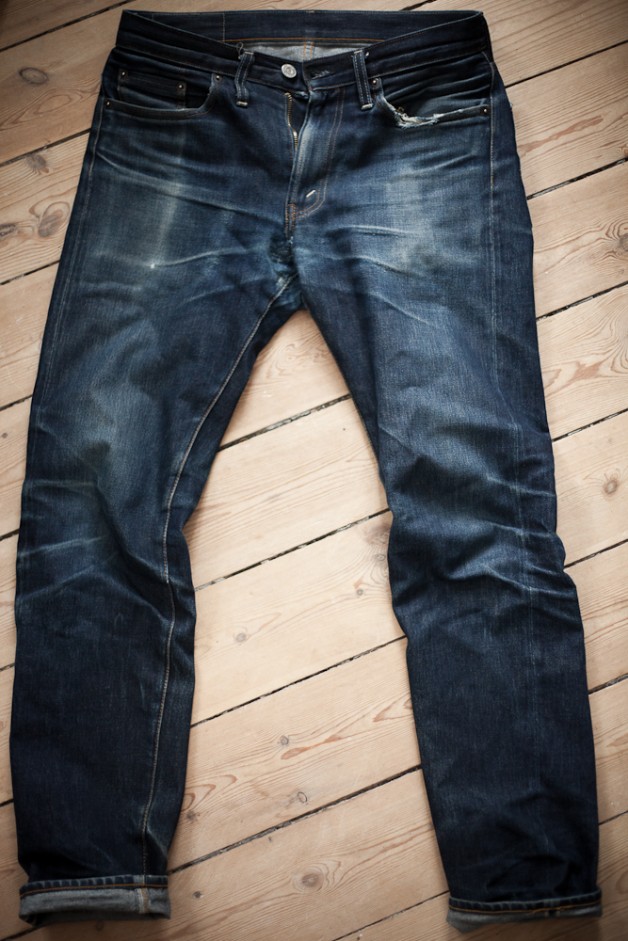 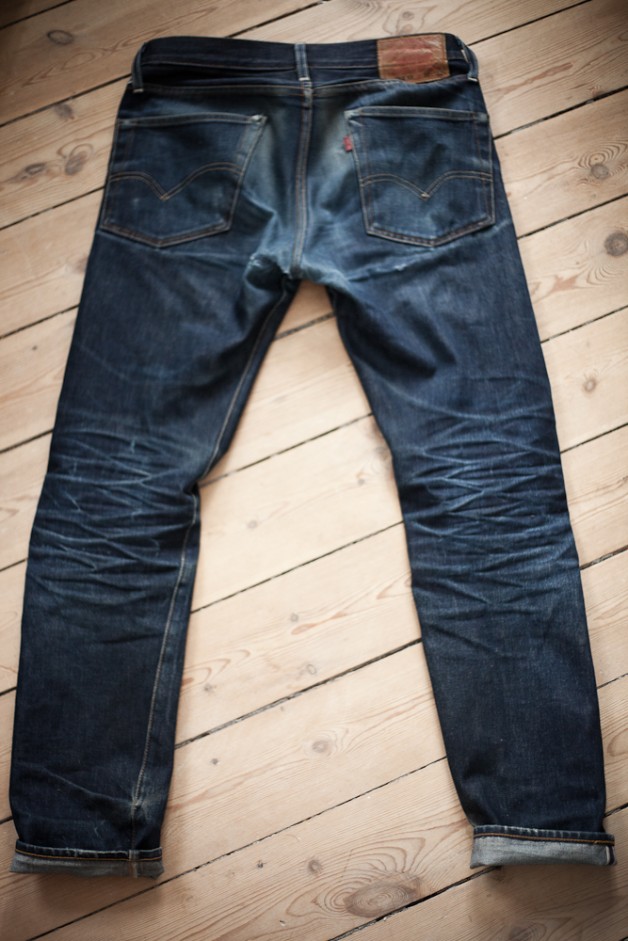 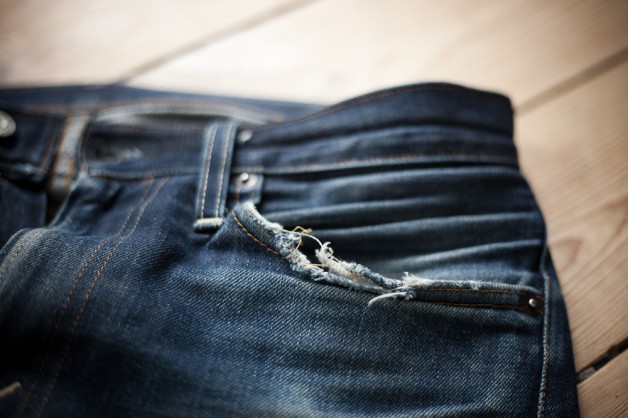 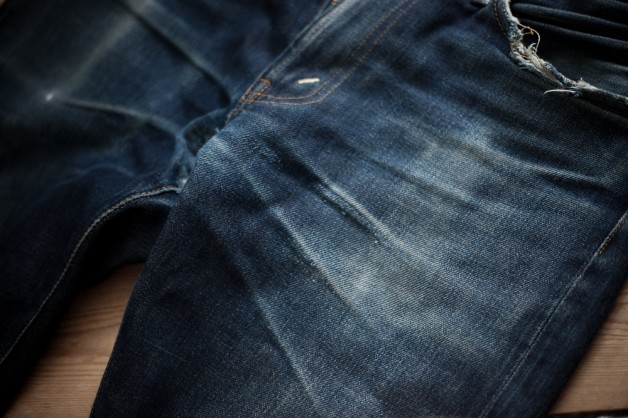 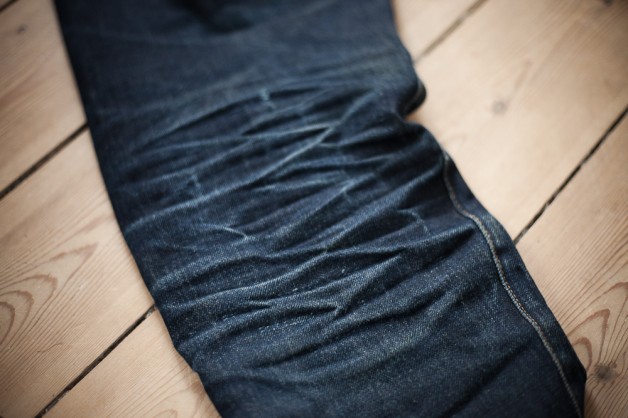