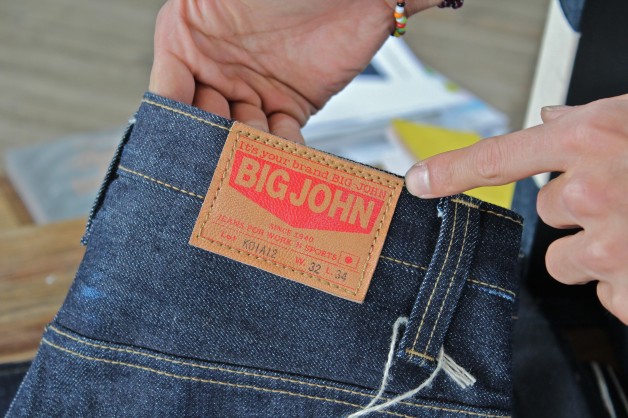 Being the first to do something will always have some kind of special value. First-mover advantages are well-known selling propositions in the denim industry, and almost every brand with just the slightest bit a history have marketed themselves on their contribution to the evolution of denim. In Japan it’s almost a dead heat about who was first, but it seems Big John has got the long end of it. Here is why.

It all started in 1940 when mr. Kotaro Osaki founded Maruo Clothing, Inc., a uniform manufacturer and the predecessor of Big John. But in the late 40s the fabric supplier seized to produce the fabric that Maruo used for its uniforms, so they had to change their business. Mr. Osaki then discovered denim and he started importing second hand vintage denim from the US in the 50s. The American-made jeans were generally sized too big for the smaller Japanese customers and often the jeans had to be modified in the waist. 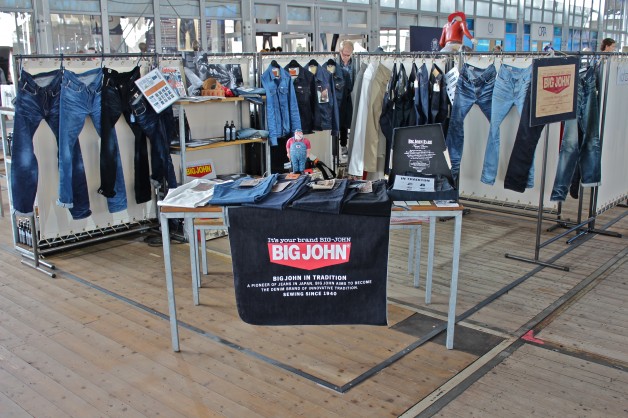 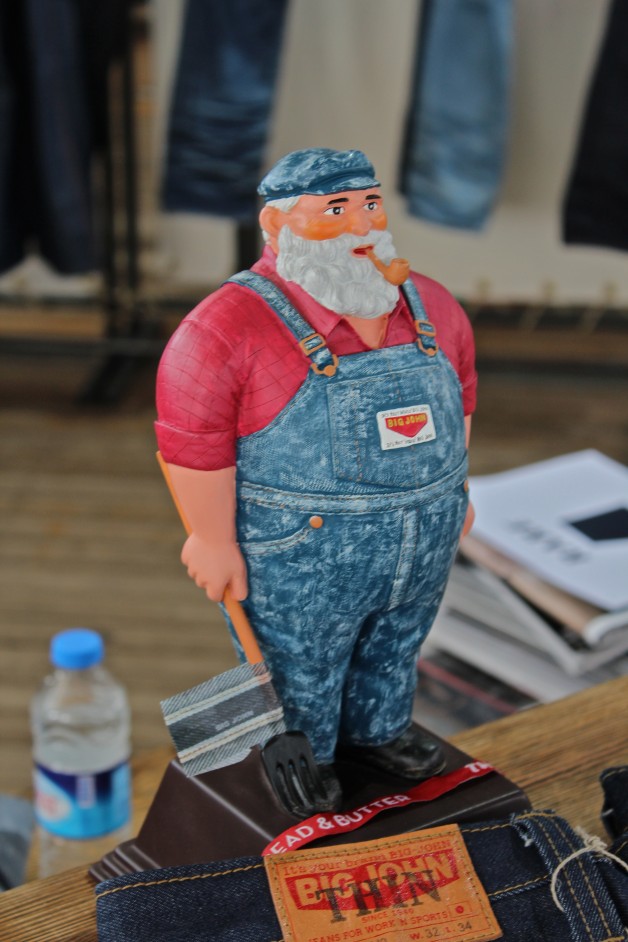 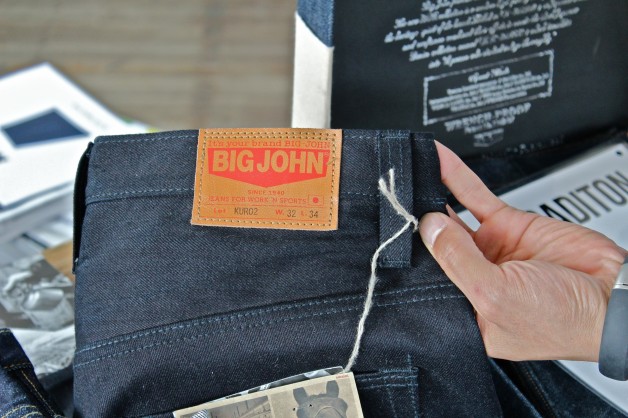 Following the liberalisation of imports in Japan, in February 1965 Maruo began importing fabric from the Canton Textile Mills, Inc. and the first ever Japanese domestic jeans were introduced in April that year. The jeans were marketed under the Canton brand. Back then the Japanese didn’t like the raw heavy denim so Big John pre-washed the jeans for their customers and , despite what you might have heard before, Big John was actually the first company in the world to offer one-washed jeans, this was in October 1965. 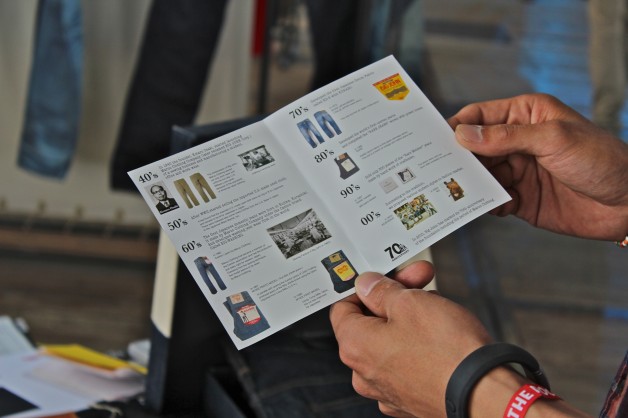 In the late 60s the Big John brand first saw the light of day. In 1968 the M1002 straight fit was introduced, sewn in Japan from Cone Mills denim, but actually the prototype from 1967 was completely US-made. In the beginning of the 70s, in cooperation with Kurabo, Big John was the first Japanese company to introduce a 100% Japanese-made jean. To be exact this was 1973. It took time and 8 steps of development before the fabric (known as KD-8) was completely ready for introduction. The jeans were an instant success and Big John sold like crazy during the 70s.

Cross-referencing Big John’s history with American denim history you might remember that the 70s was also the time when non-selvage denim boomed. All the denim Big John developed in the 70s with Kurabo was made on wide looms and thus non-selvage, but in 1980 the Rare Jeans and the first Japanese domestically produced selvage fabric was developed. This led to a boom in vintage and replica jeans during the 80s, which eventually gave birth to famous Japanese denim brands such as Evisu, The Flat Head and Warehouse.

The ones below are the 3rd Rare Jeans. This particular pair is an aging sample of 1 year of extensive wear. 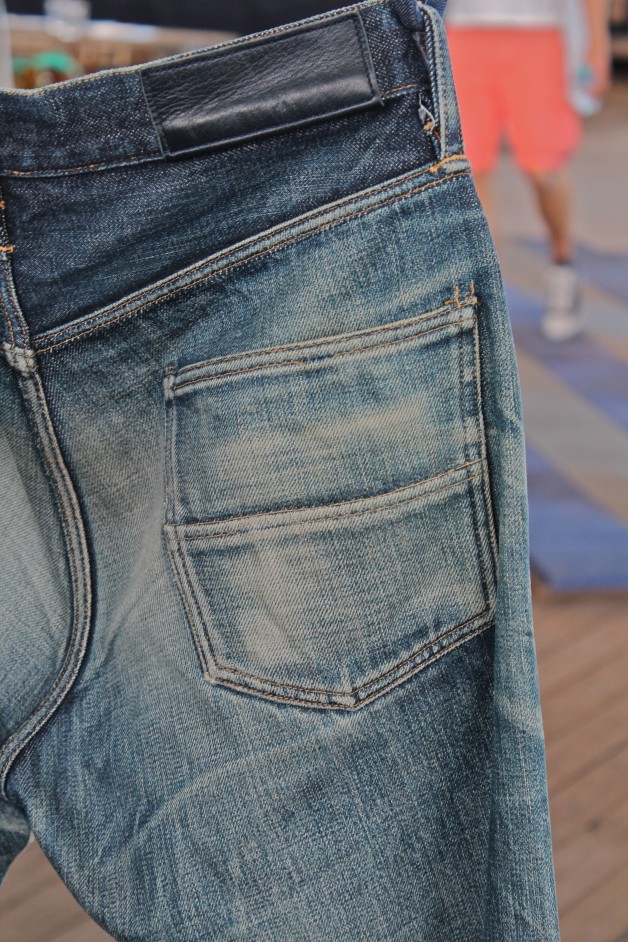 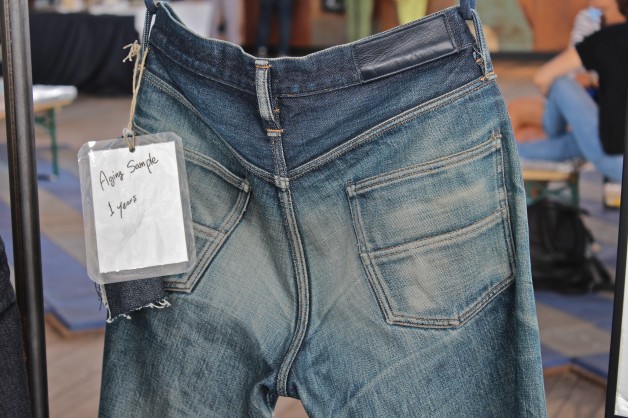 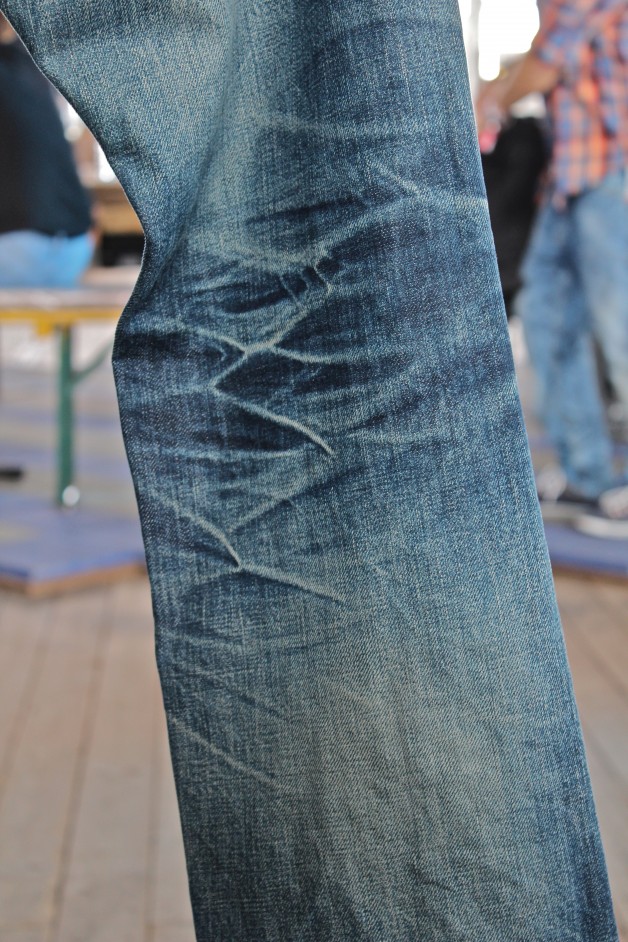 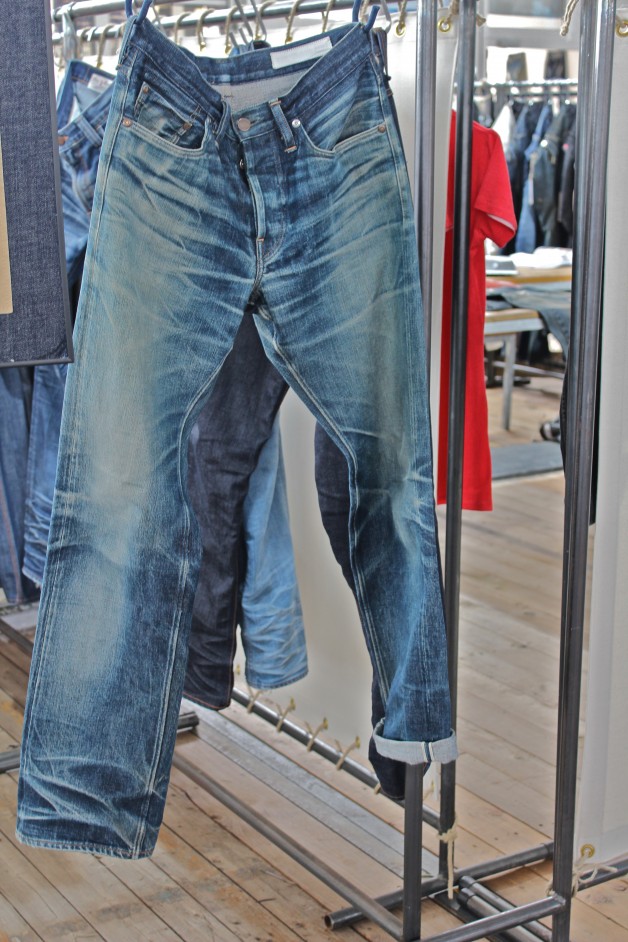 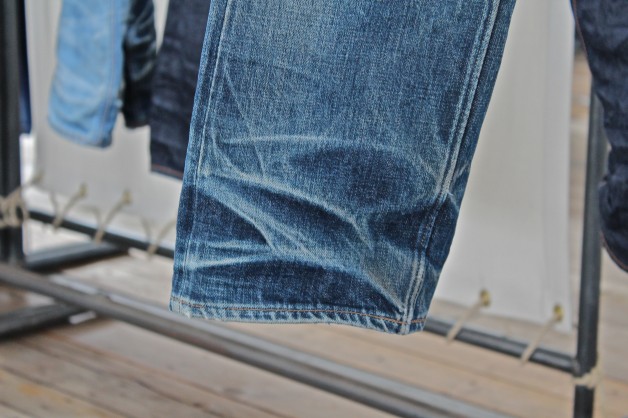 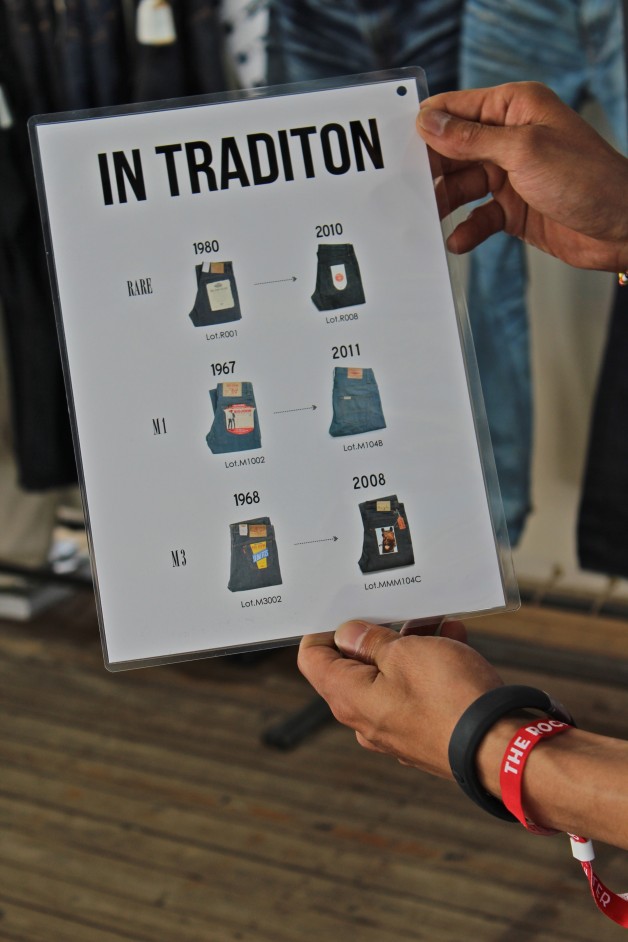 In the 00’s Big John made a move into the Japanese fashion denim industry, but recently they have re-introduced themselves as a vintage brand. Today, all products in the Big John collection draw on references from the history of the company and previous ground breaking jeans. The third generation Rare Jeans, introduced in 2010, naturally is the evolution of the original Rare from 1980; the M1 collection from 2011 refers to the prototype from 1967; and the M3 collection from 2008 is a remake of the M3002 slim fit from 1968. 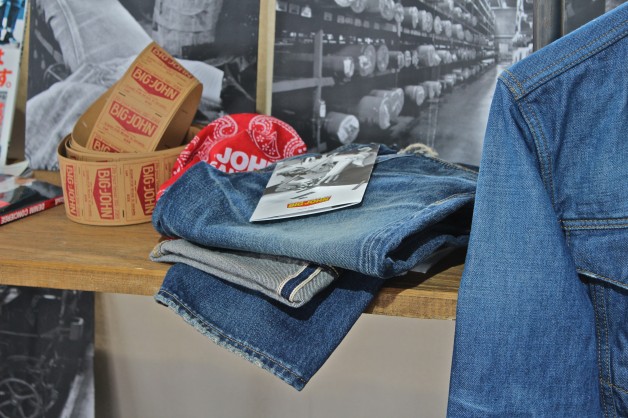 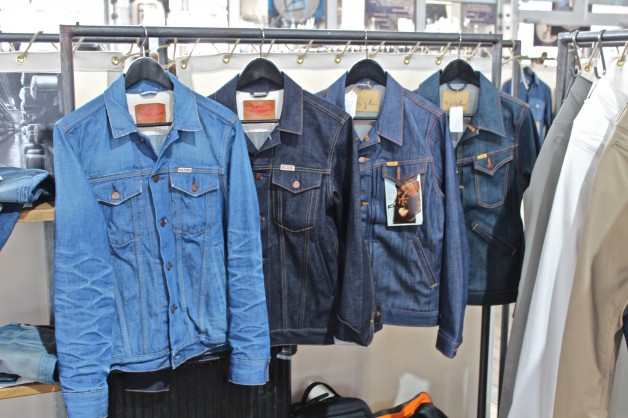 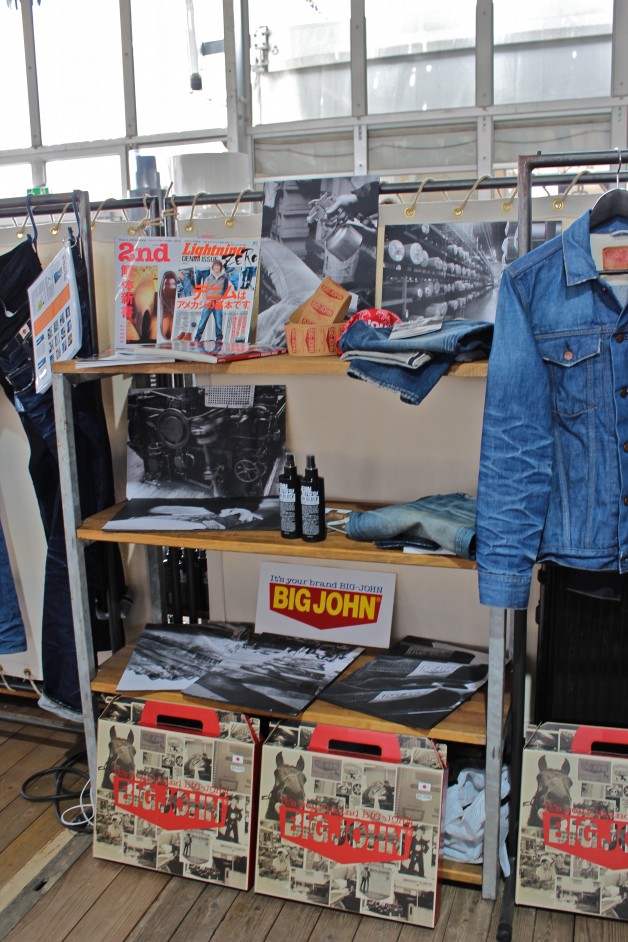 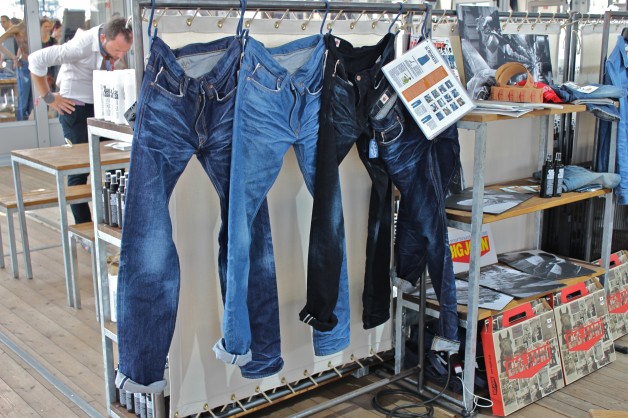 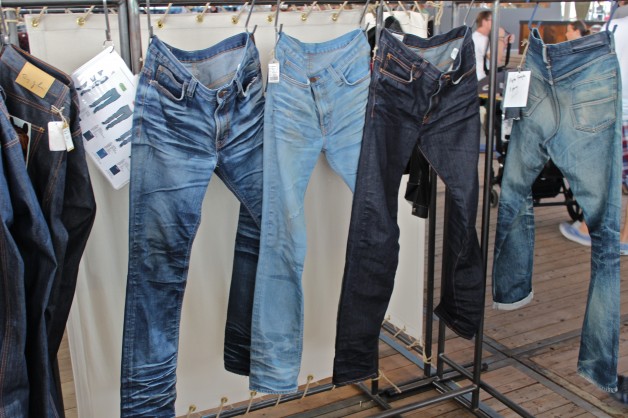 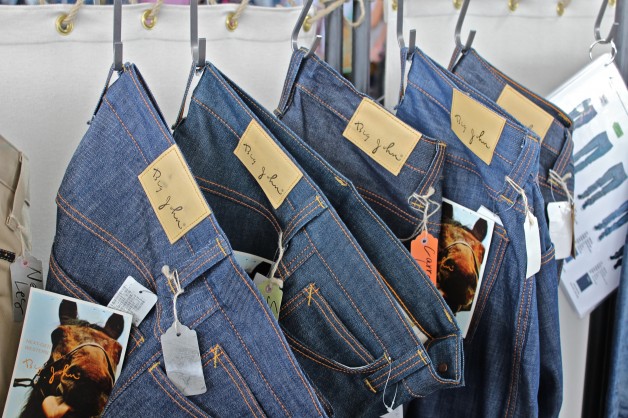 Designer for Big John, Ryuichi Adachi, wore this pair of M1 jeans. He has been doing so for quite some time. 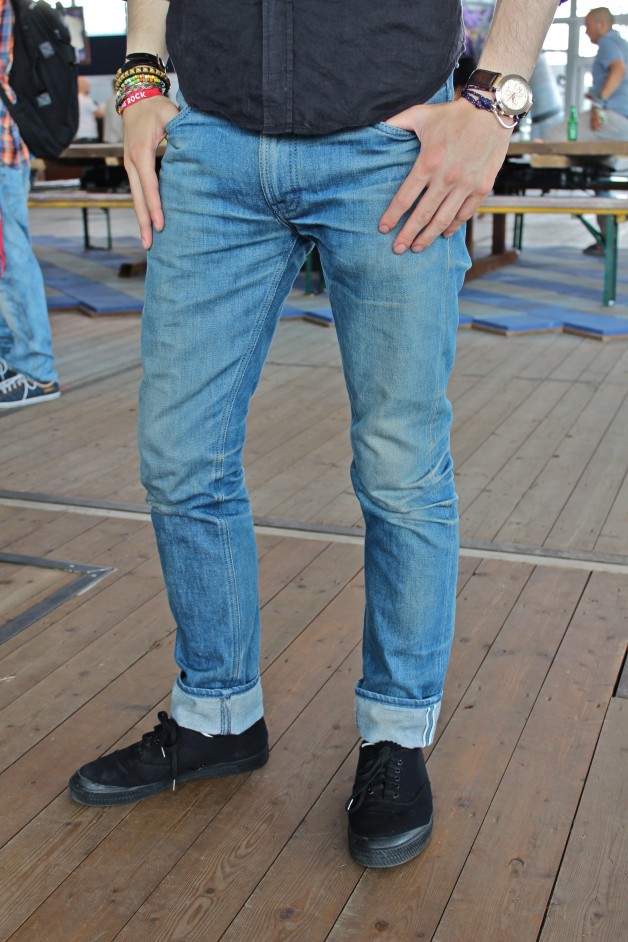 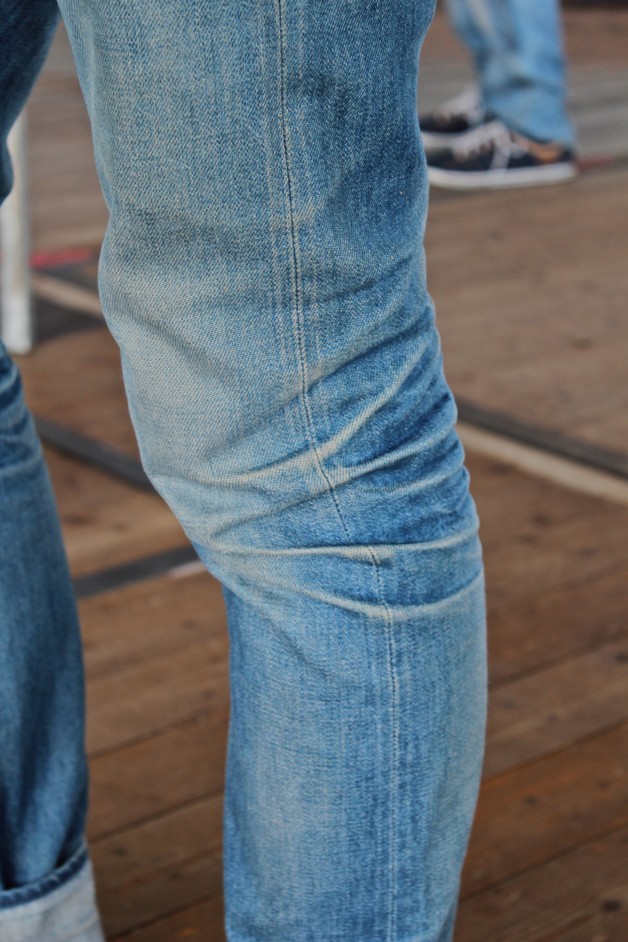 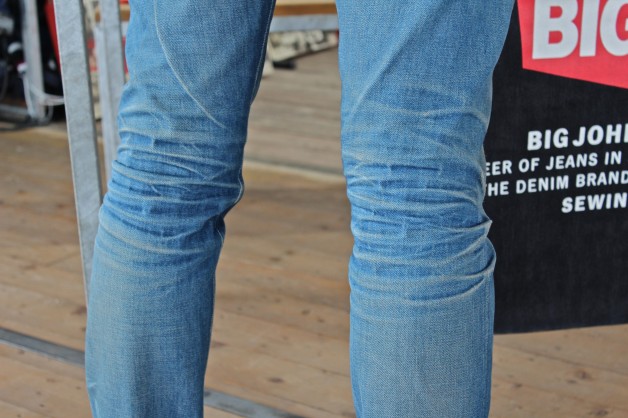 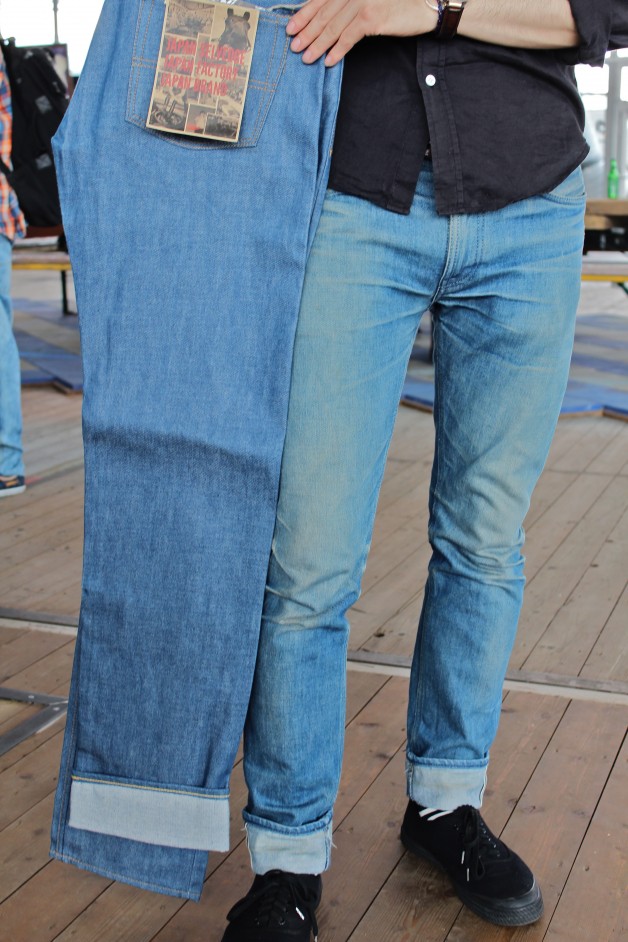 Big John is sold at HepCat Store in Lund among others and Brund in Copenhagen from this fall.