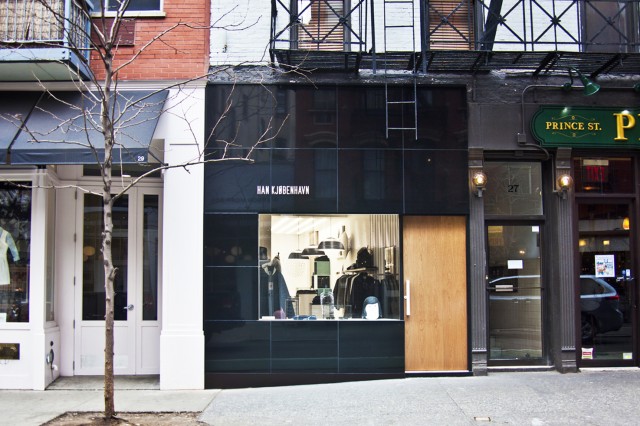 The innovative aesthetes at Han Kjøbenhavn recently launched their first shop outside of Denmark and their second one in all. The new flagship store is located in New York City’s rising shopping district, SoHo, alongside many of today’s leading brands. See the images from the shop, learn why this is the perfect location for Han Kjøbenhavn and find out what’s next on the agenda for the Han-guys. The following is an interview with Jannik Wikkelsø Davidsen, one of the two designers behind the brand. 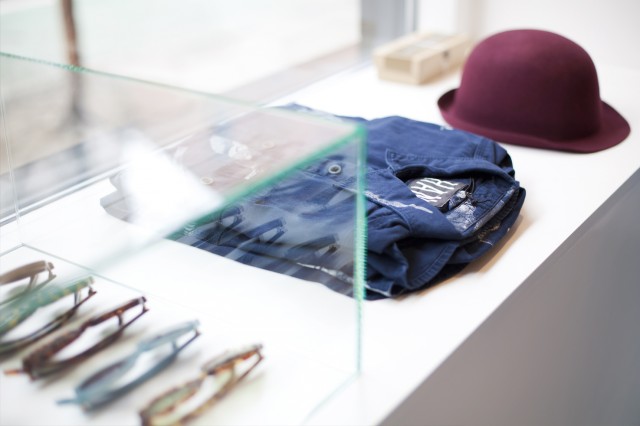 Congratulations on the new store in NYC. You must be positively thrilled about this new American venture. -In under five years of existence as a brand, describe how it feels to now have a flagship store in SoHo?
“It feels right. It is something we have been working towards for a few years – so it’s very satisfactory. We have always felt that New York should be next after opening up in Copenhagen, not only because it’s a great city but also because we already know we have a market there. Right from our start in 2008, our stuff has been well received in the U.S market – today more than 50% of our online sales are to U.S customers.” 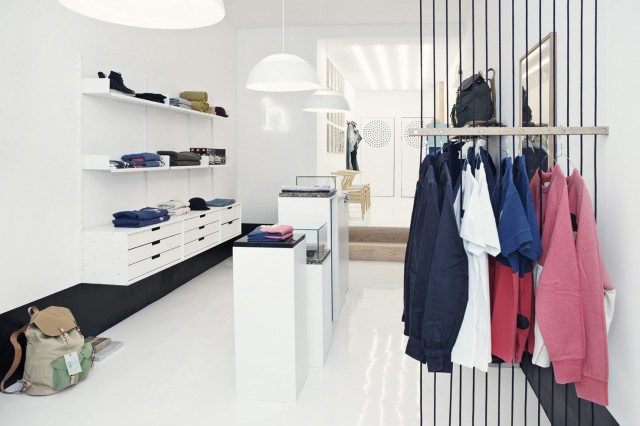 What do you think this new location will mean for the brand?
“It will give us the opportunity to build a stronger relation to our U.S customers. It gives the consumer an opportunity to experience the full universe and therefore a stronger idea of what Han Kjøbenhavn is.” 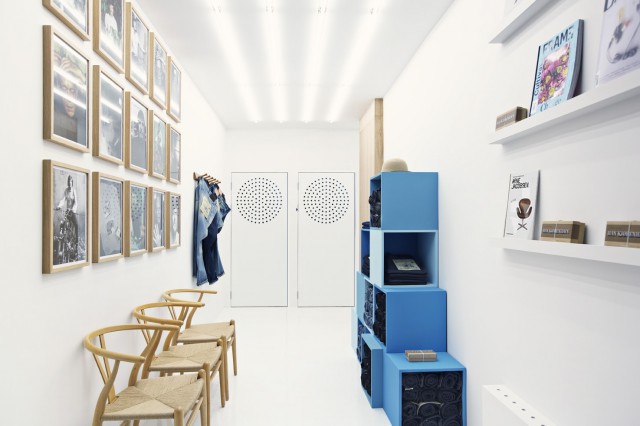 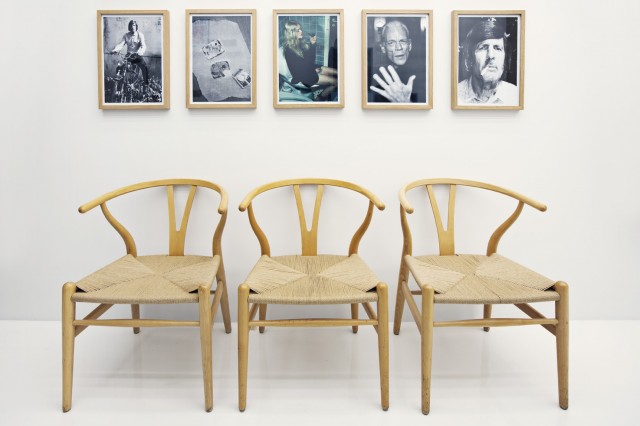 The store is furnished with a lot of beautiful Danish design objects. What does the Danish design tradition mean to you?
“Respect. Inspiration. Enjoyment.” 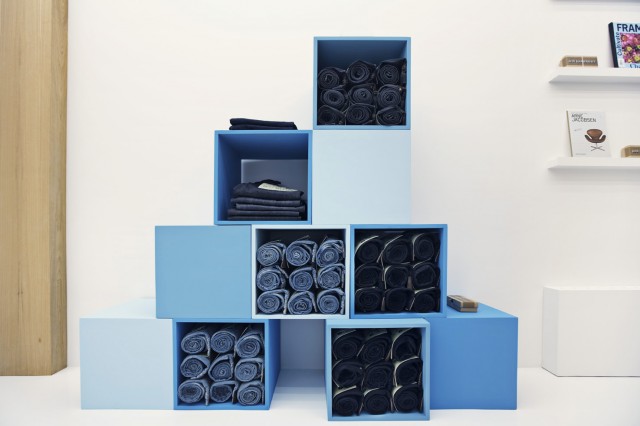 Is New York ready for Han Kjøbenhavn?
“We have been up and running for a few weeks now and things are going well, so it seems like it.” 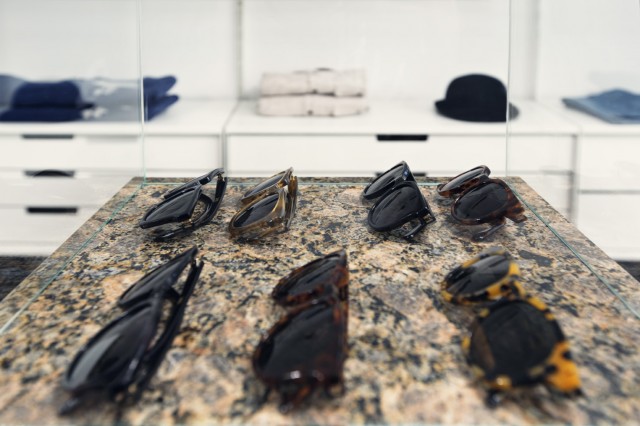 What’s next on your to-do list?
“A lot. We are in the process of creating our SS14 collection, writing a new short film, coming up with a new show for the Copenhagen fashion week. Also we are looking into opening a new store in Tokyo, so hopefully that will work out.”

Have a closer look at the SS13 collection in this, the latest of the amazing Han Kjøbenhavn short films. Want more? Watch the AW12 film right here.

All images courtesy of Han Kjøbenhavn.

Kasper Broue Meinertz
A natural curiosity and the search for the finest make and fit led Kasper to writing about denim. He has now realized that the search is never ending. With a Master’s Degree in English and Media Studies, Kasper works as a Digital Solution Manager in his hometown of Copenhagen, Denmark. Kasper hopes to shed light on how denim is evolving down some of the roads less travelled, in various urban subcultures. His favourite brand and fit is his Lee 101S.
More Good Reads
© 2010 - 2022. All Right Reserved. Rope Dye Media OÜ | Address: Sepapaja 6, Tallinn 15551, Estonia | Registry code: 14425938 VAT number: EE10205018 | Privacy