A pair of Red Cloud’s finest pairs of jeans would take a whirlwind trip around the globe.

And I’m lucky enough to get in on it.

To stand up to the rigors of 12 wearers, from all walks of life, in any number of environments the jeans had to be something special.

Tuckshop Sundry Supplies looked to a brand they knew was up to the task. Red Cloud & Co. is a well respected denim manufacturer from Shenyang, China. In the past few years they have gained a well deserved reputation for creating some very fine garments.

The pair that is traveling around the globe is from their 400 series; the unsanforized R400.

It weighs in at 17 oz. and it has a rather special warp thread made from both white and indigo dyed threads spun into a single yarn. Without doubt this will lead to some interesting results over the 12 months. 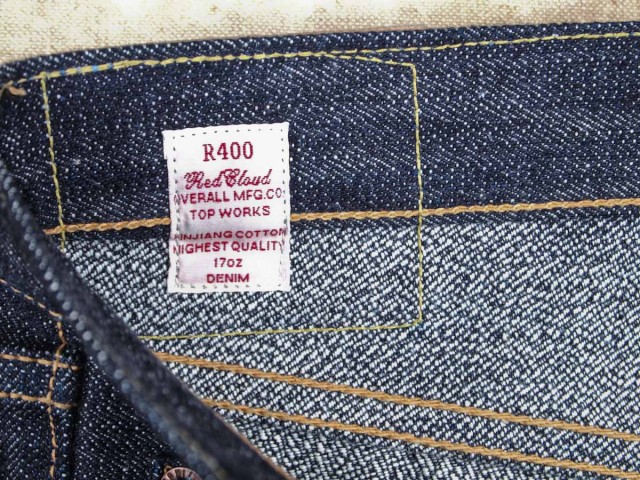 What is a World Tour?

A world tour is an event in which a pair of jeans travel the world over. During this time they are worn by many different people from various walks of life for equal amounts of time. The aim is to see how the denim fades and ages whilst being used by many different wearers.

Twelve individuals, including myself, will be wearing this pair of jeans for one month. While wearing the jeans, all participants must post as many updates as possible on the Reddit raw denim subreddit. 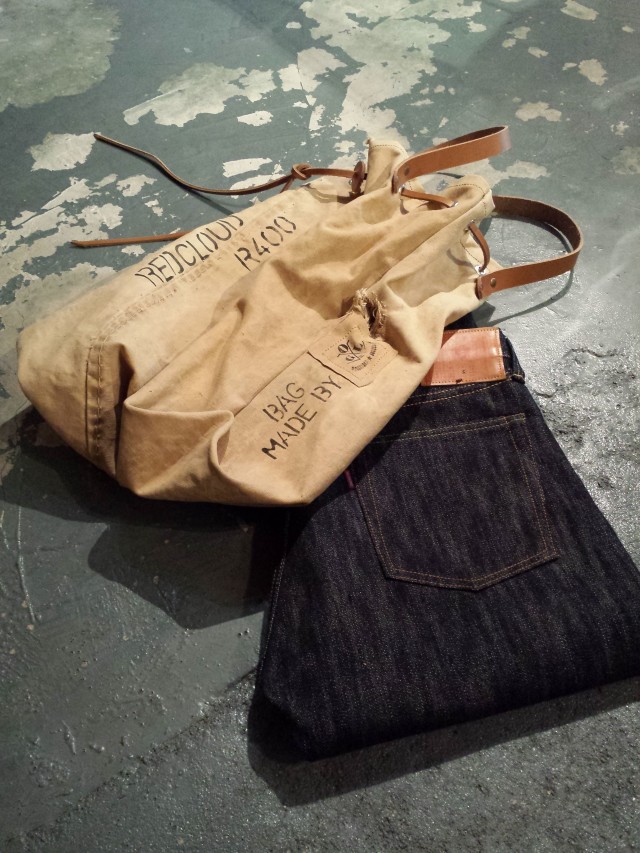 Tuckshop Sundry Supplies added a duffel bag made from deadstock 50’s army canvas to ship the jeans around between participants.

As you can imagine I am super excited to keep track of the progress and can’t wait for November to swing around.

You can keep track of this world tour and the development of the jeans at reddit.com/r/rawdenim.

Somar Abdo
If it were possible, Somar would love to spend all his time to his denim addiction: reading, learning, writing, photographing, blogging, reviewing, and of course wearing raw denim. Somar's roots are Assyrian, but he is born and raised in The Netherlands. He has a full-time job as a marketing project manager and in his free time he squeezes all his denim activities. You can find this denimhead on Instagram and on Tumblr. His posts are strictly related to denim!
More Good Reads
© 2010 - 2023. All Right Reserved. Rope Dye Media OÜ | Address: Sepapaja 6, Tallinn 15551, Estonia | Registry code: 14425938 VAT number: EE10205018 | Privacy