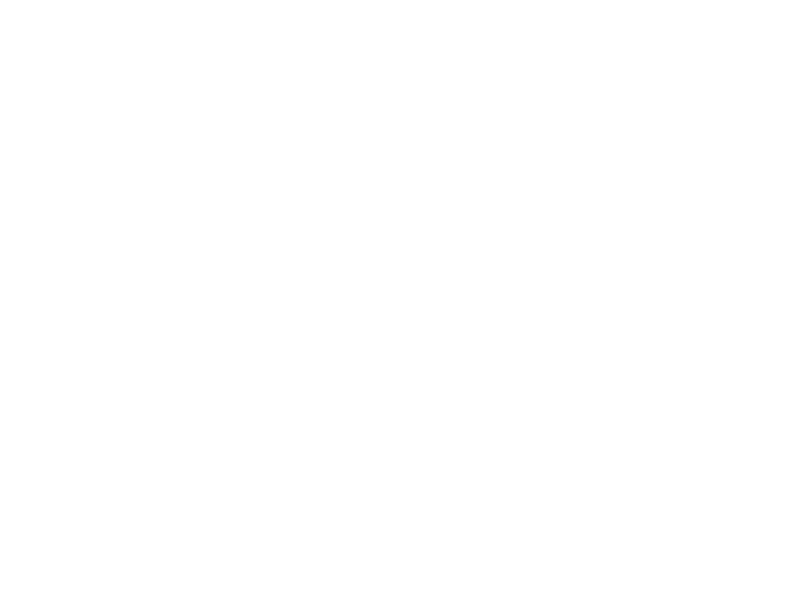 Stetson Went All In Celebrating Their 150th Anniversary

Heads In Hats All Over London!

If you have seen the Rope Dye crew around, you will know that we are fans of a good hat. For myself, nine out of ten times you’ll see me in a Stetson. Back in February, Thomas and I found ourselves in London. Why? To celebrate the 150th anniversary of one of the world’s leading hat makers. Here’s how it went down!

A History of Quality

Stetson stands for everything a brand should be: longevity, purpose, and quality. Founder John B. Stetson instilled this philosophy right from the start, and it still remains today.

Throughout the companies long history, they have stuck to these principals, allowing them to survive the Great Depression, two World Wars, changes in fashion and cultural shifts; all of which saw many of their peers fall by the wayside.

So, when the time came to celebrate 150 years of putting hats on people’s heads, the guys at Stetson Europe knew they had to do something pretty special. And they did.

Gamblers’ Ball For the Good

The event was themed around Stetson’s S/S 2015 “Gambling” collection and took place at the in the prestigious Hippodrome Casino. A private room was booked and friends and family invited. It was the who’s who of hats in Europe. We were warmly welcomed by Stetson Europes head honcho, Klaus Kirschner, as well as a member of the Stetson family.

Given the setting, naturally gambling was involved. But, it was gambling for a good cause: collecting money for the ‘Human Help Network In Thailand,’ an organisation responsible for setting up drop-in centres in Thailand for children living on the street. A very worthy cause and the guests generously raised €8,000 by the end of the night, which will go towards founding a ‘Stetson Room.’

There was some learning to be done as well. In an adjacent room, a couple of poker tables, a Black Jack table, and a Craps table were set up. There were guys from the casino ready and willing to take us through the finer points of the game after a very informative presentation from poker star Jan Heitmann.

We will admit that the Rope Dye crew are not gamblers; we were put out in the first round of the tournament that followed. We did however watch our good friend Shane Brandenberg go on to sit at the finals table.

Poppin’ With the Daddies

To really bring that Vegas feeling to life, the Cherry Poppin’ Daddies played their hearts out for all in attendance. For me personally, this was the highlight of an already great evening.

Anyway, a picture is worth a thousand words, and Stetson sent us about a thousand pictures from the evening. We put together a collection of some of the best in the gallery above.

So, now it just remains to give our deepest thank yous to Bronski, Sebastian, Klaus, and the rest of the Stetson crew for putting together such an incredible evening. Cheers guys!

If you’re curious to see some of the hats they were worn at the event, head over to Stetson’s website.