The Stranded Sailors: One Year of Style and Inspiration

The Stranded Sailors is a lifestyle platform for men founded by Sven Signe Den Hartogh.

The site focuses on timeless products such as denim, indigo and leather goods. Drawing inspiration from the elegant gentleman’s style, The Stranded Sailors present an inspiring and accessible way in which men can discover and develop a personal style. 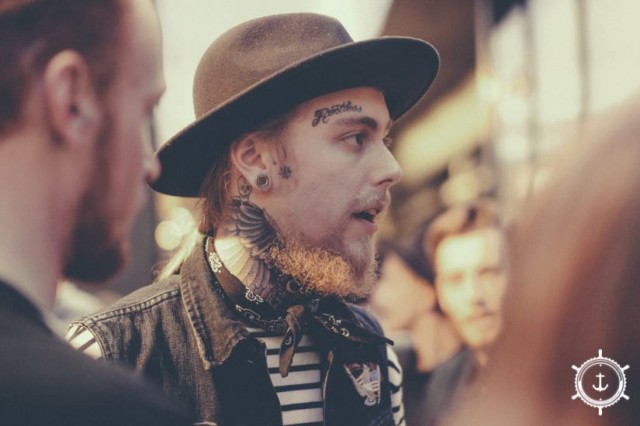 Dutch Fashion Media On the Move

Men’s fashion blogs are blooming in The Netherlands and Sven keeps himself busy trying to maintain the pole position on the tough fashion race. And Sven (above) seems to be good at his job; The Stranded Sailors has been getting a good amount of attention from Dutch media; having made appearances in a local newspaper, magazines, and television.

Sven works with his fellow Dutch countrymen Edwin van der Sande. Edwin is in charge of site’s aesthetics, film and photography. Duncan Tompkins contributes the bulk of the writing, and more recently, professional photographer Tim Collins has joined the team.

On March 28th, the Sailors celebrated their first anniversary. They had organised an event at De Rode Winkel in Utrecht; the oldest denim store in The Netherlands where Sven used to work.

Many familiar faces from the Dutch denim scene where there to celebrate with Sven and his team. 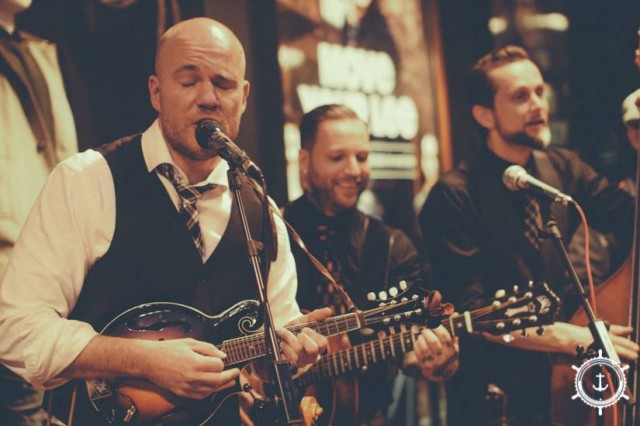 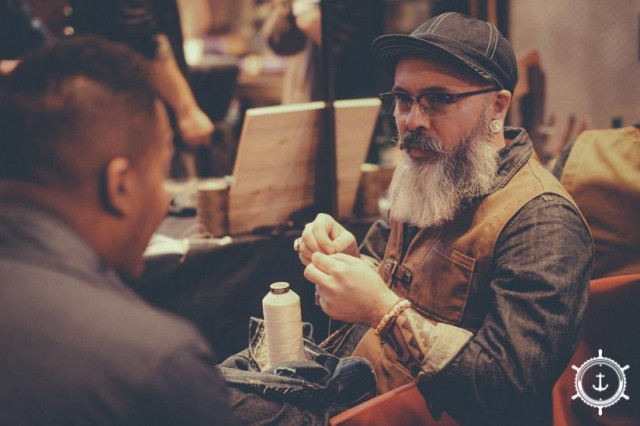 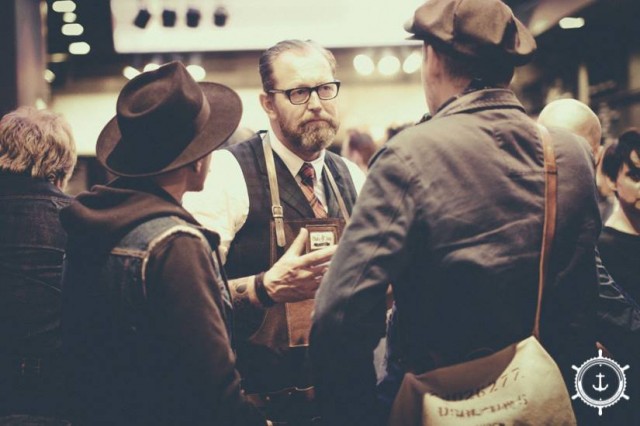 The hard work and time that Sven has put into establishing The Stranded Sailors has rewarded him and his crew with great results.

In the near future, The Stranded Sailors will launch a collaboration with the local coffee company Marcus Koffie. We also got news that they are working on a project with Denham The Jeanmaker and Tim Collins Photography.

The future surely looks bright for these young lads, keep an eye out for the Sailors.

Paul Travi
Paul's first experience with raw denim was at the age of 10 when his parents purchased him a pair of raw Lee jeans. After many years, he found the very same pair of jeans in the U.S. and since then his interest in denim became a passion. Now based in Holland, Paul is constantly researching and experimenting with the amazing fabric.
More Good Reads
© 2010 - 2022. All Right Reserved. Rope Dye Media OÜ | Address: Sepapaja 6, Tallinn 15551, Estonia | Registry code: 14425938 VAT number: EE10205018 | Privacy

One of the ‘Big Three’ Celebrates Their 125th AnniversaryApparel