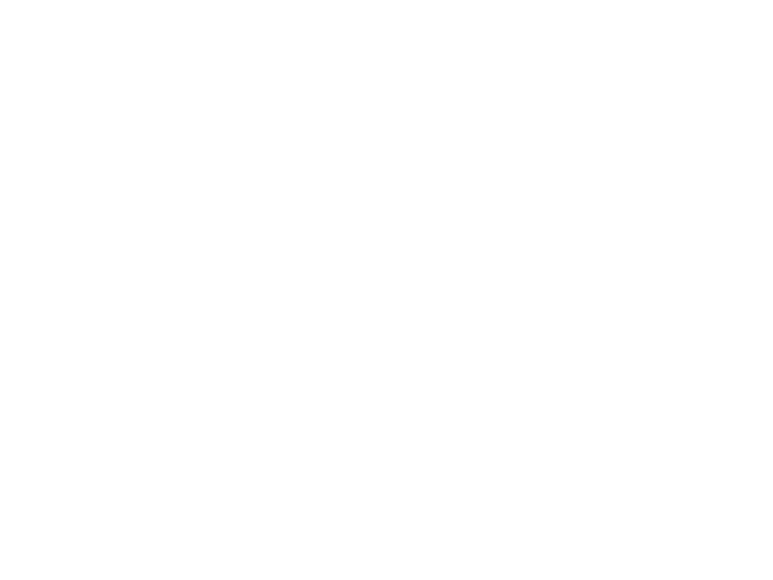 This Is What 4 Years in Raw Denim Have Taught Me

At the end of this month, it will have been four years since I bought my first piece of raw denim. In that time. I have learned a lot about denim, about the industry, and about garment construction – no to mention consumption as a whole. It’s been a great journey, here’s what I learned along the way.

Unlike for most denimheads, my first raw denim garment was not a pair of jeans, it was a jacket; specifically an Evisu Jacket modeled after the Type I. And I’ll be honest, it hasn’t seen much wear. But, it still hangs on my rail as a marker. After that jacket, my pattern of consumption changed.

Over the years, I have collected a fair few jeans; I kept some and let others go.

Hanging on my clothes rail, there are a few extra pairs, mostly Levi’s Vintage Clothing 501’s that I collect for historical interest. The above list is the jeans I have spent a significant amount of time in.

I will admit that the list is missing some of the icons in raw denim, but I still have time.

The jeans I’ve worn over the years have taught me some valuable lessons. Find out what they are on the next page

The WGC Hope Street: Skinny and Raw Denim from NYCApparel